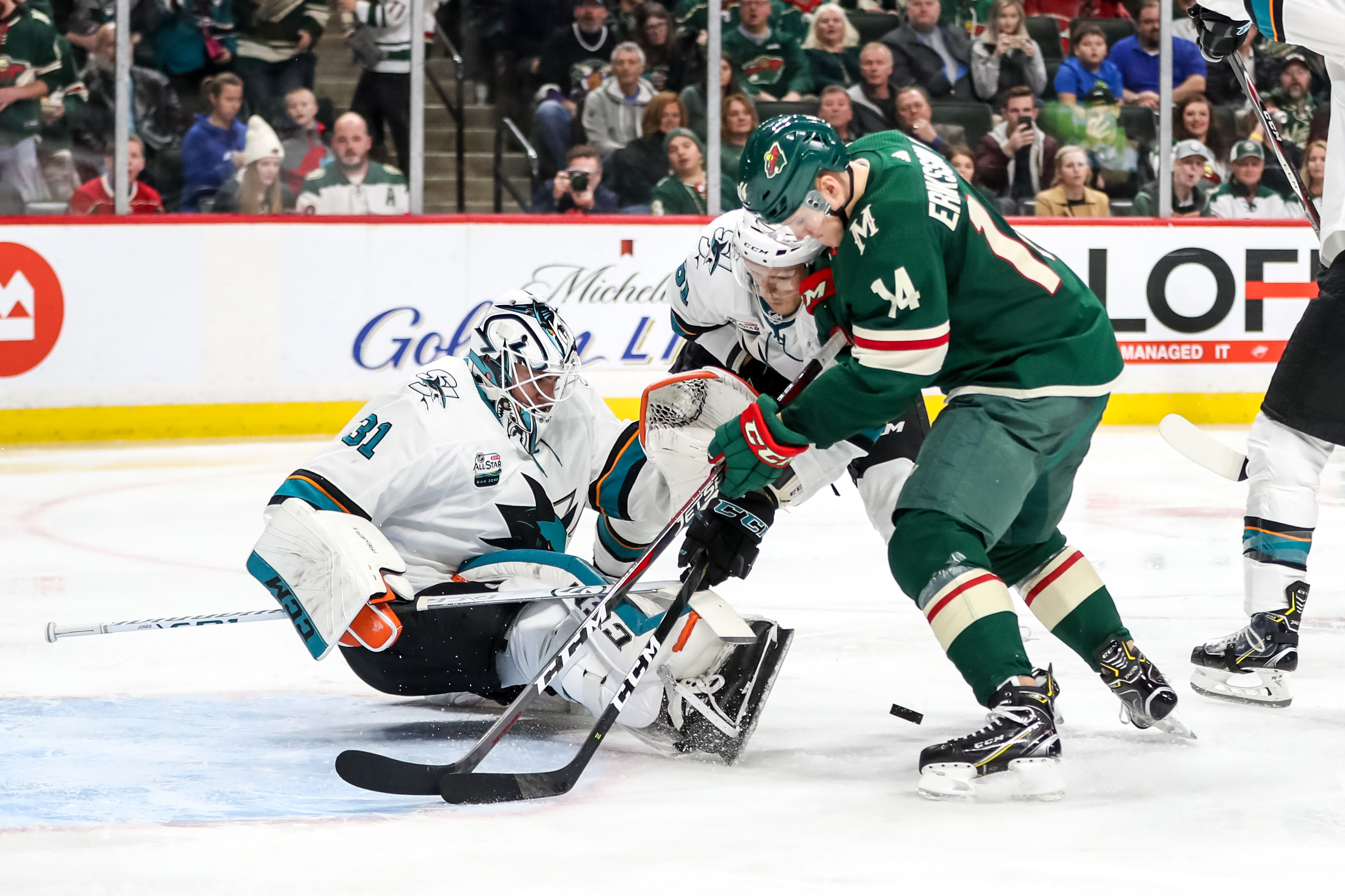 Well, buckle up friends. I think we’re going to be in for a bumpy ride.

Over the 44 years that Saturday Night Live has aired on NBC, there have been some great years. I personally love some of the early years with Steve Martin, John Belushi, Gilda Radner, and Jane Curtain. Of course the 1990s were great too, with Dana Carvey, Chris Farley, and Mike Meyers. For my age bracket, it’s this latter crew where I was introduced to SNL. One of the classic bits I remember, was that of “Toonces, the Driving Cat.” It’s truly so ridiculous, that it absolutely works in sketch comedy. And let’s face it, SNL, their writers, and their cast excel at taking the ridiculous and combining with the mundane, and turning it into something absolutely hysterically classic. Martin’s character in this sketch simply saw his cat sitting behind the wheel and he thought his cat could drive. He then convinces his wife in the sketch, played by Victoria Jackson, that the cat can drive so they let the car take them for an afternoon drive. Of which is unsuccessful, as Toonces crashes the car. In a supposed later episode of Toonces, the cat would take his behind the wheel with Kevin Nealon as the driving examiner. Most likely, that didn’t turn out too well either.

The Minnesota Wild definitely remind me of Toonces, quite frequently I might add. We have nights, like Thursday night in Tampa Bay, where we think “hey, they really know how to play hockey.” And let’s face it, it was probably their best game all season. They looked calm yet determined, and ultimately it earned them a shutout. Kind of like Martin’s character seeing Toonces sitting in the driver’s seat and thought he could drive. So heading into Sunrise to take on the Florida Panthers, I was starting to feel better about this team. I mean, they beat the league’s best team the night before, they should be able to hold their own against Florida, a team that is seven points out of a wild card spot, and who had also played the night before. I should have known my optimism was misplaced, much like trusting a cat to be able to drive a car. And just like Toonces absolutely crashed his humans’ car, the Wild crashed and burned on Friday night. I know I didn’t see any of the magic from the previous night. While Marcus Foligno and his linemates were working their tails off in their limited ice time, the same couldn’t be said of their teammates. Heck, the rest of the team was pretty much Toonces, and torpedoed their own chances.

So here we go, another night, another high scoring team. I have to wonder if like Minnesota did against Calgary and Tampa Bay, that they will show up ready to play. Will they make a game out of it, even like they did in their two recent losses to Nashville? Time will only tell. However, there’s plenty to worry about. Since Brent Burns was traded to San Jose for Devin Setoguchi, Charlie Coyle, and a draft pick that ultimately became Zack Phillips (an embarrassment of a pick), he has become an absolute beast on the blue line. Just before he left Minnesota, we were just starting to see his ultimate potential (although many still wonder to this day just how much that potential was delayed by the back and forth between defense and forward). It’s said that we’ve never really benefitted from that trade. We had some okay production from Setoguchi, but nothing to write home about. And Coyle, well we always wanted to see more but never really did. He never used his body to its full ability, and now we have to see if Ryan Donato will be what we need him to be in the long run (a much needed boost of speed and shoot-first mentality). I know for myself, I know we could definitely use Burn’s 13 goals and and 60 assists. Yes, you read that correctly. Not only can he be the stay at home defenseman that so many teams want and need, but he can score and set others up for goals as well. Yeah, I know I’d rather have Burns over Ryan Suter.

Yes, the Sharks can seemingly score at will. And it’s a good thing they are, because if they weren’t, they wouldn’t be sitting at the top of the Pacific Division. Their goals against per game is pretty much middle of the pack the the league. Their goaltenders, Martin Jones and Aaron Dell, aren’t exactly having seasons to write home about. However, their skaters are consistently bailing them out night after night. Both have two shutouts, and Jones is boasting a 33-13-5 record. Imagine what the Wild’s season would be like if Devan Dubnyk was sporting that kind of record. I know I wouldn’t be comparing this team to a bit of sketch comedy if he had that kind of record. Clearly there’s a much better partnership between skaters and goaltenders in San Jose than in Minnesota, and it definitely shows.

But hey, we’re getting Viktor Rask back in the lineup. Between that and the poor play against Florida, I think we need to take another page from the SNL playbook. Yes, let’s diss our team a bit, just like Will Ferrel’s character disses dogs to get them to do his bidding: