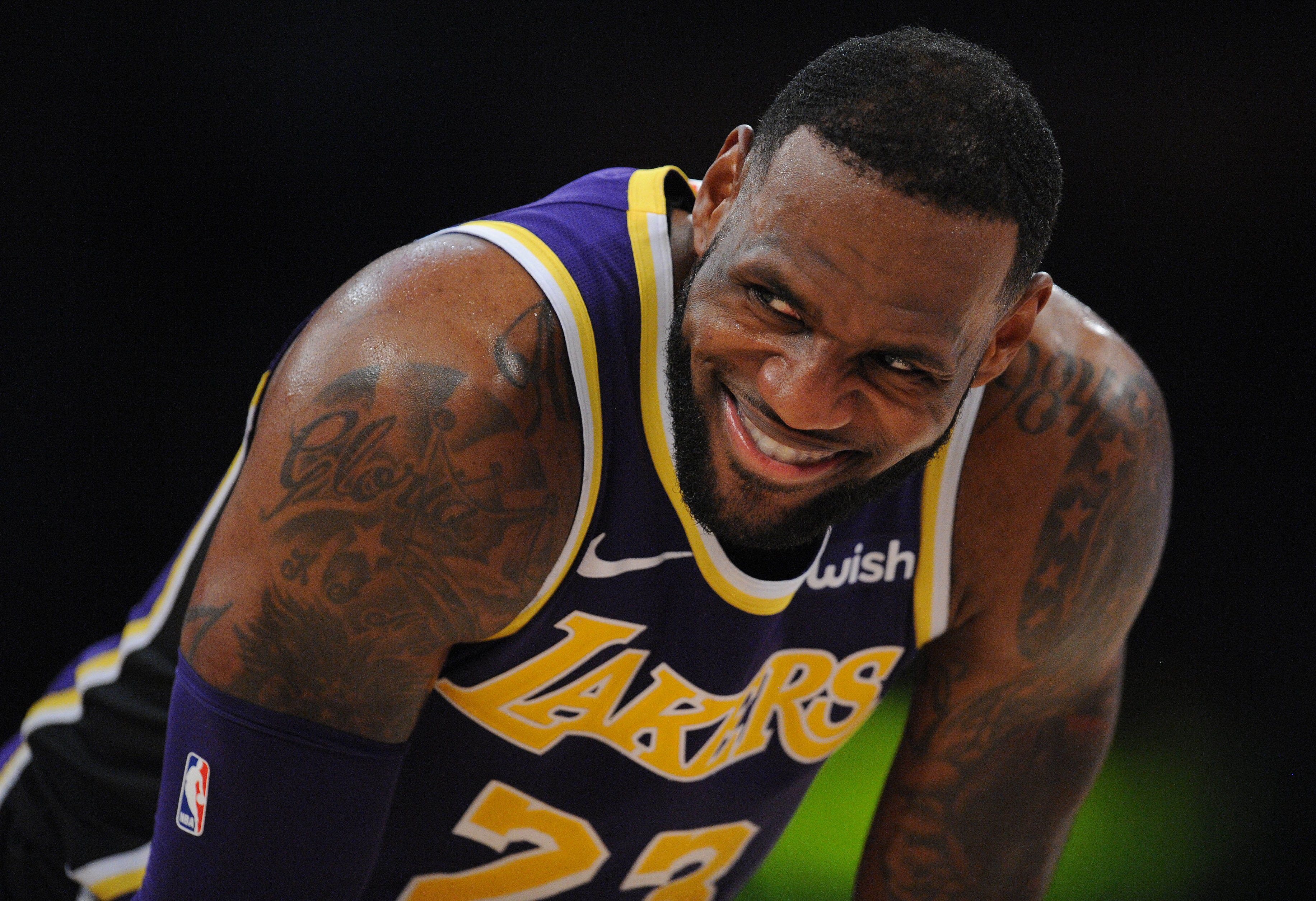 The Lakers may be looking to build a superteam this summer, but don’t expect Kawhi Leonard to be interested in signing with them, should he become a free agent.

Leonard is currently playing out the last year of his contract, as a member of the Raptors, but if the two sides can’t work out a new contract, he’ll be a free agent in July.

He, along with soon-to-be-free-agents Kevin Durant, Klay Thompson and Jimmy Butler are all expected to be pursued by the Lakers — along with Anthony Davis, who could be available via trade.

But not everyone is lining up to play alongside the environment LeBron James creates; Paul George certainly wasn’t. Durant even went as far as to call the atmosphere “toxic,” so it’s unlikely that he’ll be signing with the Lakers this summer.

Leonard is beginning to look like an unlikely candidate as well, given a recent report from ESPN’s Michael C. Wright, who said he doesn’t believe Leonard is interested in joining the Lakers on Brian Windhorst’s podcast.

“I do not [think Leonard is interested in joining the Lakers],” Wright said. “That’s just what I’ve been told. It’s what I’ve been told going back to last summer. I don’t see that as something that is happening. I think he goes to the Clippers.”

This backs up other rumors we’ve been hearing, about Leonard either sticking around in Toronto, or embarking to Los Angeles to join the “other” team (which happens to be in a much better position to make the playoffs than the Lakers are this season, interestingly enough).