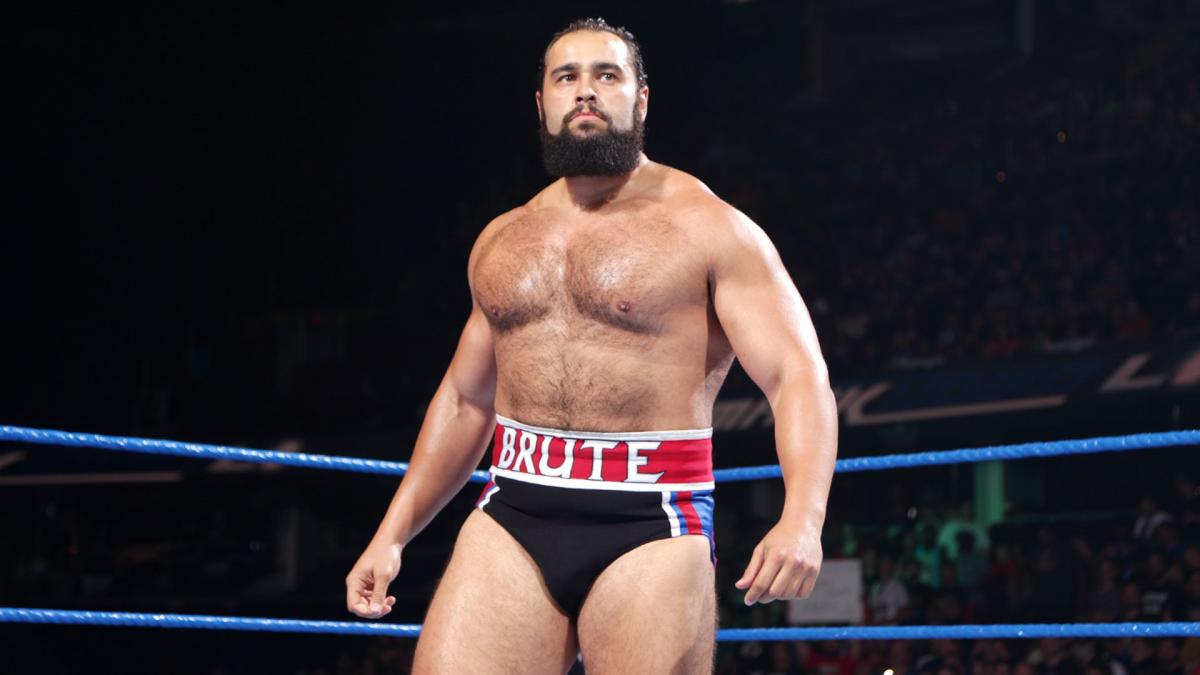 Rusev has been a fan favorite in the WWE for a long time, however, he is currently on the wrong side of history. Rusev was on the WWE Fastlane Kickoff show and he paired up with Shinsuke Nakamura against The New Day’s Big E and Xavier Woods. Rusev and Nakamura lost. With the loss, this puts Rusev at a 17th straight loss at PPV events.

Rusev's loss on the WWE Fastlane kickoff show was his 17th straight PPV loss. According to ESPN Stats and Info, that ties the Great Khali for the longest PPV losing streak in WWE history.

This is not a good look for Rusev and his fan base. He ties The Great Khali for the longest WWE PPV event losing streak in the company’s history.

Rusev was not on this year’s Elimination Chamber event. It hasn’t been known yet if he will be on WrestleMania, but at this time of the year, anything is possible. With him being on this downward spiral he has been on. 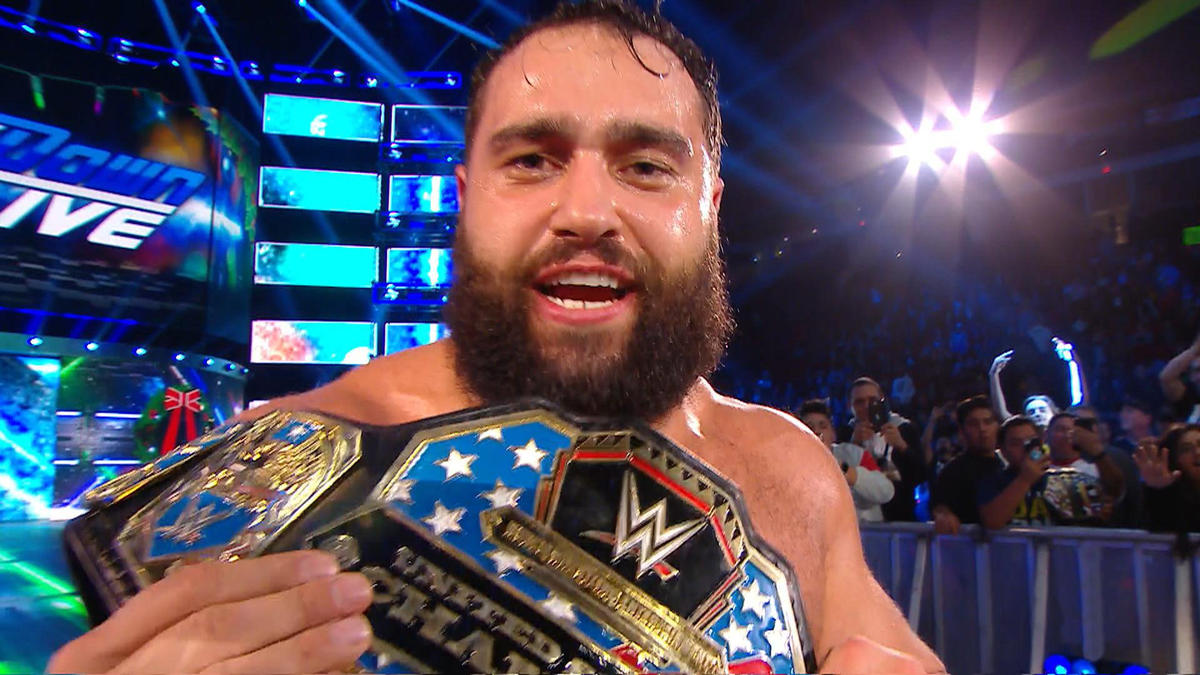 It will be interesting to see if he will get another title shot run, but it is possible his luck has run out on those. With Rusev in a losing funk in PPV events, the WWE creative needs to figure out how to use the fan favorite in whatever they do with their storylines in the near future. Whatever happens, let’s hope Rusev can win on a PPV event soon.