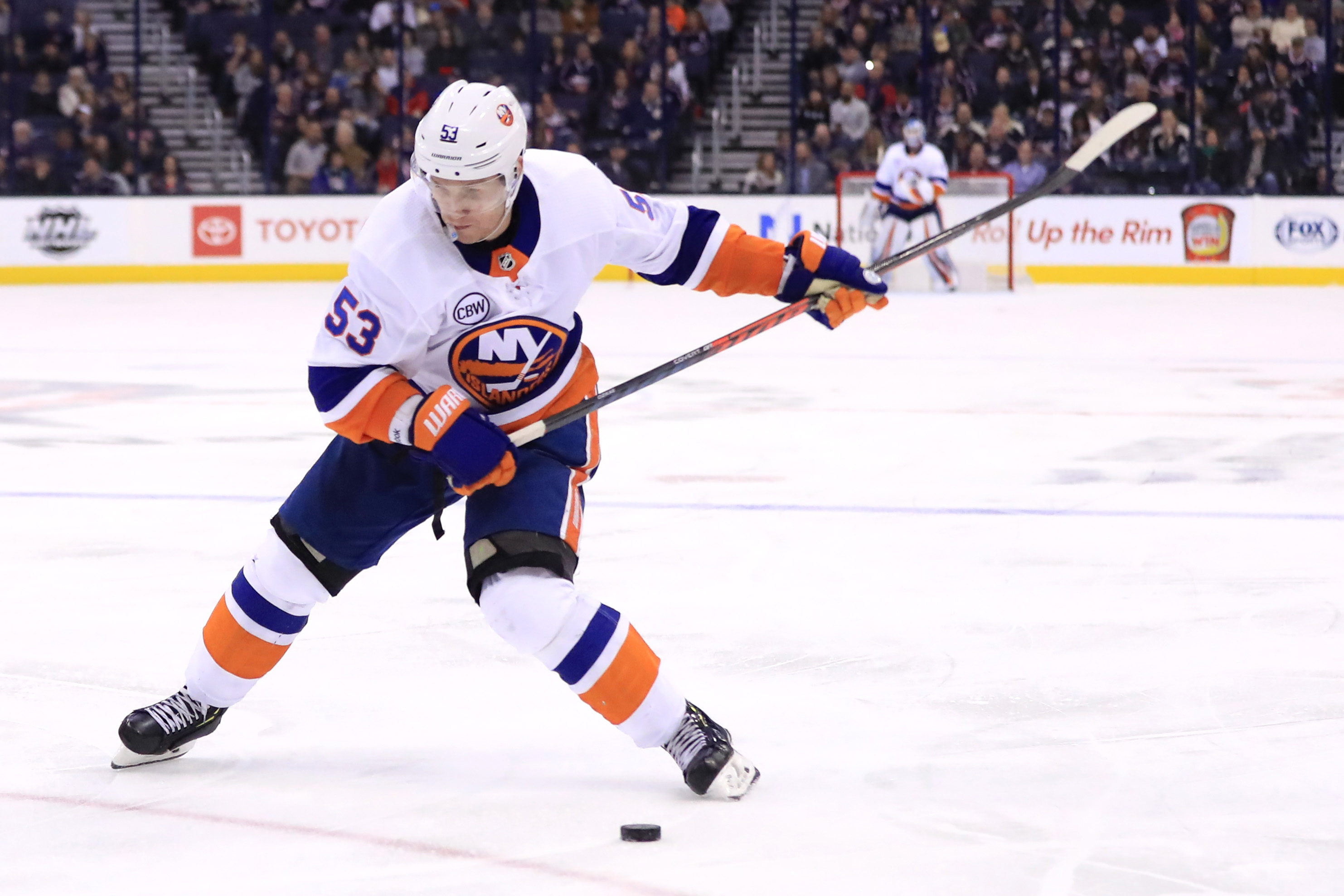 Grit. Grind. Physical. The characteristics of a fourth liner.

For several seasons, the line of Matt Martin, Casey Cizikas, and Cal Clutterbuck has been the best fourth line in the NHL. They knew how to do their job, setting the tones of hockey games with their physicality. When need be they would fight and had the hockey sense to know when to pick their battles.

If a goal was scored either on the opponent or on the Islanders, they would be out there to keep momentum or shift it. They were not goal scorers, but they were a crucial part to the Islanders’ offense.

Coach Barry Trotz throws this line against anyone, even in major situations where the game is on the line. And this new coach along with his system has proved dividends to one player in particular on this line: Casey Cizikas.

Being a physical player and an impeccable fore-checker, Cizikas does not get enough credit for his play. Was he a consistent goal scorer? No, but his defensive play and offensive play earned him and his line more minutes.

This year, however, he has proven that he can directly impact the score sheet.

Cizikas has been a force to be reckoned with during a career year this season, which has seen the forward hit career highs in goals and points. Through 62 games this season, Cizikas has scored 19 times with 11 assists.

He has never scored more than nine goals in his eight-year NHL career. Cizikas is one point away from his career high in points, 29, and his offensive outburst has not hindered his ability on the defensive side of the puck.

His plus-minus of 25 is the best of his career, leading the team in that category as well. Over the course of this season, Cizikas has won 49.3 percent of faceoffs, one of the most underrated statistics in the NHL, and that has been good enough for second on the team.

When a fourth liner is putting up statistics like that, it goes to show that Cizikas is redefining the role of a fourth liner. They can be goal scorers, elite faceoff men, and dominant defenders.

Cizikas is one of the most underrated players in the NHL, and his offensive stats should garner him some more attention. He has flourished under Barry Trotz and the system he has implemented.