Five Things to Expect From the Packers in Free Agency 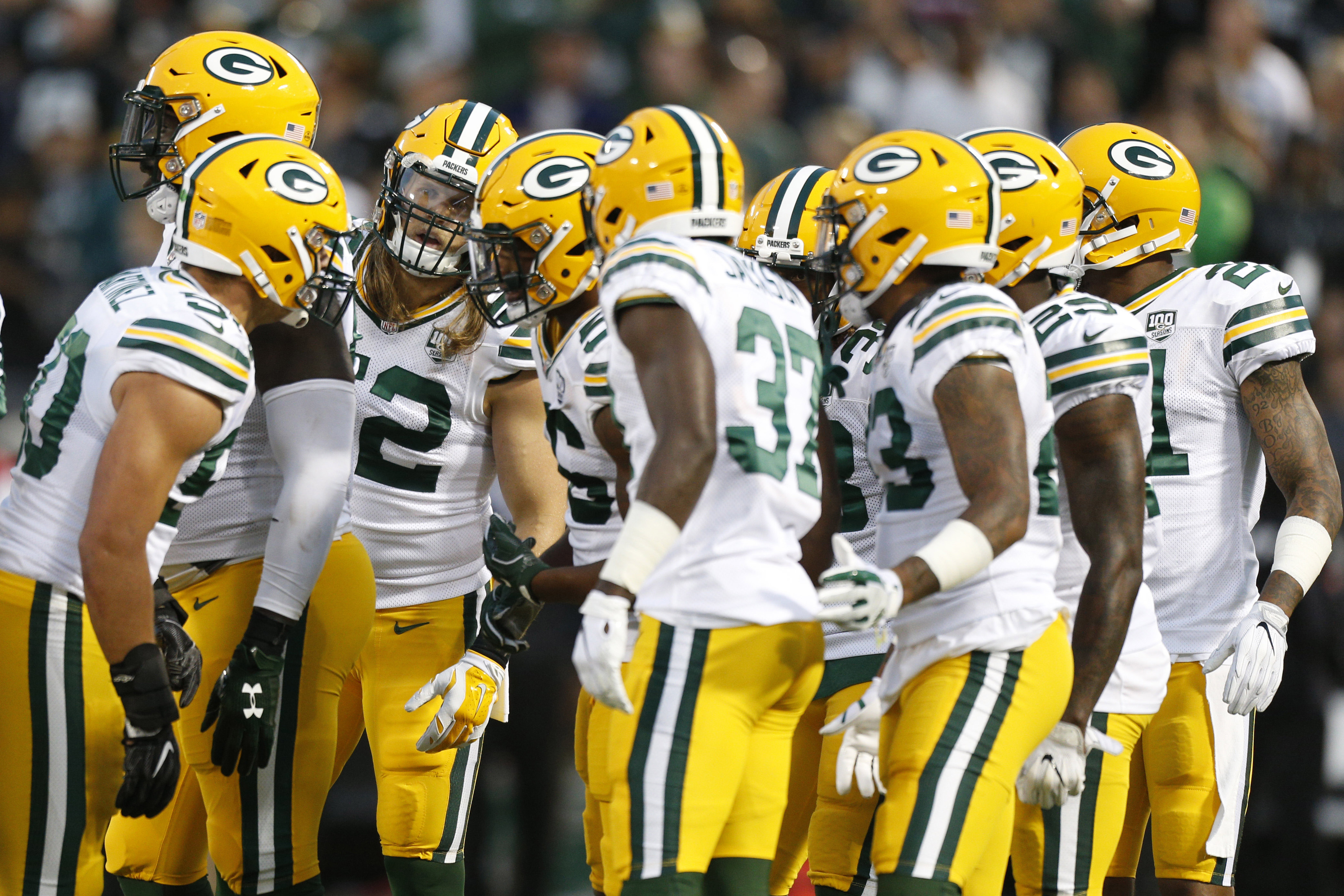 Five Things to Expect From the Packers in Free Agency

The first day of “legal tampering” is over and it’s been all quiet for the Green Bay Packers so far in the hunt for free agent talent. Many fans are upset as they watch many players they hoped the Pack would add to their roster sign with other teams.

But the free agent period is just beginning and there will be plenty of activity in the coming days and even weeks.

Here are five things to expect from the Packers in free agency this season:

1. If the Packers Are Going to Spend Big Money, It Will Be at Edge Rusher

The Packers will sign only one highly priced free agent at most. If they’re going to do it, the most likely position is at edge rusher. This is the area where the Packers need the most help. Only Kyler Fackrell is really any kind of consistent threat out of the returning players.

The Pack may also add a mid-level free agent at this position as well because they lack depth here. Two mid-level edge rushers are also a real possibility if GM Brian Gutekunst can’t sign one star player.

Even if they can’t land a big fish, the Packers will be active at this position.

2. The Packers Will Add a Slot Receiver

The Packers have a lot of talent at receiver, but they lack a smaller, inside receiver who is ideally suited to play the slot.

Davante Adams is 6’1”, Geronimo Allison is 6’3”, Marquez Valdes-Scantling is 6’4”, Equanimeous St. Brown 6’5”, J’Mon Moore is 6’3” and Jake Kumerow stands 6’4”.  All these receivers were good fits in Mike McCarthy’s offense, but even McCarthy had Randall Cobb to play the slot.

The Packers may not spend a lot of money here, but they will look at bring in a smaller, quicker receiver who can give Aaron Rodgers a target inside and on quick passes while adding a variety of skills to the offense.

3. The Packers Will Look for Help at Safety

Some of the top names are off the board, but the Packers will look to add a mid-level player here to add depth. Green Bay should add a starter here, but they don’t need to spend outlandish money like Landon Collins received or even anything close to it.

The Packers addition here will be a starting caliber player but will not make huge national headlines. Gutekunst cannot afford to neglect safety this year in free agency.

4. An Offensive Lineman Will Be Added

While guard is the greatest need, the Pack may also add depth at tackle. Again, don’t expect the Pack to break the bank here, but Gutekunst will look to bring in a player capable of starting and bolstering the team’s offensive line.

Keeping Rodgers healthy is always a top priority and the Packers will also be looking to add linemen who fit better into coach LaFleur’s scheme.

Whether it’s a trade or a signing at a position that is not an obvious need, Gutekunst will make a move that will be considered unexpected. Again, it may not be a headline grabbing signing, but sometimes the smaller moves can have a much bigger impact than expected once the games start to count.

A fullback, a defensive lineman or an inside linebacker are all possibilities. Regardless, there will be one signing or move that will surprise most observers.