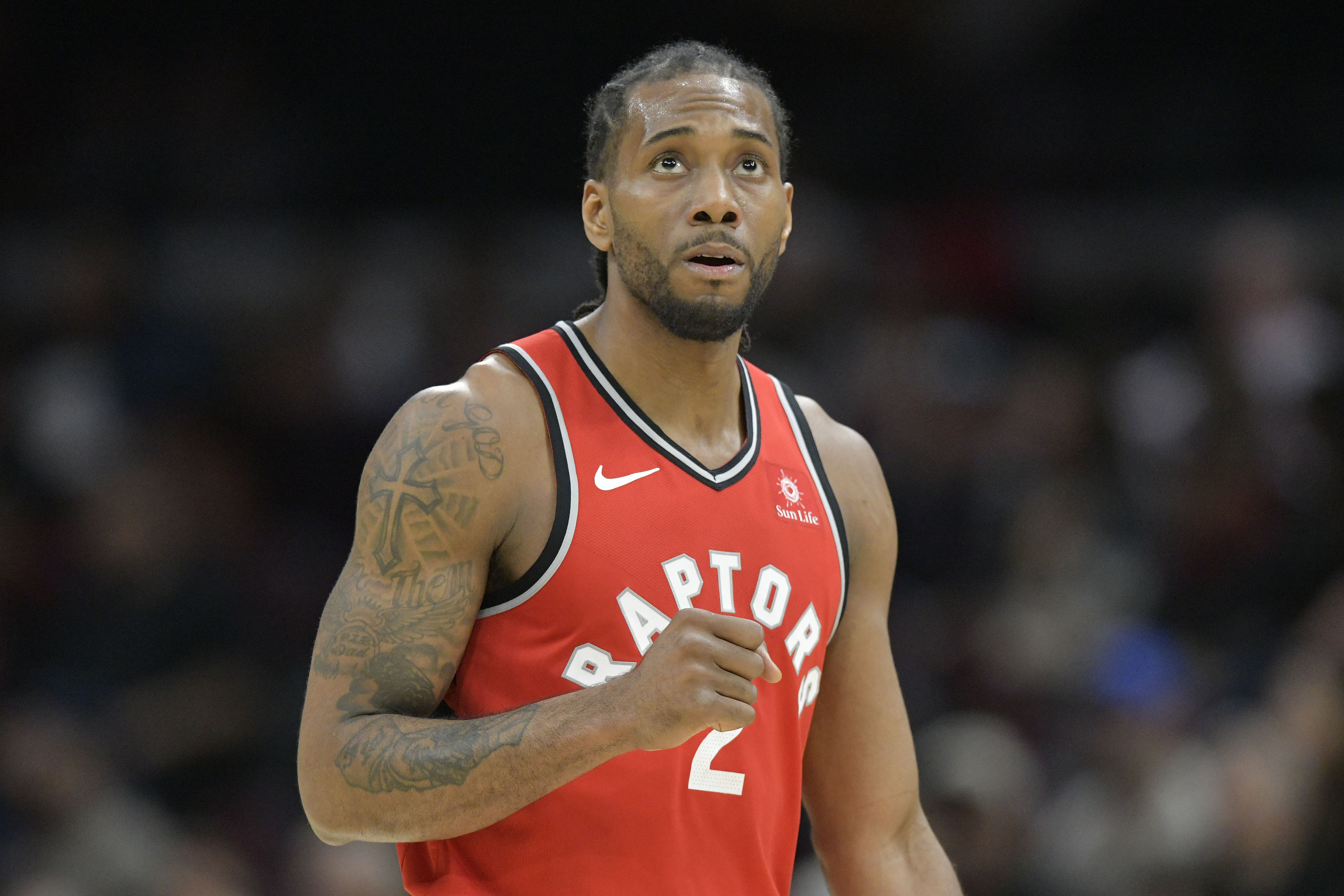 The race to win the NBA Eastern Conference is finally wide-open this year, now that LeBron James has joined the Lakers, and plays in the West.

This is a good thing, as James had previously been to eight straight NBA Finals, and it was starting to look like no other team — aside from his own — was going to make it in the Eastern Conference.

The Bucks are not only the best team in the league, but they also happen to have arguably the best player in the league — Giannis Antetokounmpo — who is currently the favorite to win the NBA MVP Award.

Milwaukee has the best record in the NBA right now (50-17), and also the best home record (27-5). Given that they would have home-court advantage if the NBA Playoffs began today, it’s safe to say they’re in great shape.

The Raptors traded for Kawhi Leonard over the summer, in what was a risky move. Leonard, after all, had only one year remaining on his current deal, and given that the Raptors had to give up DeMar DeRozan to get him, they could potentially be looking at a rental, with nothing to show for it.

But the move has worked so far, as Leonard is the team’s unquestioned leader, and they have a 48-20 record — sitting right behind Milwaukee. If Leonard can revert to his MVP form of old, the Raptors could possibly make a run to the Finals. Fans from Toronto are visiting betting sites for Canadians, to make a wager on the Raptors.

The Sixers are no longer “trusting the process,” as it’s all about making moves to win now — like this season, for instance. The Sixers, like the Raptors, made a risky trade for Jimmy Butler, who could depart the team in free agency this summer.

Butler has already voiced his displeasure about lack of touches, and it will be interesting to see who gets to take the final shot during games in the postseason. There are a lot of stars on this team, and a lot of egos to manage, so it will be interesting to see if they can keep it together for a deep run; they certainly have the talent to do so.

This article concludes with the most disappointing team in the Eastern Conference, but albeit one that, like the Sixers, has the talent to make a deep run in the playoffs if it can manage its personalities. The Celtics, after all, were a game away from clinching the NBA Finals last season.

This year has been a different story, though, as the team sports a 41-26 record, and that’s simply not good enough for a team that had title hopes. But the Celtics have shown that when they’re unselfish — rather than playing like individuals — they can be among the best in the league. They did manage to blow out the defending champion Warriors at Oracle Arena recently, which was an extremely impressive feat.