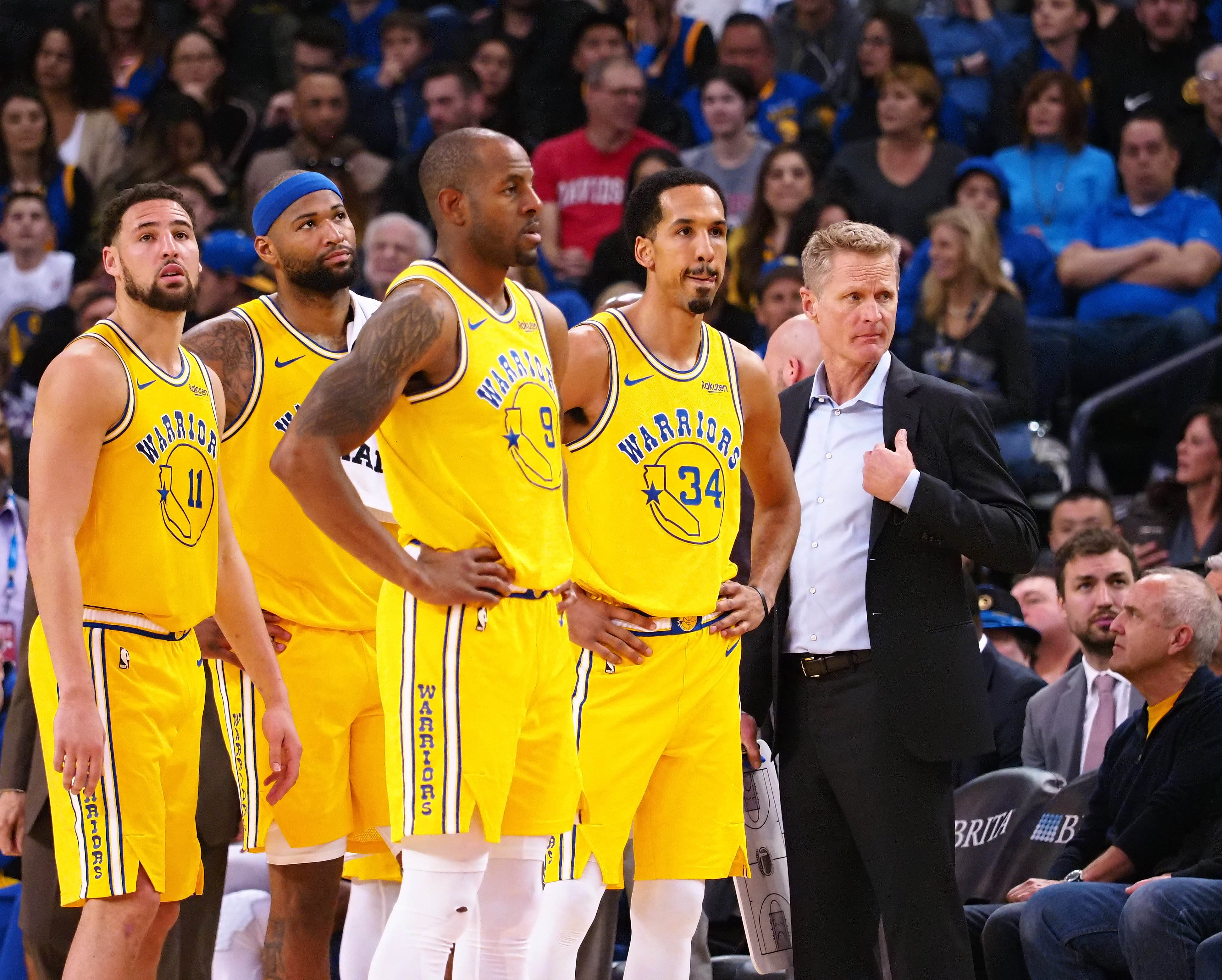 The Golden State Warriors entered the 2018-19 NBA season as the team to beat, as they returned nearly all the same starting players — while adding DeMarcus Cousins — and are defending champions.

Golden State is still the best team in the league, talent-wise, but they’re not running away with the show as projected. A number of teams are challenging them for the No. 1 seed in the Western Conference, and don’t be surprised if the Rockets end up clinching home-court advantage again — just like last season.

One month of regular-season play remains, and anything can happen. Fans are already starting to place their NBA Finals wagers at online sports betting sites like https://www.sportwetten-online.com/.  Let’s take a look at four teams with the best chance to win the West.

It was expected that the Warriors would just run through the regular season without a hiccup, but that hasn’t been the case. Golden State has some quality wins this year — like a recent victory in Philadelphia on the tail-end of a road trip — but also some abysmal losses. Its worst defeat of the season came in their previous game, against the Suns, who were on the second half of a back-to-back. Golden State had beaten Phoenix 18 straight times, yet lost at home in embarrassing fashion.

Still, it’s likely that the Warriors will round into form heading into the playoffs, but there are some red flags to be aware of. Not only that, the team still lacks a solid interior defender, as Cousins clearly is not the player of old — at least not yet, at least.

The Rockets, at times, have looked like a one-man team, but that particular player, James Harden, often has been unguardable. Harden is currently on pace for one of the best offensive seasons in NBA history, averaging 36.2 points per game. His stepback three-pointer is one of the most effective moves the game has ever seen, and it’s downright lethal.

For Houston, it will come down to the same issues that prevented the team from winning the West last season — Chris Paul’s health, and contributions from its role players. If they start to get hot from three-point range — watch out.

The Nuggets sat atop the Western Conference standings for quite some time, but the team has cooled down a bit since the All-Star break. It could be because there’s a lack of veteran leadership, or because the team doesn’t have one true “closer” to put games away late — an asset title-winning NBA teams must have.

Denver sports the second-best home record in the NBA, as the team is an impressive 27-6 away from Pepsi Center. The Nuggets do a great job of using their uptempo offense and high altitude to run opposing teams out of the gym. However, it doesn’t look as if they’ll have home-court advantage throughout, and it’s hard to see them beating Golden State or Houston in a seven-game series.

The Thunder have one of the most dynamic duos in the NBA, with Russell Westbrook and Paul George, but the problem, for them, is consistency. It’s rare that both PG13 and Westbrook have big games on the same night, so the Thunder, at times, look a bit predictable on offense, and run a bit too much isolation. That works for the Rockets, but few other teams.

However, Oklahoma City is quietly one of the best defensive teams in the West, which will play to their benefit in the postseason. Still, it just doesn’t seem like they have enough role players to go toe-to-toe with the Rockets or Warriors, even though they’ll be a tough out in the playoffs.