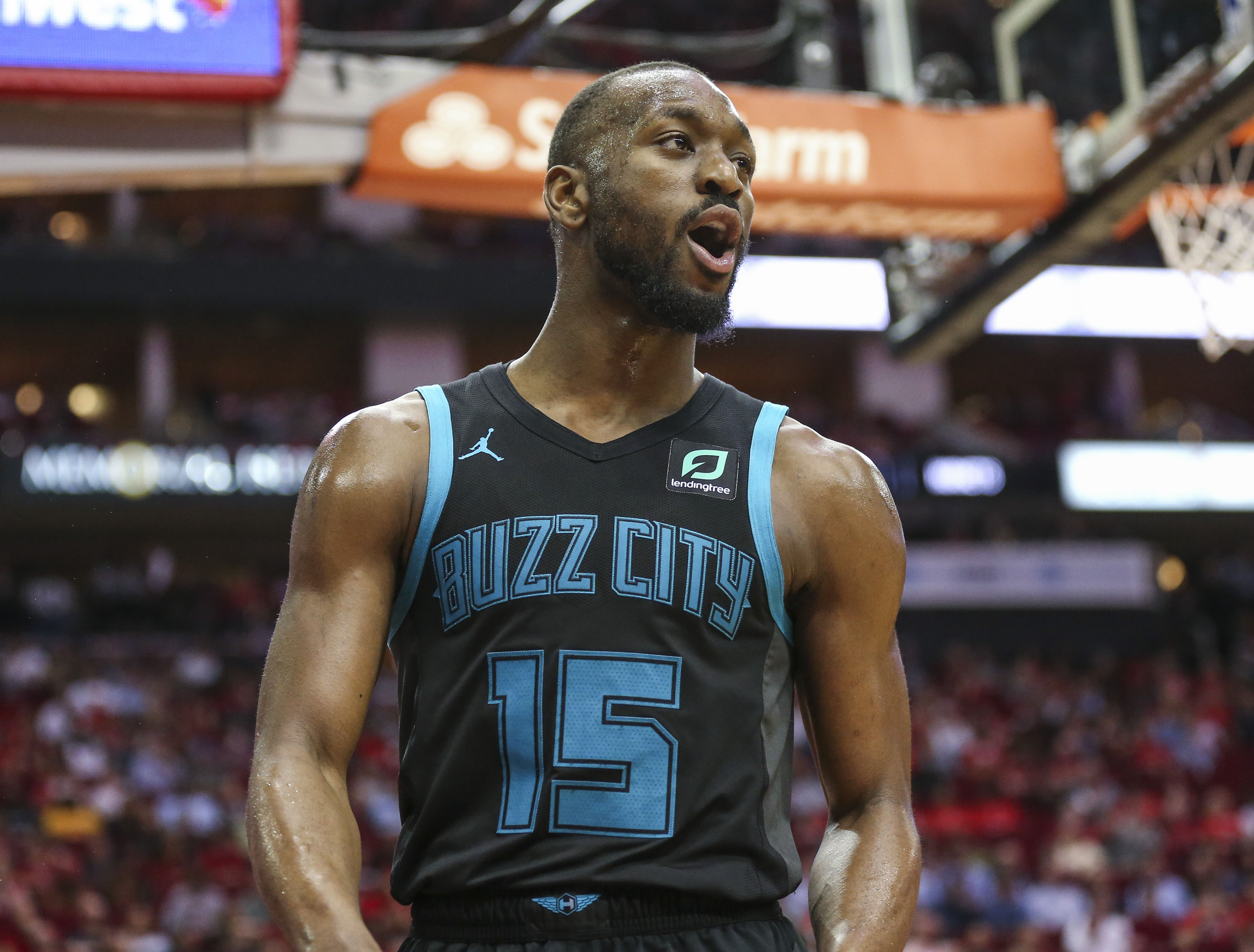 The Charlotte Hornets have indicated that they plan to build around superstar Kemba Walker, who is up for a supermax deal this summer. And while it’s a lot of money to commit to a player who’s never won a playoff series in his career (having made the postseason only twice), the Hornets really don’t have many other options if they want to continue being competitive, so they’re planning to pay him the big bucks.

The problem is that he apparently doesn’t want to remain with the team going forward, which, if true, could cause a huge shift in the organization’s strategy for the coming years.

It appears more likely that Walker will leave the Hornets, and will elect to test free agency, according to a report from Sam Amick of The Athletic. It reads:

At this point, based on scuttlebutt around the league but without direct clarity from his side, it feels like he’s more likely to leave than stay.

This makes sense if Walker values winning rather than landing a massive contract, as he’d become an unrestricted free agent, and wouldn’t be supermax eligible. There’s more to the story as well, as Rick Bonnell of The Charlotte Observer reported that the Mavericks are looking to make a strong push to recruit Walker this summer.

This will be an interesting storyline to follow, especially since the Hornets are currently fighting for a playoff spot. They currently trail the Heat by 1.5 games for the final Eastern Conference berth, so if Charlotte fails to qualify for the postseason, it appears very likely that Walker will look to sign elsewhere in July.