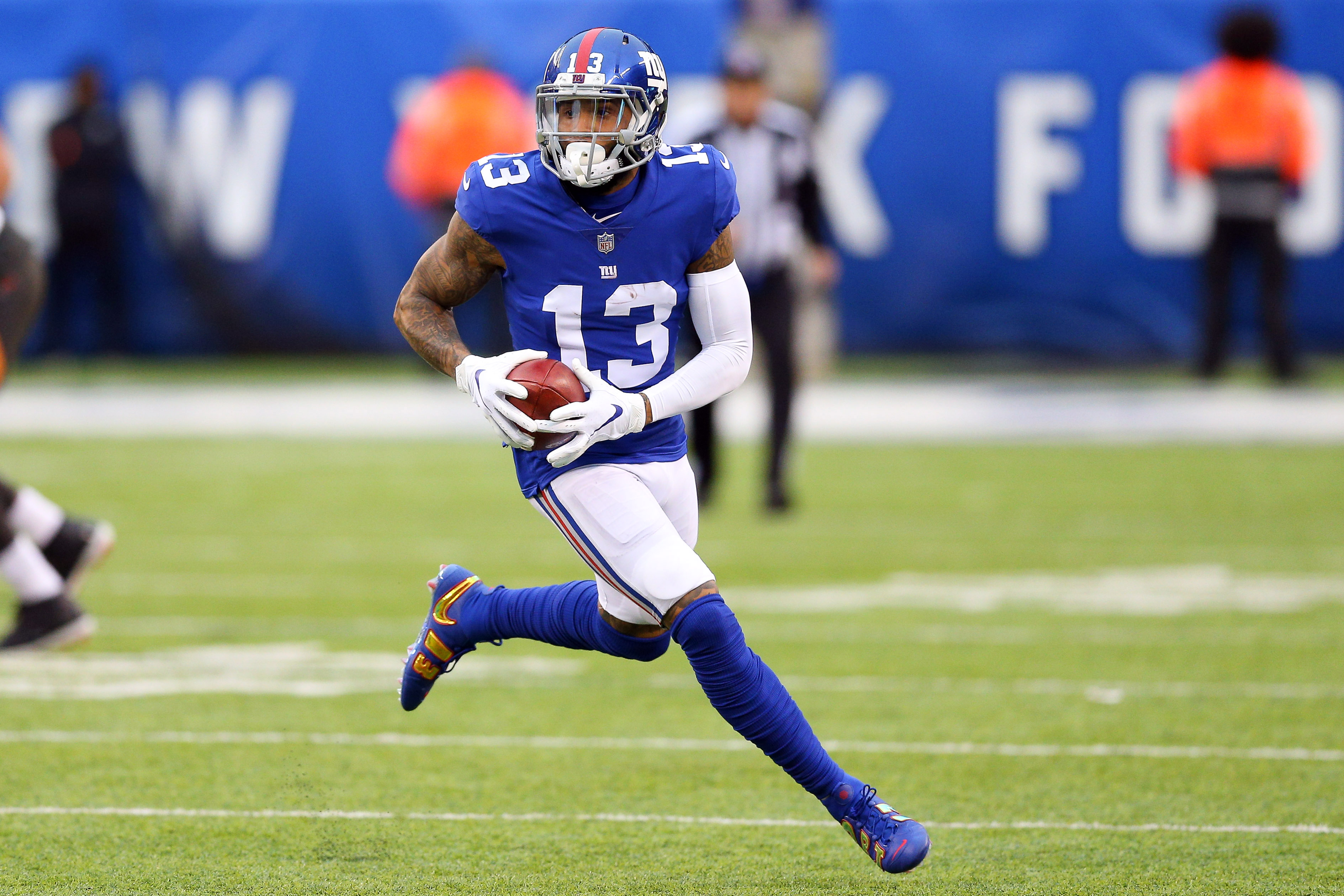 Even Madden 19′ doesn’t know what the New York Giants were thinking.

It’s 2019, and the Cleveland Browns are going to be legitimate contenders in the NFL. Before today, they were a solid young team who were on the rise. Perhaps, they were one big weapon away from really going over the top. And out of nowhere, the Browns somehow got Odell Beckham Jr. from the New York Giants for what looks like a steal on paper.

This isn’t a trade for the number one overall pick. There are no question marks on the Browns’ newest player. They have traded for one of, if not, the most talented wide receiver in the league. And the cost that they got him for wasn’t even anything too crazy. Unbelievable.

You know how somebody throws out a hypothetical trade offer that may not be that great, and somebody responds with “you couldn’t even make that trade on Madden!” Well, have you ever actually attempted to do such a thing with one of your thoughtful trade offers? After seeing what the Cleveland Browns sent to the Giants for Beckham, MLB Network’s Robert Flores attempted the trade on Madden NFL 19 and what do you know? No deal.

Did the Browns pull off a robbery?

So the New York Giants front office actually pulled the trigger on a trade that couldn’t even be complete in Madden. How crazy is that? With this trade, we can probably assume that the Browns have officially swapped places. The Giants could be considered the “new Cleveland Browns” while the Browns can proceed to build with Odell Beckham.