Your Morning Dump... Where it's all about the narrative 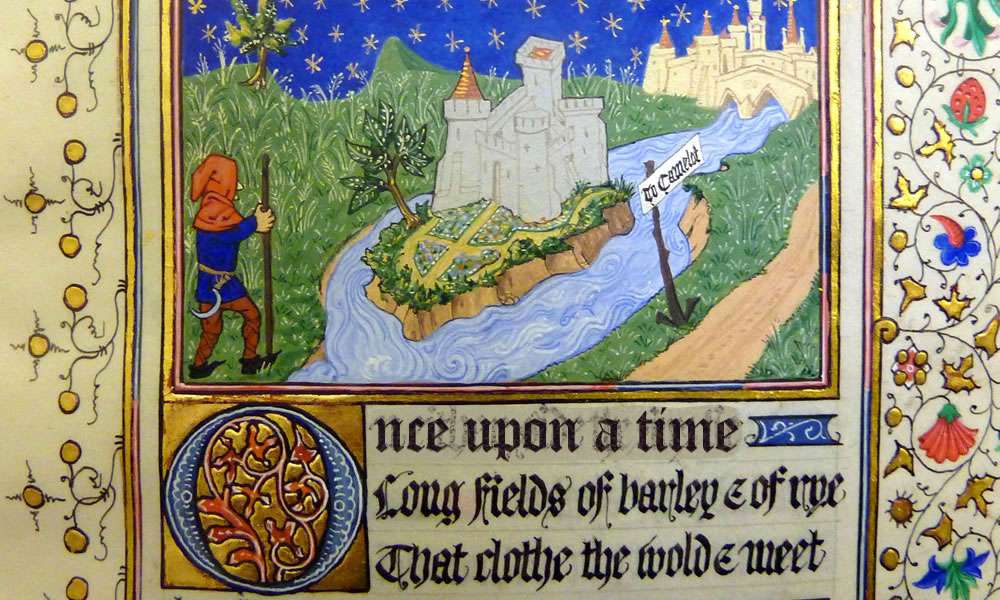 Your Morning Dump... Where it's all about the narrative

“It’s not like we’d solved a big puzzle after three games,” Stevens said. “We’re just trying to get better, and so, we didn’t play well tonight. They outplayed us. Kudos to them, and now we’ll take what we need to and move on and learn from it.

Brad Stevens with the ol’ shot of perspective.

Your favorite team, the Boston Celtics, is playing as much regular season basketball as they have for the last 50 years, but there is so much more being written and said about the team for public consumption these days.

That’s why there’s such a push for narrative. Games aren’t games, they’re part of long story arcs. This west coast road trip was going to have a plot attached to it, simply because that’s what people want from coverage of basketball. As it turns out, the plot was ‘The Long Plane Trip That Cleared the Air”, and we followed that plot along through wins at Oakland and Sacramento, and against the ‘why is anyone surprised that they’re this bad?’ Lakers.

Then, having spent entirely too much time in LA, probably, the team came out cold and lifeless against the Clippers.

The problem with all of this narrative stuff is that the players can get caught up in it. Games aren’t scripted works of fiction. The team with the better ‘narrative’ is not going to win on that basis. Players can also get caught up in narratives about other players.

This is, perhaps, even more dangerous–and if the “Long Flight That Cured the Celtics” really did have lasting value, it probably came from reminding these guys that they are not who the media portrays them to be.

You, the person reading this article, know more about the Celtics than, say, Charles Barkley. But when Charles Barkley says that Kyrie Irving is “miserable”, it gets repeated and magnified and blown up into this huge thing without anyone for a moment stopping to realize, ‘hey, Chuck doesn’t know Kyrie, probably hasn’t had even a five minute conversation with him, ever.’

When ‘sources’ say that Kyrie Irving is ‘unhappy’ with the Celtics and planning to team up with Kevin Durant in New York, that can directly impact player relationships on the Celtics, even if there’s no substance to the report whatsoever. Conditioning to trust the media–especially anonymous sources–doesn’t stop because a guy’s in the NBA.

“Why would somebody make up something like that?” Because they want to feel important, because they get a kick out of lying, because it serves their interests to sow confusion elsewhere, because they think that if it gets repeated often enough it’ll become true, because any of a number of reasons.

And, if anything, I hope what was accomplished on the “Long Plane Flight”–was that the guys got a reminder that they know each other better than Stephen A. knows any of them.

Page 2: Where Stevens falls victim to the narrative bug

Before Monday night’s game vs the Clippers, Stevens addressed the ups and downs of the C’s 2018-19 campaign and referred to it as a “journey of growth.”

“I didn’t think we were very good in October,” Stevens told NBA.com. “If you go back to any of our preseason games, there was a lot of alarms going off, a lot of red flags. You could tell that we were going to have some struggles going into the season. And so it’s been a journey of growth like it always is, and there’s valleys in that, there’s peaks in that, you just kind of move on. I said earlier this week, our teams in the past have done a better job of staying in the moment in games, and a better job of moving on after games. And that’s what this team hopefully, you know, is getting to.

Frankly, I’m not buying the ‘journey of growth’ narrative–in no small part because every one of these guys except the Time Lord and Wanamaker were on the Celtics last season. There’s dang little that they should’ve needed to learn coming into this season. I won’t say that these guys haven’t had the opportunity to benefit from their largely self-inflicted troubles, but there’s precious little value in trying to retroactively sugar-coat huge chunks of uninspired and lifeless play.

I mean, hopefully the Celtics–both players and coaches–have at least learned something from this underwhelming season, but it’s a fool’s errand to paint whatever lessons were learned as being teachable only by difficulty.

The Jacks will face rival South Dakota in Tuesday’s championship, setting up a high-stakes round three between teams that split their regular season meetings, with both going to overtime. But to get there SDSU first had to win a third meeting with the Golden Eagles, and ORU was the only Summit team besides the Coyotes to really make the Jacks sweat this season. That mattered little on Monday.

SDSU dominated the Eagles in every way they could, outshooting ORU 55 percent to 29, outrebounding them 46-27, and outscoring them 44-16 in the paint.

The men’s team caught a bit of the narrative bug, I think, as they came out flat-footed against the number eight seed on Saturday. I’m pretty sure their minds were already on tonight’s championship game, and they were not prepared. The Jacks wrapped up conference play with a 14-2 record, but the Summit was not as lopsided a league as that record suggests.