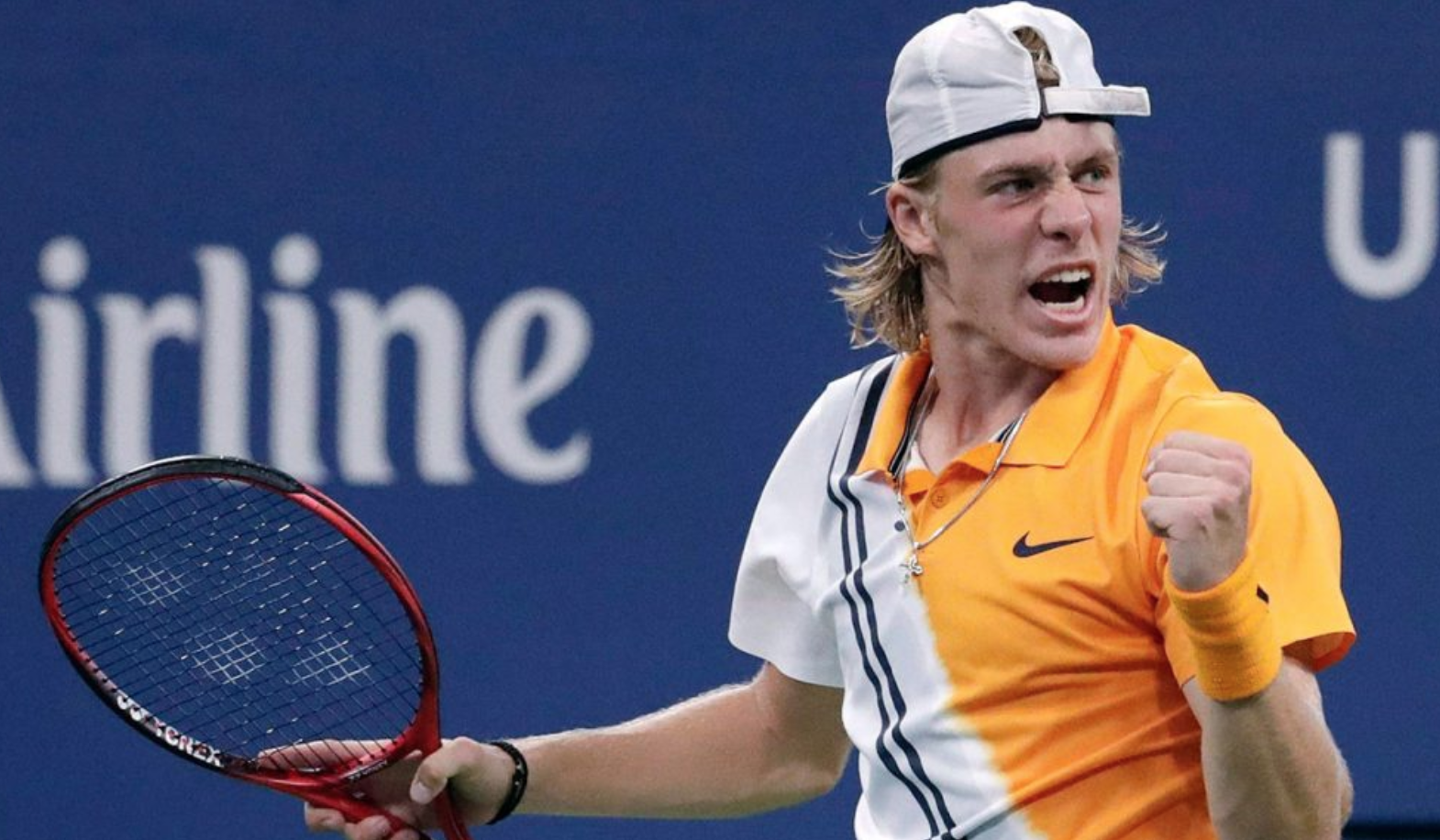 Denis Shapovalov picked a unique way to celebrate his way over Marin Cilic at Indian Wells, and it was entertaining to watch.

Normally players thank fans by giving a quick speech, acknowledging them with hand gestures or clapping — not Shapovalov, though.  The young star instead chose to perform a pre-written wrap (with the lyrics on his phone) for the fans at the Indian Wells Tennis Garden.

Shapovalov looked more nervous rapping than he does playing tennis on the court, so we’d advise the 19-year-old to not quit his day job. He’s a lot better at hitting forehand winners than he is rapping, but it was still fun to watch nevertheless. 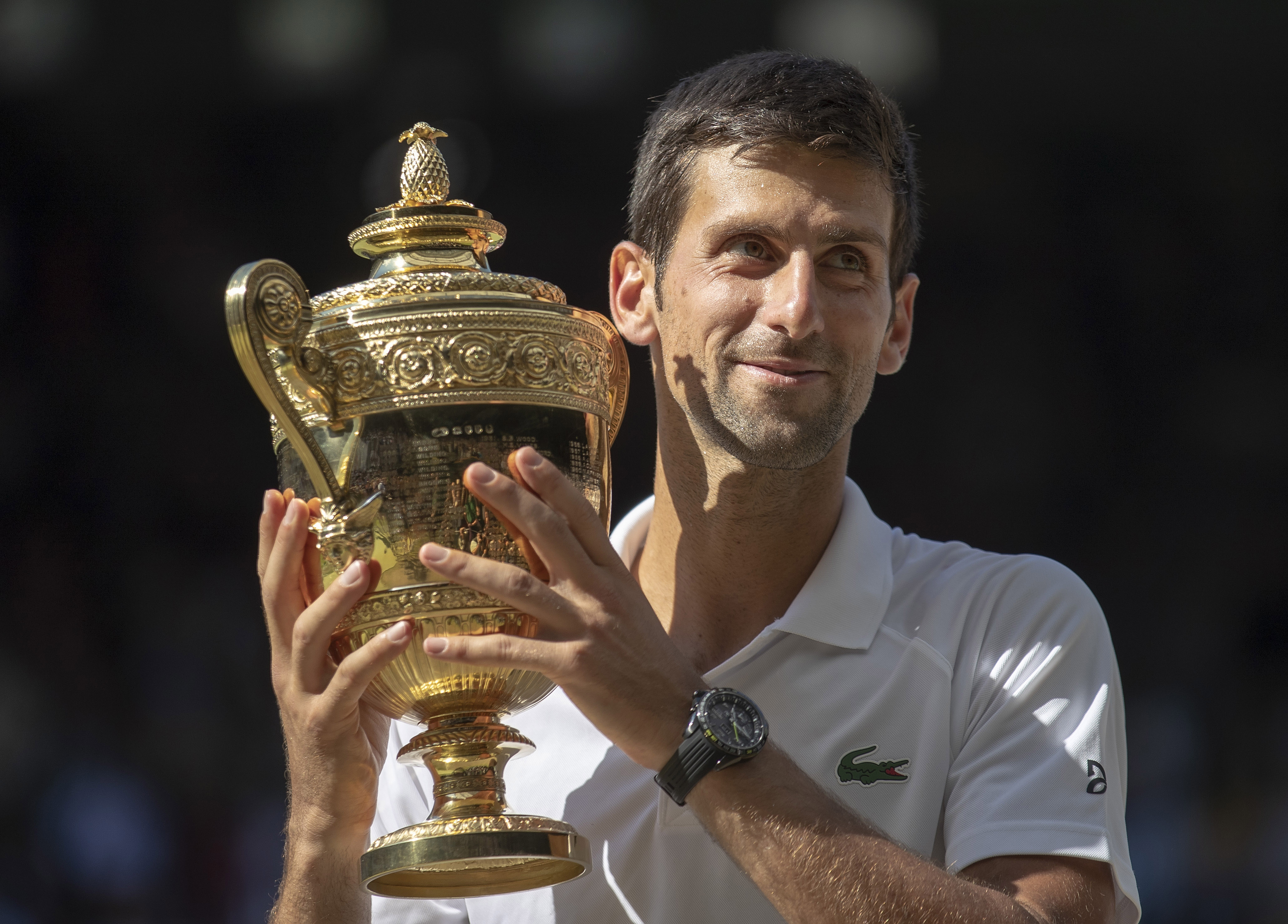 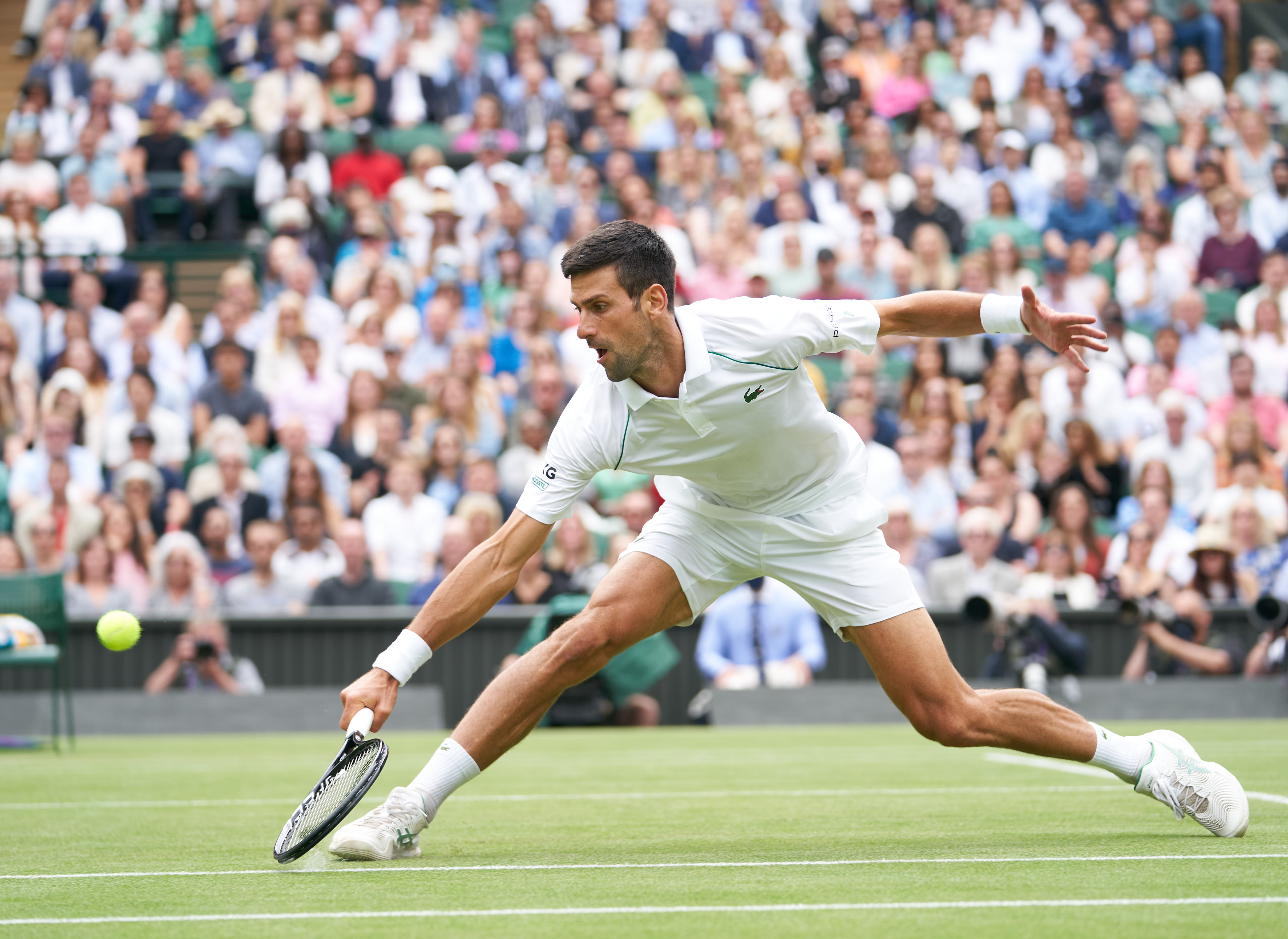 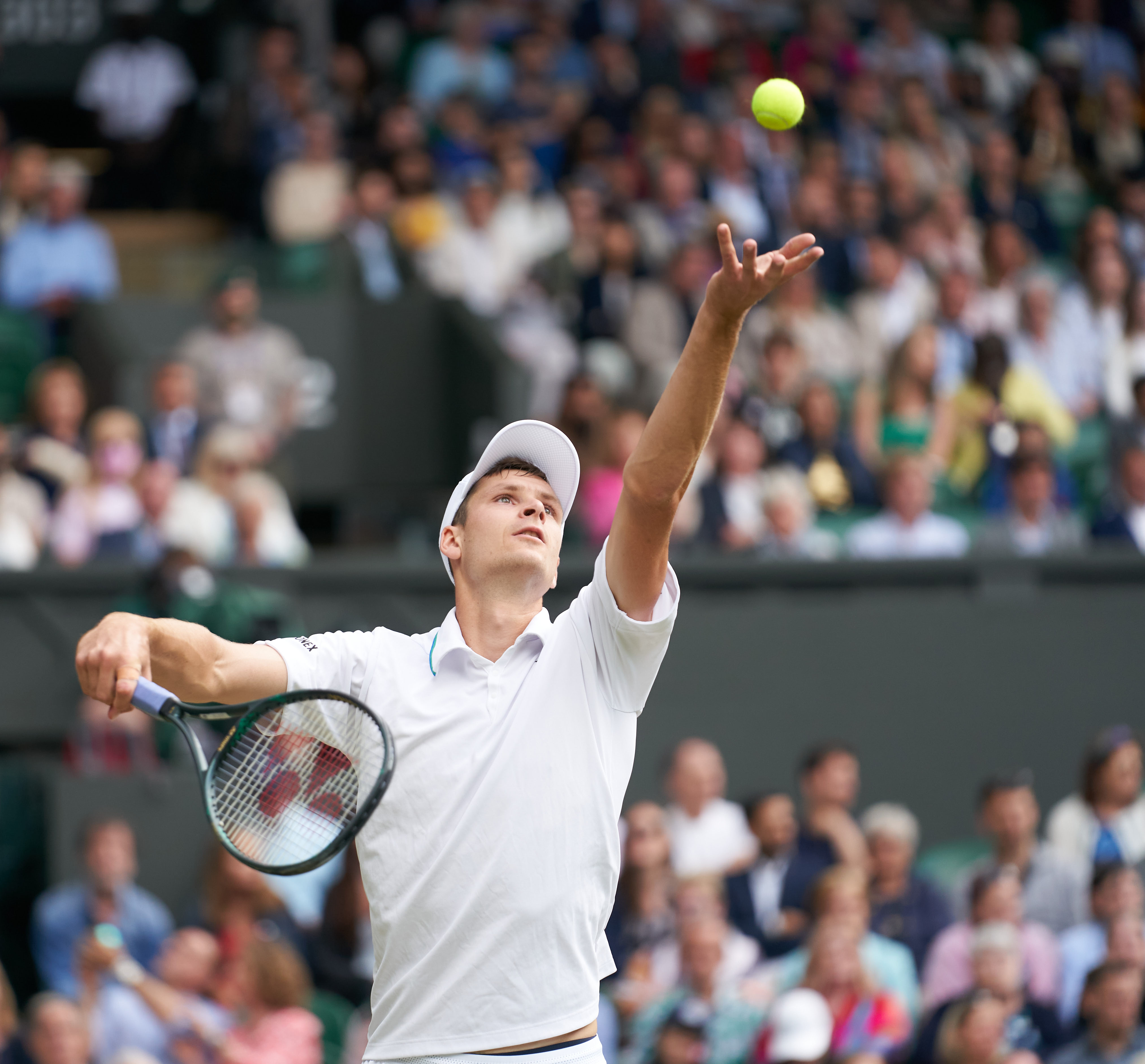