It's all about execution, not effort, for the St. Louis Blues 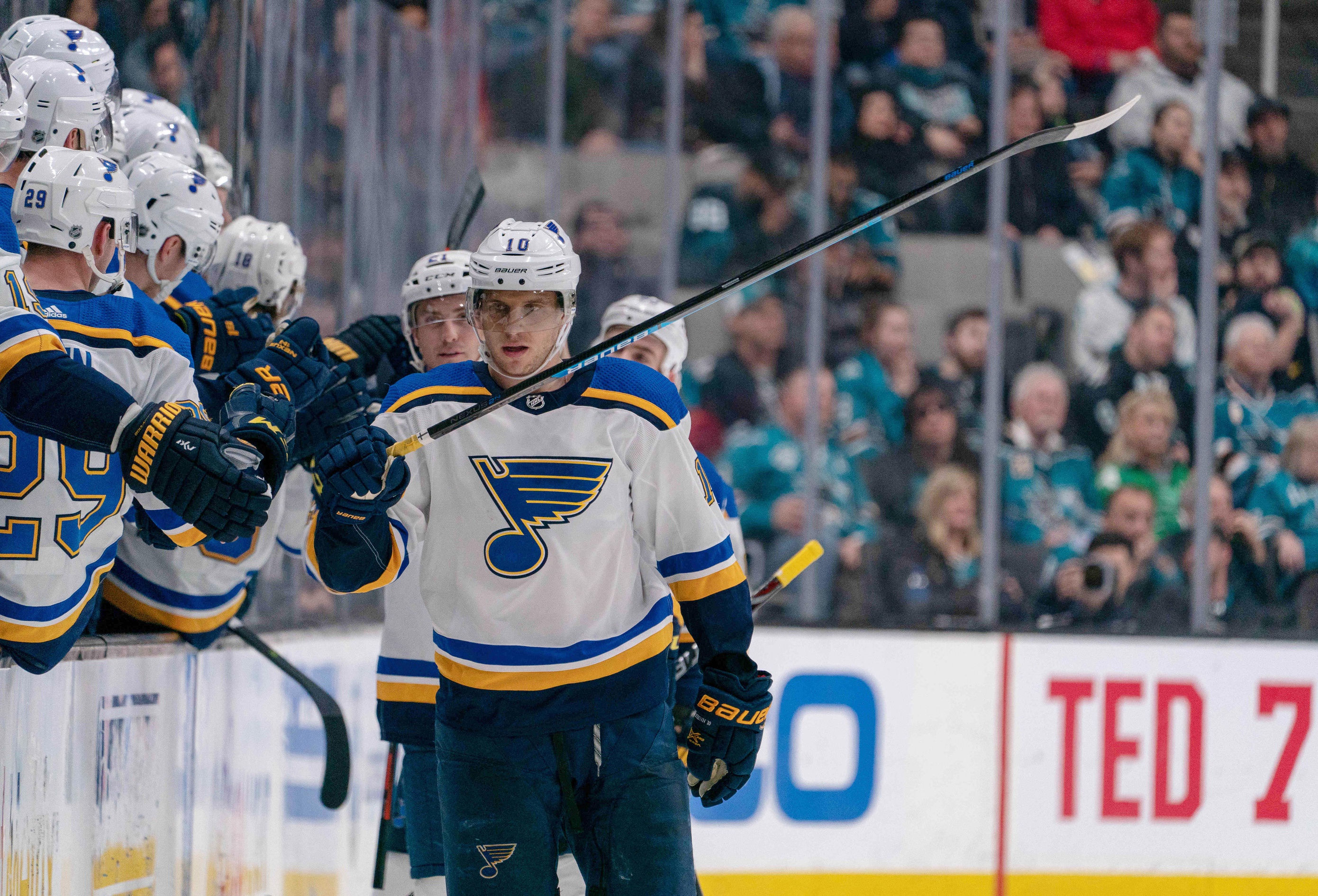 It's all about execution, not effort, for the St. Louis Blues

The St. Louis Blues dropped an important game against the Arizona Coyotes on Tuesday night, falling by a 3-1 score. Some fans were quick to bash the Blues for their effort in a game where they could have gained some ground on the Nashville Predators and the Winnipeg Jets.

That criticism was aimed in the wrong direction. The Blues had a strong effort against the Coyotes. What they lacked was execution.

As a team, the Blues had a total of 69 shot attempts on Tuesday. Of those 69 attempts, 40 found their way through to the Arizona goal. On the other side of the coin, the Blues allowed just 29 attempts – 22 made it to the net. It’s hardly a lack of effort when you rack up 40 more shot attempts than your opponent.

Ultimately, it comes down to what the Blues did with the opportunities they created. Scoring one goal on 69 total shot attempts qualifies as failing to execute.

The loss against the Coyotes felt like a flash from the past. Remember the days where the Blues would pile on the shots but a huge percentage of those shots missed the net? That Brad Boyes era resurrected itself on Tuesday as the Blues poured it on but kept failing to convert.

The Blues have cooled off after their insane run to start 2019. They’re now 4-4-2 over their last 10 games. Injuries have started to pile up, but as the result against the Coyotes demonstrates, the team’s larger issue may be finishing the changes they’re generating.

Fans have every right to feel frustrated when the Blues drop a game they probably should have won. But, that frustration needs to be targeted at the issues actually plaguing the Blues.