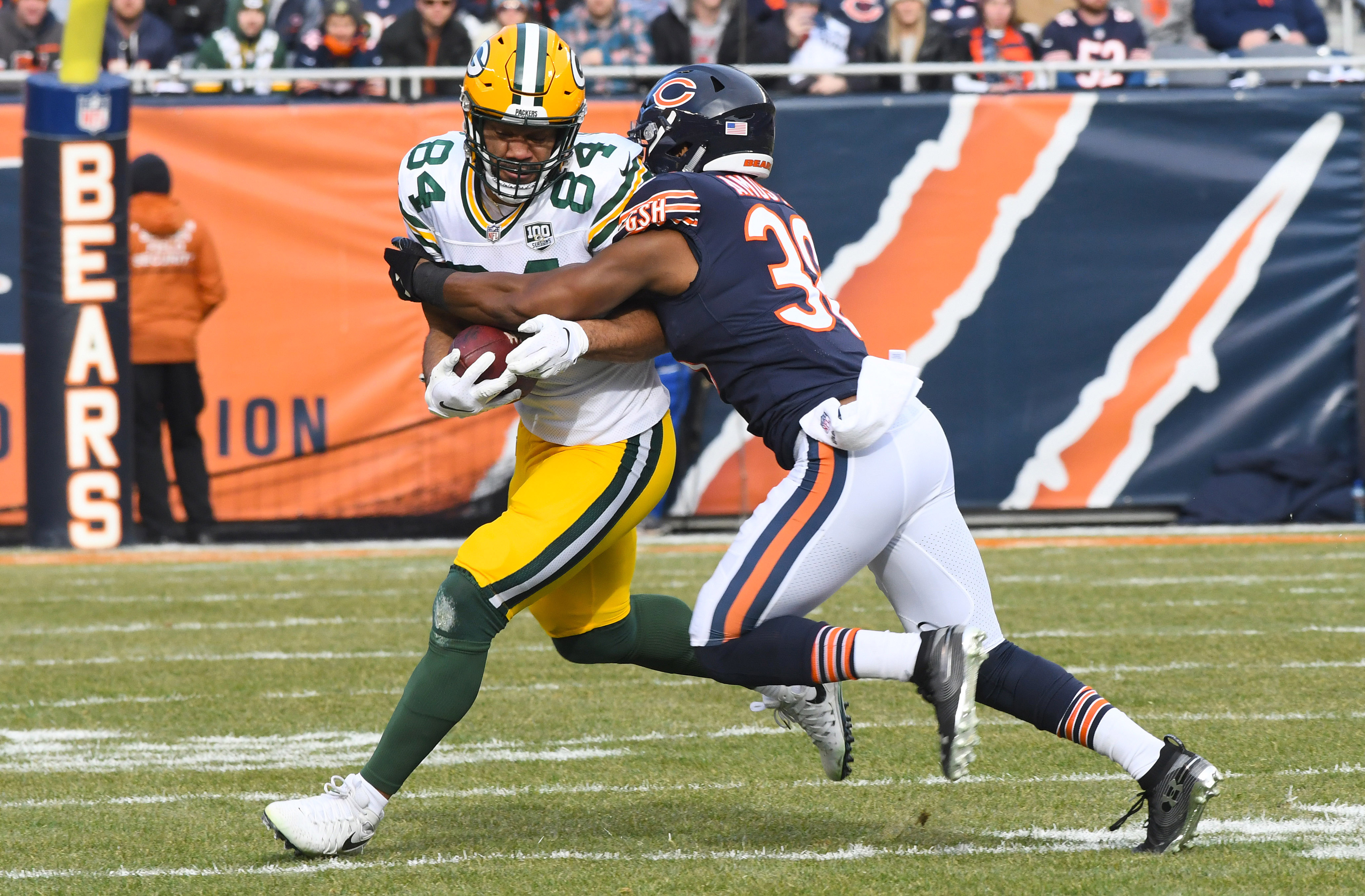 The Green Bay Packers signed four players on day two of the “legal tampering” period and addressed three of their biggest needs without breaking the bank. GM Brian Gutekunst signed edge rushers Za’Darius Smith and Preston Smith, safety Adrian Amos and offensive lineman Billy Turner. Fans who were disappointed by the team’s lack of activity on Monday had several reasons to be very pleased with Tuesday’s signings. The team proved that they would be active in free agency but would not sign players to outlandish and unreasonable contracts that can come back to hurt a team in the coming years under the salary cap.

Outside linebacker Za’Darius Smith was the first addition for the Packers. He was signed to a four-year contract worth $66 million. The 26-year-old led the Baltimore Ravens in sacks last season with a career-high 8.5. His best game came in Week 6 when he recorded three sacks against the Tennessee Titans and their offensive coordinator, Matt LaFleur.

The former Kentucky star was originally a fourth-round pick of the Ravens in 2015. He has played in a 3-4 defense similar to the one defensive coordinator Mike Pettine runs in Green Bay which should make his transition to Titletown that much easier.

The Packers continued to address edge rusher when they added former Washington Redskins outside linebacker Preston Smith. He also signed a four-year contract worth a reported $52 million.

Preston was a second-round selection by Washington in 2015 out of Mississippi State. Preston Smith’s career-best sack total was eight which he accomplished twice, in 2015 and again in 2017. Last season, he registered a career-high 53 combined tackles and 16 quarterback hits.

In addition to rushing the passer, Preston Smith is a capable of both stopping the run and playing in coverage. This will give Pettine a lot of flexibility and the ability to keep offenses guessing which players will be rushing the passer on any given play.

After adding both Za’Darius and Preston Smith, the Packers announced that they would be releasing former first-round pick Nick Perry. By letting Perry go, the Packers will pick up approximately $3.3 million in additional cap space for the 2019 season.

Safety was the Packers next biggest need and Gutekunst addressed it by signing former Bears starter Adrian Amos. Amos is a versatile safety who is solid in coverage but also doesn’t shy away from contact. He can play in the box to stop the run and doesn’t miss many tackles, a problem the Pack has had at safety for several seasons now.

Last season, the Penn State alum made two interceptions and had a career-high 73 tackles and one sack.

The Packers signed Amos to a four-year contract worth a reported $37 million. Pro Football Focus declared Amos’ signing to be the best value deal of free agency so far.

Gutekunst also made one move on the offensive side of the ball, signing former Denver Broncos offensive lineman Billy Turner to a four-year deal worth $28 million.

Turner can play both guard and tackle and has the mobility that LaFleur prefers in his offensive linemen. The North Dakota State alum was originally selected by the Dolphins in the third round of the 2014 NFL Draft. He joined the Broncos in 2016. Last season, he started four games at right tackle and seven games at left guard when injuries struck along the Broncos offensive line.

Turner is 6’5” and 310 pounds. His pass blocking is stronger than his run blocking, but he is adept at both and capable of getting to the second level on sweeps, screens and in zone blocking schemes.

Although his status may change after the draft, Turner will likely be the favorite to take over at right guard where the Packers had a glaring weakness. If injuries strike the offensive line, he can also fill in at tackle, making him even more valuable to the team.

In one day, Gutekunst was able to address three of the Packers biggest weaknesses. While there are still areas that need to be bolstered, the team is now in a position to select the best athlete on the board with the 12th pick without worrying about leaving a glaring need on their roster.

It is unlikely that the Packers will make any more major moves in free agency, but an additional signing or two remains possible. In year two, the Packers new GM has shown he will use free agency wisely to help improve the team.

Gutekunst is starting to build the team that LaFleur wants to put on the field in 2019. The Packers roster is clearly deeper and more talented than it was just 24 hours ago.