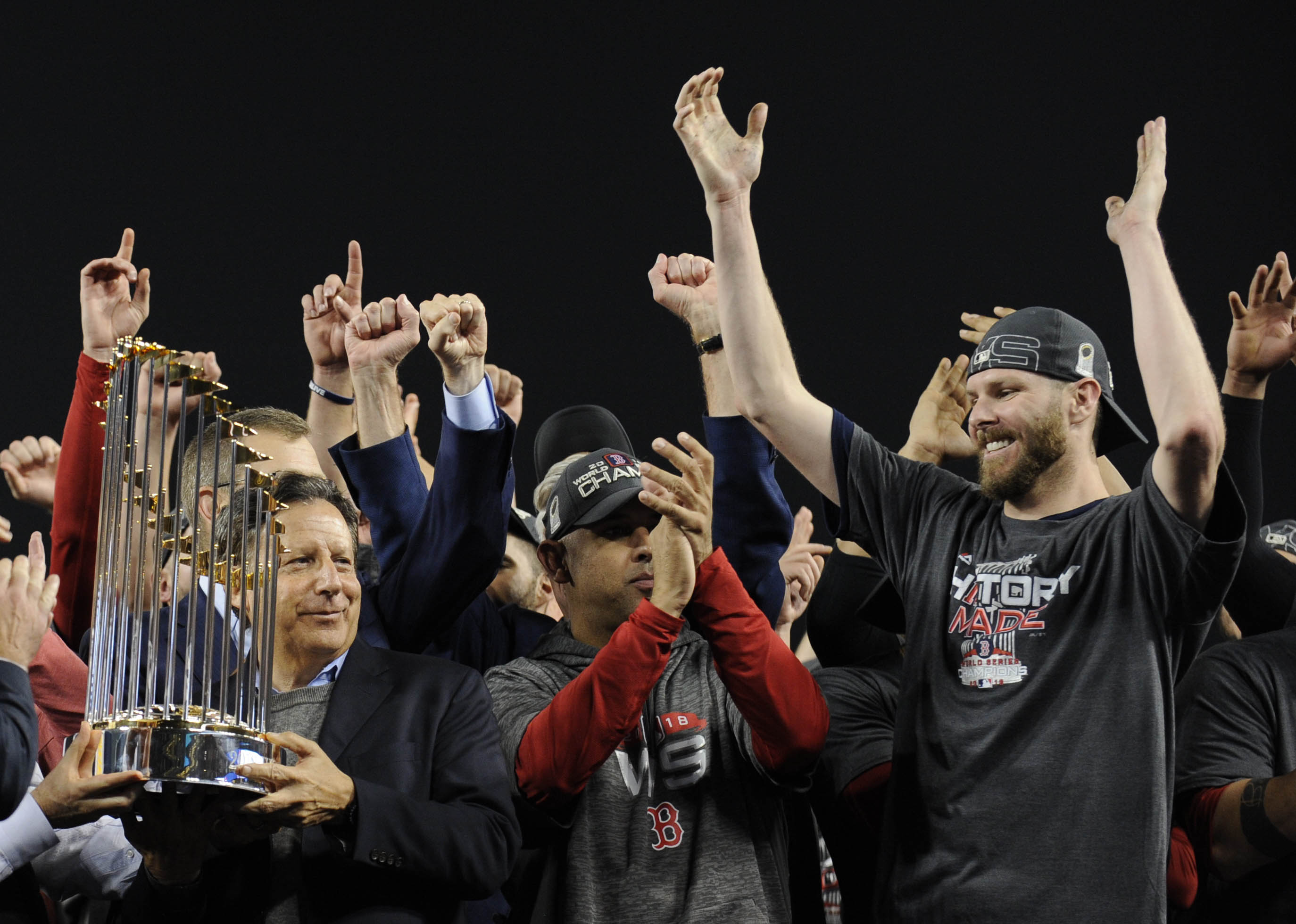 Red Sox ace Chris Sale delivered an epic speech that fired the team up in Game 4 of the World Series, and neither fans nor players alike will ever forget it.

The Sox, after all, were trailing 4-0 in the contest, and it was starting to look like the Fall Classic was beginning to slip away from them. They jumped out to a 2-0 lead, but were in danger of seeing the series tied.

But then Sale spoke — loudly. And being that he’s normally quiet, everyone listened. In case you don’t remember the fiery speech, you can check it out below.

He explained exactly what went through his head during the speech in an appearance on Barstool Sports’ Section 10 podcast.

We had to ask Sale about the World Series dugout flipout pic.twitter.com/PPzq46pyQq