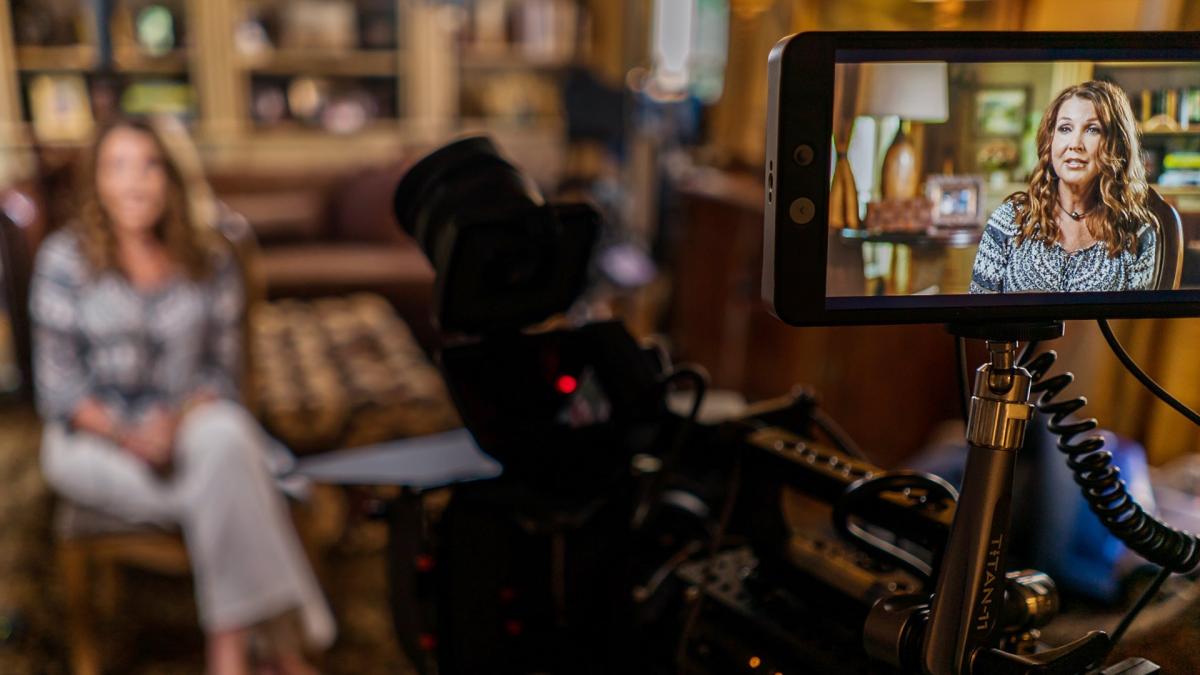 This past Tuesday on Smackdown Live, Randy Orton came to the ring to cut a promo on AJ Styles to set up their grudge match at WrestleMania 35. During the promo, The Viper compared the accomplishments of both him and AJ over their prospective in ring careers.

What has everybody buzzing about this promo was Randy name dropped the name of former TNA President Dixie Carter as he mentioned AJ’s time with the then Florida promotion.

Dixie responded on Twitter yesterday to Randy’s comments on the show denying that her and AJ were always “golden” so they never had to tan.

.@AJStylesOrg & I never had to tan as we were always golden. My historical recollection is different than yours @RandyOrton. #SDLive https://t.co/uBgDKb3gsW

The promo also saw AJ trashing Randy for always needing help to gain the fame and success that he desired. Randy even mentioned AJ’s run with the Bullet Club by showing the “Too Sweet” sign to AJ.

Both AJ and Randy have had accomplishing careers with both of them winning multiple World Championships and being a part of memorable feuds and matches. These two athletes have had lengthy careers and they have never fought in a big time match on a big time stage.

During the promo, AJ bashed Randy for being a guy who would never make it on the indies and ripping off other performers. Randy replied with AJ and The Bullet Club ripping off the “Too Sweet” symbol that the nWo famously used back in WCW. The promo got intense as Randy told him that this is his house and rent is due. AJ furiously replied and told Randy to come and get it. This has caught many fans by surprise and made this rivalry more exciting than expected heading into WrestleMania 35.

With WrestleMania just less than a month away, there is a lot of curiosity to see how this feud will be built up further into the event. With the story being built on who really runs the house of Smackdown Live, who knows how these two future WWE Hall of Famers will go at one another and who will come out on top on the biggest stage of them all.