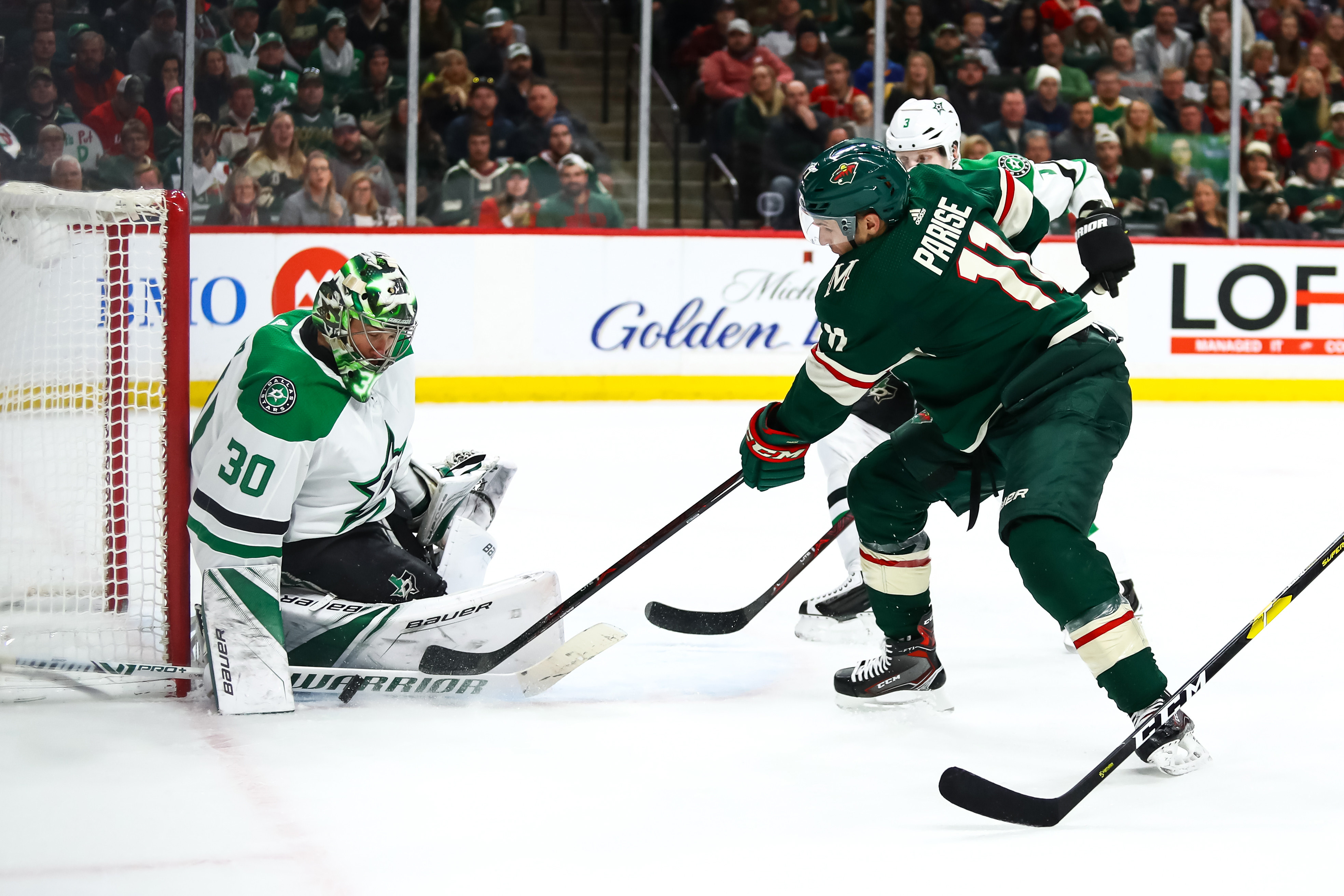 The song’s simple lyrics for Skate or Die 2 (an old Nintendo Entertainment System classic) seem to be rather appropriate for the Minnesota Wild as their playoff hopes start to fade faster than the flavor in the ‘Big League Chew’ you liked as a kid.  This team either finds a way to get its collective head out of its ass or its season will be over as of April 6th, 2019.  Perhaps they have already scheduled their tee times at Hudson, Wisconsin’s Troy Burne Golf Club, the preferred course of the Minnesota Wild.

This team either starts to play like they want to make the post season or its playoff hopes are going to die soon.  And at this point, I am actually looking forward to it being over.  This team is a highly paid pretender at best and I don’t think there are too many people (even on this team) that believe they’re anything more than a 1-and-done and their big goal in the post-season might simply be avoiding being swept in 4 games.

“We played like we were 5 strangers out there,” said Wild alternate captain Zach Parise after Minnesota’s listless performance in a 3-0 loss to San Jose on Monday.  He went on to blame a lack of practice for not having established enough chemistry with his linemates and ‘easy outs’ on the power play; simple outlets to get rid of the puck but maintain the offensive zone.  Part of that he blamed on a lack of communication but a lack of practice was the other portion of Parise’s post-game vitriol.

Maybe I’d feel bad for Parise if he didn’t leave out one key portion of the story.  The lack of effort.  Multiple times, and especially on the power play the Wild were outnumbered along the wall and the Sharks were able to win puck battles with ease.  Does it really take practice to recognize that your power play unit has one more skater than the other team and that to be outnumbered along the wall in a puck battle is something that should never happen while we see two defenseman standing like pylons at the point.  Do you need someone to tell you, hey could you help me get this puck?  This is 70 games into the season.

Sure the team is juggling lines like a game of Boggle, but is that really to blame when you set up a player wide open in the slot and they can’t even get a shot off?  Pontus Aberg wanders around the ice like a tourist in the Mall of America and Victor Rask looks about as lost as a 75-year old person on a smartphone.  Its painful to watch a sad combination of a lack of effort and aloofness combined in two players who make just about any line they’re on worse.  I can’t imagine any coach, let alone Bruce Boudreau wanting to play either of them during a 5-on-5 shift, yet we keep sending them out there on the power play when its obvious to anyone they haven’t the slightest idea what to do and only will half-heartedly try even if they do know what’s going on.  I feel bad for any line that gets stuck with either of them.  We should be playing Ryan Donato, Jordan Greenway and Luke Kunin who comes back from an ‘upper body injury’ on the power play and in more ideal scoring situations and not the clueless duo.  Joel Eriksson Ek is expected to miss a few games due to a ‘lower body injury’, probably sustained in Monday’s game against San Jose.

At this point, discussing much about Dallas beyond where they sit in the current standings is mostly irrelevant if the Minnesota Wild don’t show up to play and really compete.  And by compete I mean not only have the requisite hustle necessary to make plays but also the willingness to dish out and receive hits to try to score and prevent goals.  Here is a quick look at the current wildcard standings in the Western Conference.

As you can see the Wild find themselves in a pretty precarious place.  Dallas has one less games played than we do so it has a little more margin of error.  The Wild are at a point where they need to hope teams keep losing.  Its like being a kid in a science class, where a teacher grades on a curve and he knows he just bombed the test so he hopes most of the rest of the class did about as bad as he did.  Not exactly a winning mentality.

Dallas presents a great chance at a 4-point swing IF you win in regulation.  If you lose in regulation it obviously works against you in a big way.  The Stars have tried to spread out their talent because they have a big issue with a lack of secondary scoring.  But their strong team defense will make for a difficult match up.  With 8 shutouts, including Tuesday night’s 2-0 win over Buffalo the Stars are likely thrilled to be playing against the Wild’s sputtering offense.

Ben Bishop will probably get the start against the Wild and Minnesota will no doubt look to Devan Dubnyk because I am not sure Boudreau is even allowed to let Alex Stalock start anymore.  As is the constant shuffling between Nick Seeler and Anthony Bitetto on the 3rd pairing I think most of that decision is coming from above as his boss Wild General Manager Paul Fenton seems to like Bitetto more than the Eden Prairie-native.  It is probably not an ideal situation for a coach to be in, but honestly what about this team is close to ideal these days?

1. Shut Down the Top Line ~ As I stated earlier, the Stars do not have a lot of secondary scoring in their lineup.  This means they will be leaning a lot on their top line with big guns Tyler Seguin and Alexander Radulov.  If you shut that line down you’ve stopped 2 out of their 3 aces, and that should give you a much better chance to win.  Staying out of the penalty box would be advised as well.

2. Keep it simple and shoot the puck ~ Minnesota at times tries to be a fancy team, especially on home ice.  The Wild need to simplify their attack, work their way in close and send shots early and often on Bishop or whoever is between the pipes for Dallas tonight.  If the Wild do send shots from the perimeter we need traffic out front to make it tough for those shots to be seen and perhaps create a few nice rebounds in the process.  Brad Hunt needs to stop being a puck distributor and start blasting away with the cannon at the point.   Ryan Suter isn’t Bobby Orr and he doesn’t need to try to play like he is either.  Fire the puck on goal, but the dangerous sojourns beneath the dots are only making the Wild vulnerable to a counter attack.  Keep it simple.

3. Play with Urgency – Wild fans are tired of the pledges and empty promises to be better.  Just go out there and bust your tail.  Everyone will know it if you do and we’ll also know it if you look like you’re holding back because we’ll likely be getting blown out for a 3rd time in a row if you do.  Stop feeling sorry for yourself and play like it really does matter to make the playoffs.

What do you think are the keys for a Wild victory tonight?  Let us know on Twitter @CreaseAndAssist or in the comment section below.