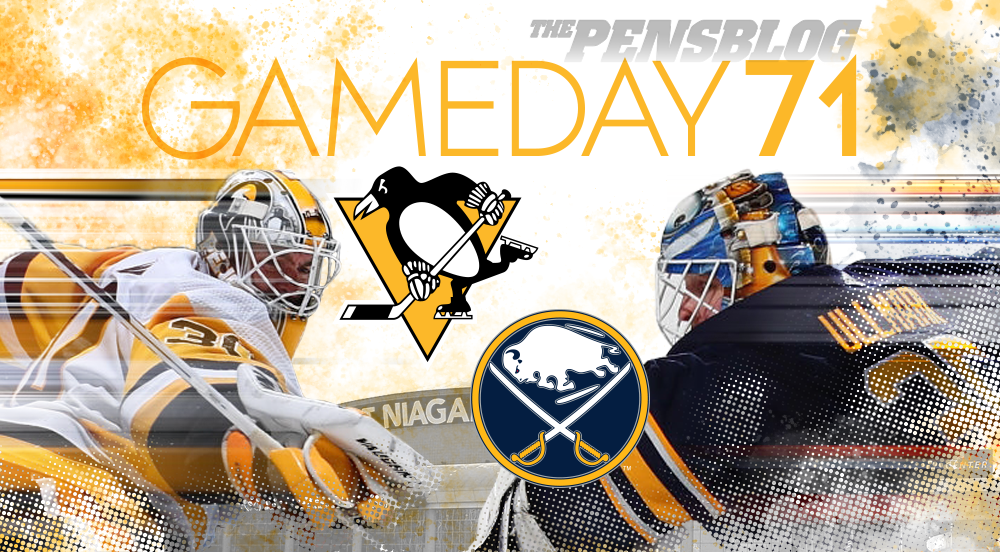 The Penguins travel to Buffalo to take on the Sabres as they look to keep pace in the Metropolitan Division for the stretch run and optimize their playoff positioning.

The last time out, the Penguins dug themselves a 2-0 hole to the Capitals and then were awakened with the white hot intensity of 1,000 suns as they raced past the Capitals, eventually taking a 5-3 final which saw Evgeni Malkin collect his 1,000th career point (one for each of the suns).

Coach Sullivan said he made a mistake the other day with Aston-Reese's status. "He's longer-term, he's not day-to-day." Sullivan added that the forward, who has a lower-body injury, will not need surgery and is expected back this season. -MC

Bryan Rust joined the team on the trip to Buffalo and skated in a non-contact jersey at practice. Rust is getting close, will be considered day-to-day. Letang and Maatta stayed back in Pittsburgh and continue to work on getting closer.

The Penguins sit 4 points back of division-leading Washington, and 2 points back of the Isles, who also have a game in hand. A win tonight coupled with a Islanders’ regulation loss would pull the teams level (again, though, with the Isles retaining the game in hand).

Looking down the list, the Carolina Hurricanes and Columbus Blue Jackets are 2 and 4 points back, respectively. Those two teams are idle tonight but play head-to-head tomorrow evening in what will almost certainly become a three-point game because fuck three-point games.

Buffalo, man. The song remains the same. They had a ton of promise to start the season, getting great production from a young lineup filled with rising stars, bolstered by some nifty acquisitions of some veterans like Jeff Skinner and even Conor Sheary.

But then, as always, the wheels have come flying off. The team has fallen to 12 points off the second Wild Card and looks to be facing another lottery season. They’ve got 69 points in 69 games which is super nice though.

To make matters worse, Jack Eichel was hit in the head by Nikita Zadorov.

Reverse angle of late hit by Zadorov on Eichel pic.twitter.com/LYIlednQal

It’s a good thing Casey Nelson was in the lineup as an enforcer to do absolutely fucking nothing, because later in the game Jack Eichel went high on Carl Soderberg, earning the former #2 overall pick the first suspension of his young career. 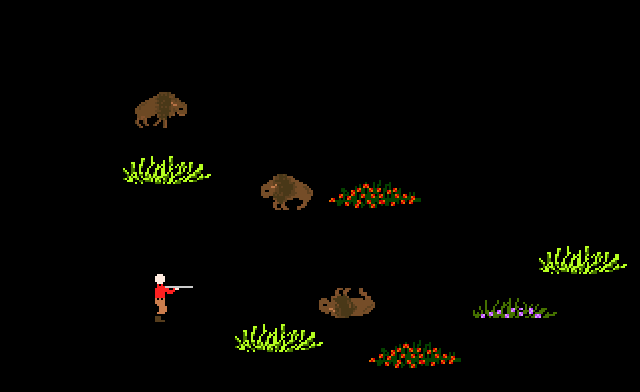