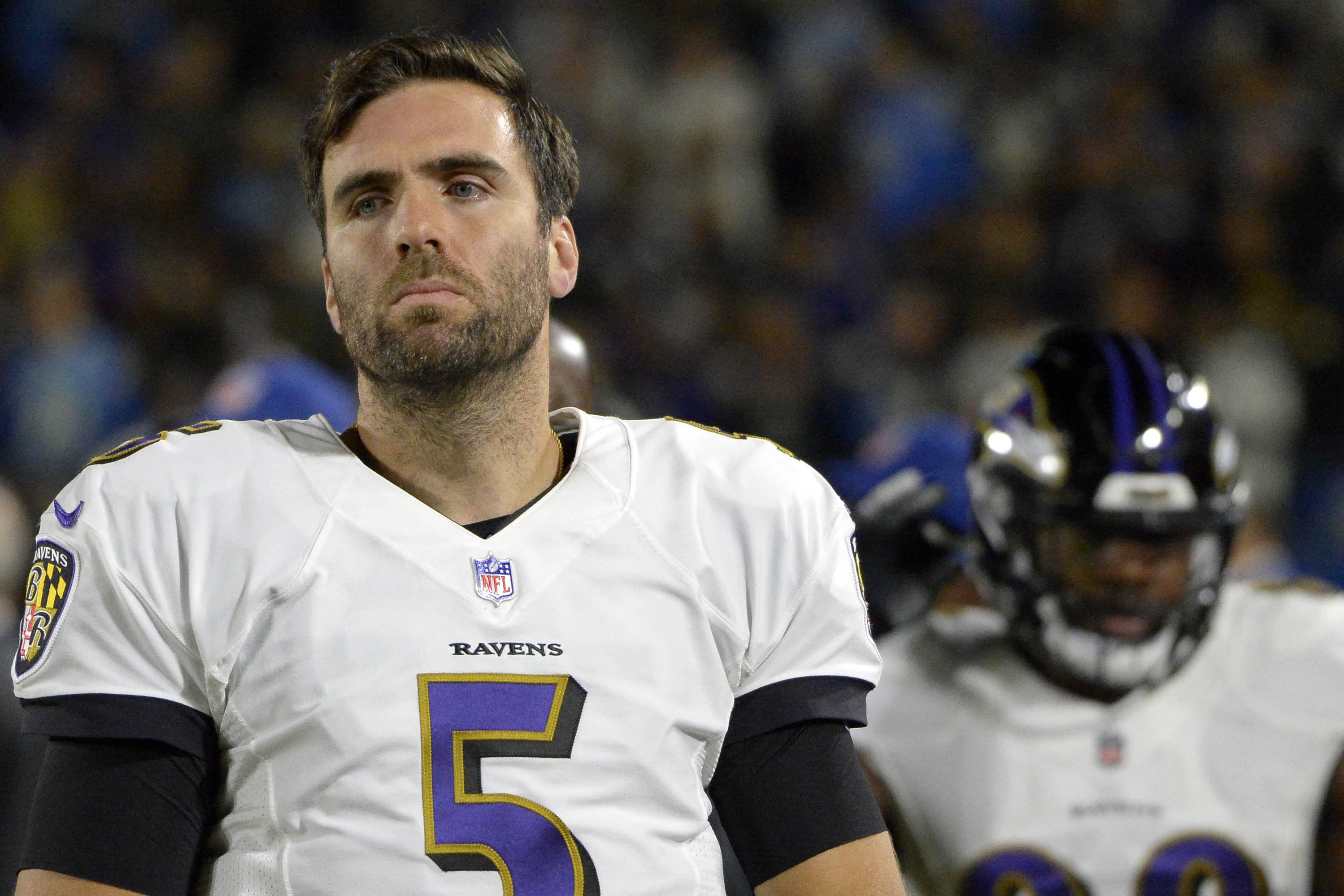 Does John Elway have an agenda over there with the Denver Broncos? If there were a conspiracy theory about Elway purposely bringing in bad quarterback’s to keep himself as the most memorable quarterback in the franchise’s history, I would seriously consider believing it.

At this point, I’m not sure if John Elway is a lousy talent evaluator. Or a really good liar, and is just trolling everybody. Let’s take a look at some of Elway’s decisions at quarterback since the Peyton Manning stint. Let’s see, he wanted to offer Brock Osweiler a ton of cash to be the franchise leader, but the Houston Texans saved the Broncos from doing so.

Then, the Broncos rolled with Trevor Siemian for quite some time. Elway’s future quarterback selection was Paxton Lynch, who is no longer on the team already. The Broncos signed Case Keenum last year, just to trade him away this year. And now they traded with the Baltimore Ravens to get Joe Flacco.

Let’s not get this confused…

First of all, I just want to say that I believe Elway made a good trade with the Baltimore Ravens. Obviously, it’s easy to point and laugh because Flacco is one of those quarterback’s who will never get credit for playing good. Is he elite? I think we know by now that he isn’t, but Flacco surely isn’t the worst.

So the Broncos needed a quick fix at QB, so Elway sent a fourth-round pick to Baltimore for Flacco. So essentially, you get a middle of the road starting quarterback for the price of a fourth-rounder. It is what it is. Now, the Broncos have the opportunity to be average, while searching for their correct long-term solution for the quarterback position.

However, the actual move itself is not what makes this entire situation funny. It’s the fact that apparently, John Elway has made everybody believe that he thinks Flacco is just now entering his prime. At 34-years-old, Flacco is entering his prime. Not just IN his prime, but coming into it. What a laughable statement.

Never change, Elway. When it was Peyton Manning coming in primed for a 50 touchdown season, that kind of statement is okay. When it’s no more than an average career quarterback, the statement just sounds bizarre.