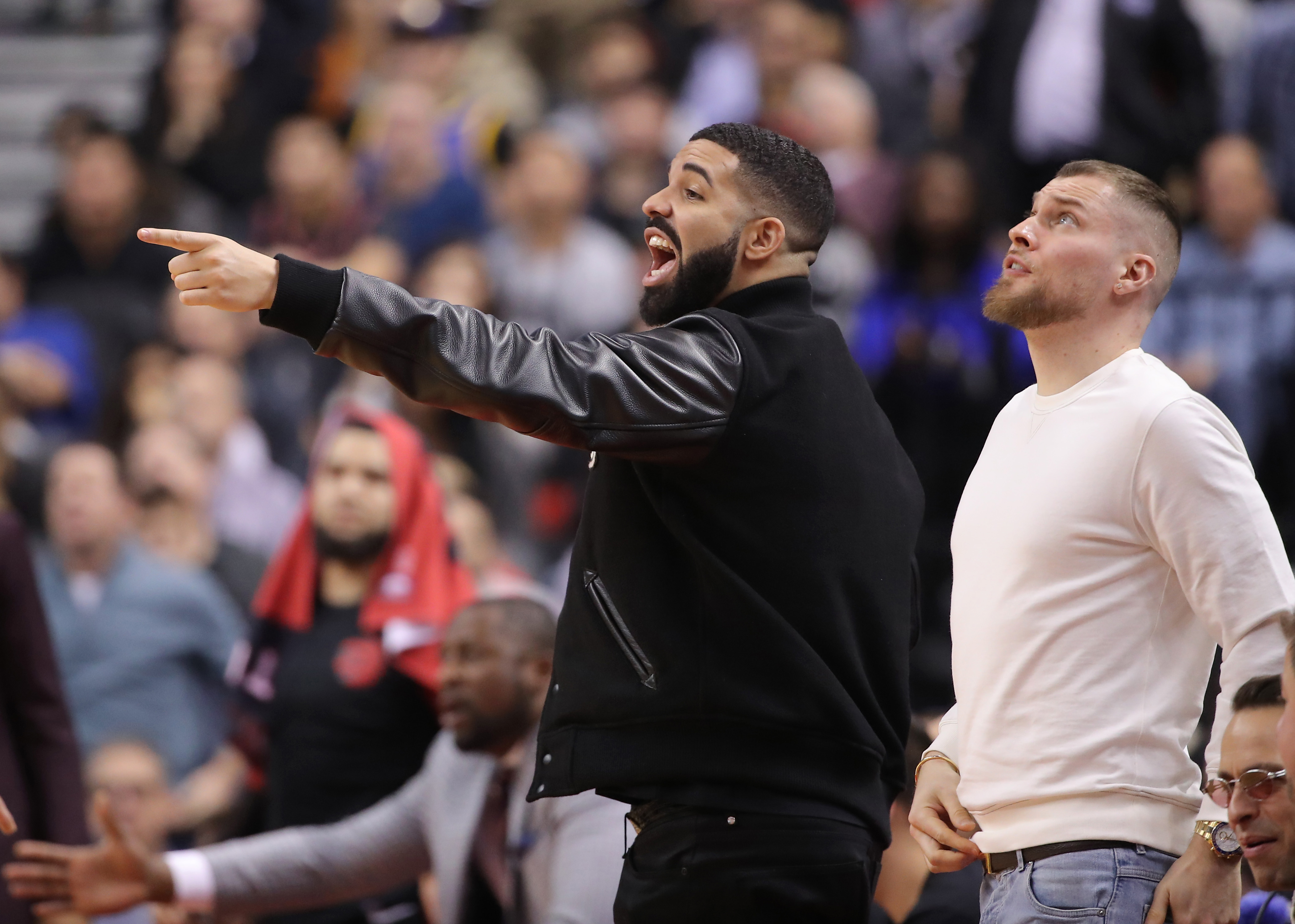 The Raptors-Drake love affair is beginning to get a bit out of hand.

As it is, the famed rapper is the team’s official team ambassador, and is seen courtside at nearly every home game — often heckling or communicating with opposing players, which isn’t something we normally see at other arenas.

And now, on top of that, the team is renaming its practice facility to the “OVO Athletics Training Centre.” Not only that, Drake will get his own private key to the building.

Drake, who already had a stall in the Raptors locker room at Scotiabank Arena, now has a key to their practice facility and his logo on the front of the building. Literally. No joke.

The OVO logo is even prominently displayed on the front of the building, next to the Raptors’ one.

October’s Very Own is sweeping Toronto by storm.