Recap: Celtics mood swings on display in win over Kings 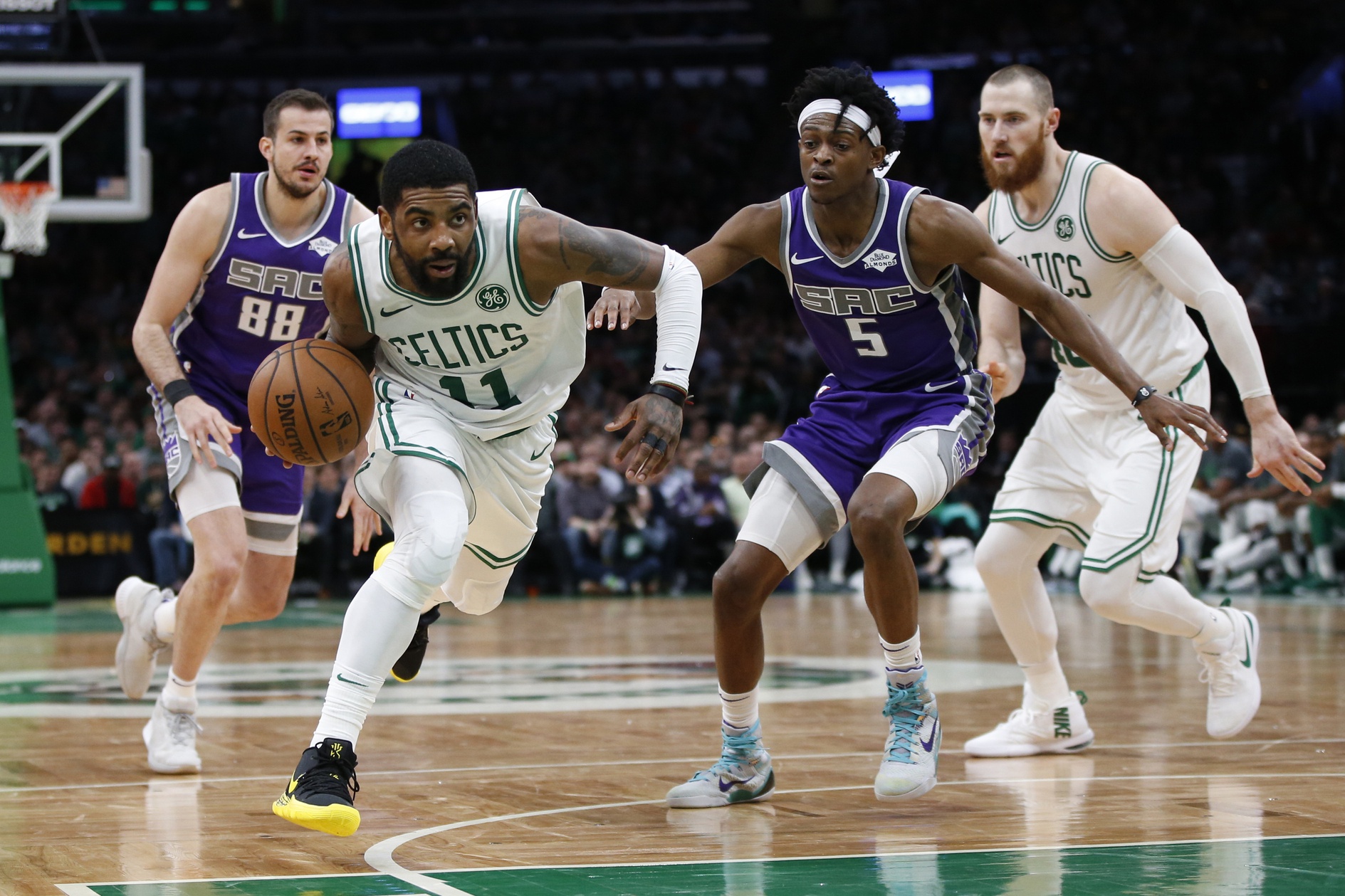 Recap: Celtics mood swings on display in win over Kings

I’m not sure how to react to tonight’s 126-120 victory over the Kings. On one hand, I’m furious that the Celtics came out flatter than piss on a plate and surrendered 38 points in the 1st quarter. On the other hand, they showed some rare 2nd quarter moxie and trailed by just six points at halftime. After finally surging ahead in the 3rd quarter, they collapsed into a coma and surrendered 16 points in two minutes. And before I could fire off my usual barrage of angry tweets, they closed the quarter on a 14-4 run.

Should we give a shit about style points? A win is a win, right?

The Celtics pounded the paint for 64 points. I don’t have the splits, but they really attacked the rim in the 2nd half. It was a necessary adjustment after shooting 1-12 from three.

Jaylen Brown had 22 points on 9-16 FG. He brought the Garden to life in the 3rd quarter by knocking down three consecutive 3-pointers.

The 1st quarter was hideous. How could a team that gave up 140 points in their last game come out with so little defensive intensity? The Kings shot 70%!

Tatum got nice with it pic.twitter.com/VnDV7o0UUk

What would Shaq say? 🤔