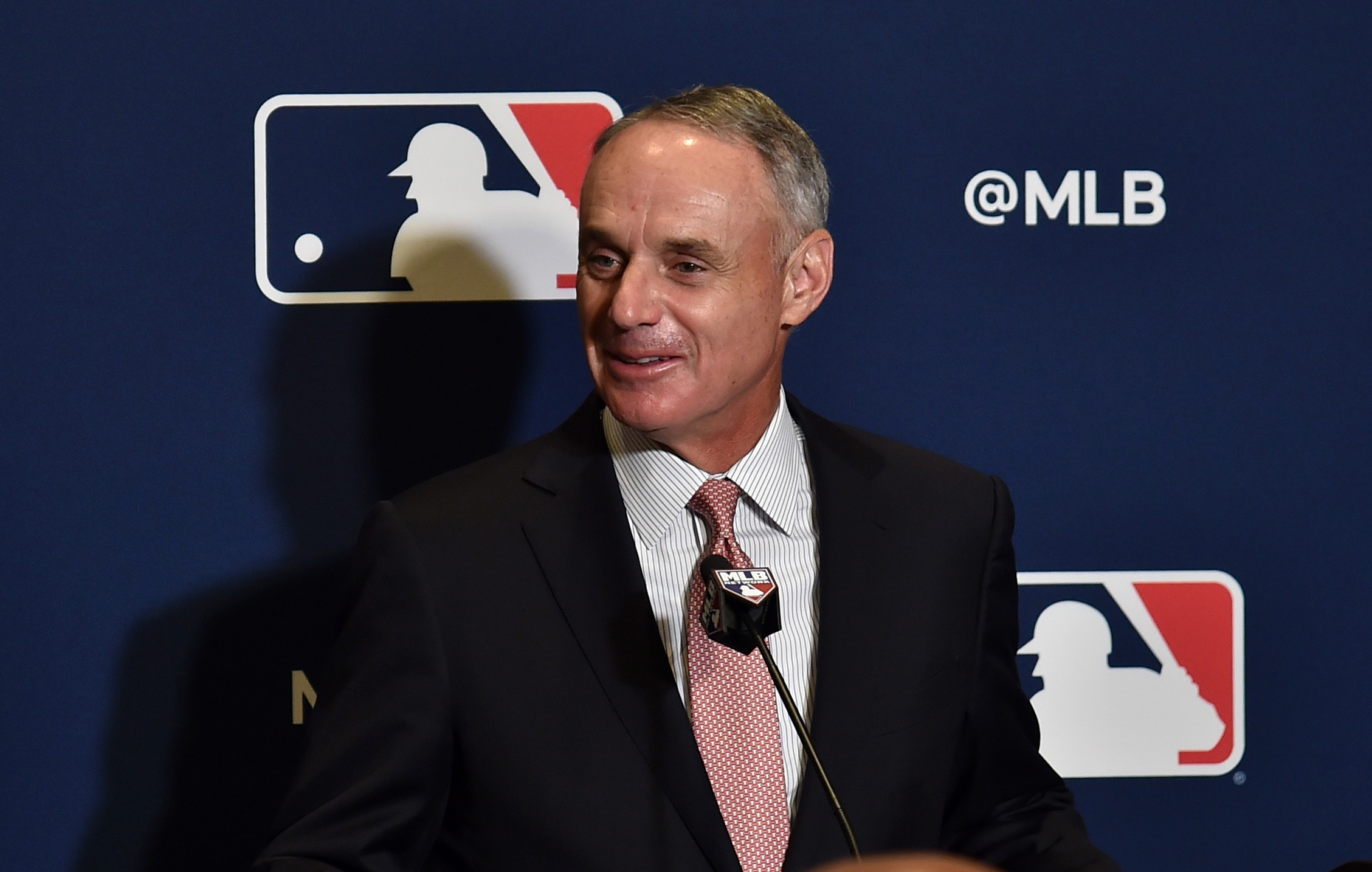 MLB and it’s player’s association ratified some significant rule changes today aimed at improving the state of the game. While some are designed to improve the All Star game, like attaching a $1 million bonus to the Home Run Derby and creating an All Star Election Day, a lot of the proposed changes significantly alter the structure of the sport. Here’s a look at some of the highlights, with the full list here courtesy of MetsBlog.

There are also restrictions on when position players can pitch, but the big ones here are the changes to roster sizes and the trade deadline. The deadline move makes sense, but if there is only going to be one deadline it should be pushed back to the middle of August. Too much can go wrong for a team in two months, so giving the two extra weeks makes sense.

The roster sizes also make a lot of sense, but 28 seems a bit arbitrary for September call ups. Putting that number at 30 seems like a logical option, and the league could also explore having players up but setting an active roster cap. In other words, the New York Mets could carry 30 players but would have to declare five of them inactive on a given day, making them unusable for Mickey Callaway. The National Hockey League operates in a similar fashion with its healthy scratches, and that is a system MLB could consider in the future.

In the meantime, these are good first steps towards addressing issues in the game. The league and its players plan to continue negotiations to address more problems, such as the free agent crash of the past two years, in the future which is great news for those of us hoping to avoid a work stoppage. In the meantime, it will be worth watching how the new trade deadline affects the league this season.