Golden Tate has hilarious reaction to Giants signing him 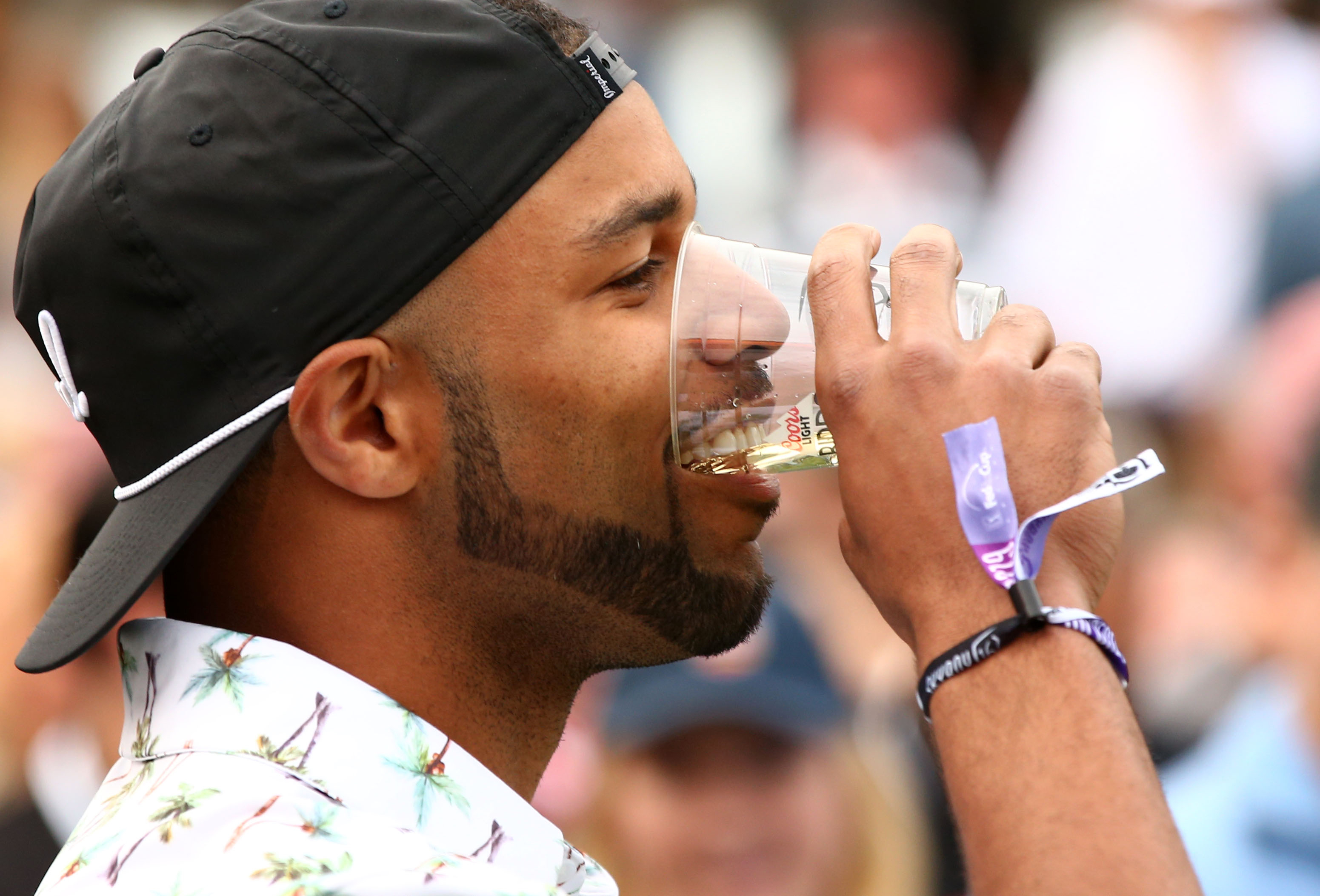 Golden Tate has hilarious reaction to Giants signing him

The Giants made a surprising move on Thursday, when they announced the signing of free-agent wide receiver Golden Tate.

Tate spent last season with the Lions and Eagles, and he’ll now be joining Big Blue. He didn’t come cheap, either, as the Giants signed him to a four-year, $37.5 million deal.

And here are the contract terms: Golden Tate to the Giants on a four-year, $37.5 million deal that includes $23 million fully guaranteed, per source. https://t.co/TN6fNHOfHv

It was a puzzling move, as the Odell Beckham Jr. and Olivier Vernon trades made it appear as if the Giants were headed toward a full rebuild. However, committing nearly $10 million/year to a slot receiver would suggest otherwise.

No one really understands what the Giants front office is doing, but that’s neither here nor there. What we want to share if Tate’s hilarious reaction to the signing, which came via this video, in which he recreated the famous “show me the money” scene from the hit movie, “Jerry Maguire.”

Showtime Tate is the best. We can’t wait to see him in New York.