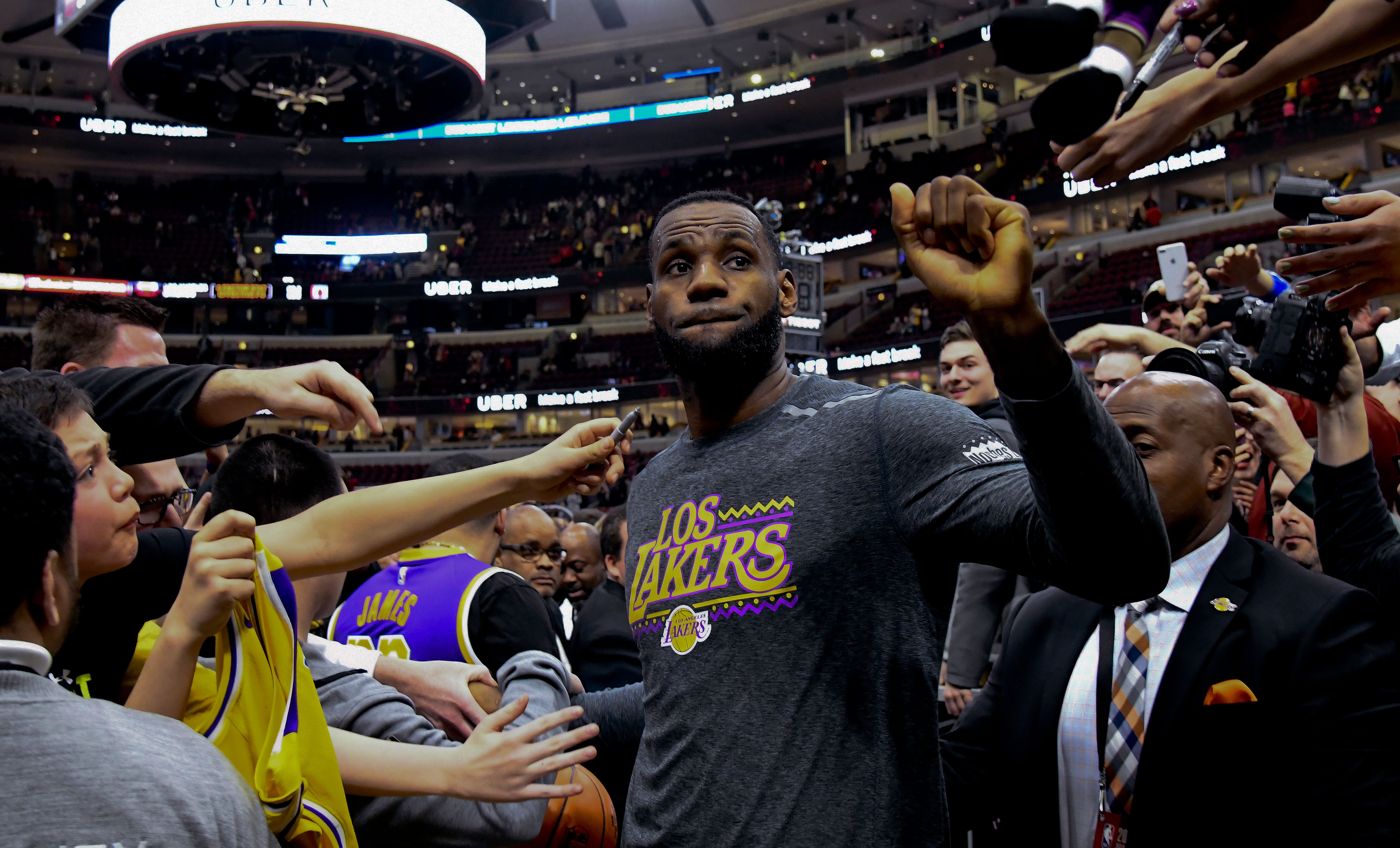 Lakers star LeBron James may be in the midst of one of the most disappointing seasons of his career on the court, but he still continues to thrive off it.

James already has a number of different deals in the works, including HBO’s “The Shop,” and he’ll begin filming “Space Jam 2” this summer. So while his first season in Los Angeles may not have been great from a Lakers standpoint, with the team on track to miss the playoffs, it’s still viewed as a huge success for him from a business standpoint.

He threw a pretty epic party in Toronto on Wednesday night as well, with all the city’s celebrities, including Drake, in attendance, as you can see in this video below.