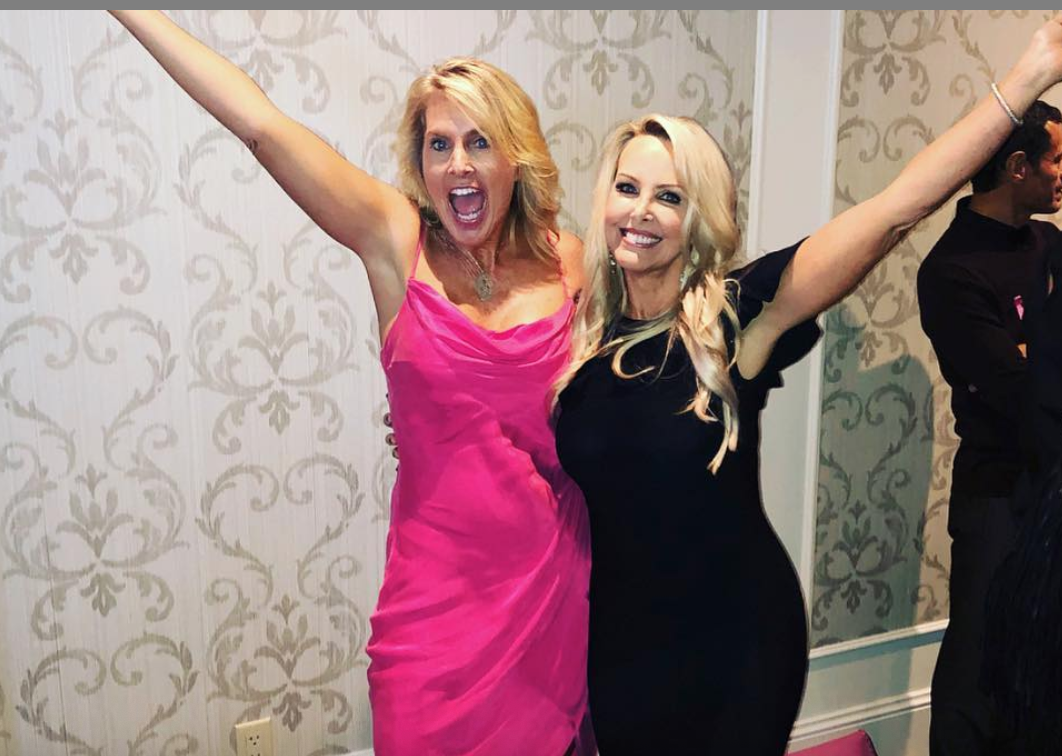 Patriots head coach Bill Belichick has a beautiful girlfriend, Linda Holliday, who is known to attract plenty of attention on social media, as she always seems to be engaging in fun activities.

Even Belichick gets in on the action — when it’s the offseason, and he has some time, that is. Not only that, Holliday has been known to get Belichick to smile, which NFL fans rarely ever see, so that’s a feat in itself.

Holliday and Belichick have had quite the week as well, as they just got back from an epic vacation on an exotic island. It was so great that Holliday didn’t want to leave.

Her island getaway seemed to be a blast, but she’s now back, where she was raised — in Nashville, Tennessee. It looked like it felt great to be home, and Holliday appeared excited to celebrate St. Patrick’s Day there, judging by her Instagram story, which we captured in the video below.

That rural landscape is quite different than the exotic island Belichick and Holliday were before this, as seen in these photos showing the Patriots head coach below.

While NFL teams are in a mad scramble to make moves before free agency starts, Bill Belichick was pictured in Barbados days ago — unbothered. pic.twitter.com/gaJ9zf1Ke1

Here are a few more recent photos of Holliday and Belichick.

Roses are red Violets are blue I felt bad not posting my Valentines picture of you!! #MyGuy #PeerPressure 😂🌹💘🥰 Happy Belated Valentines Day Y’all!!