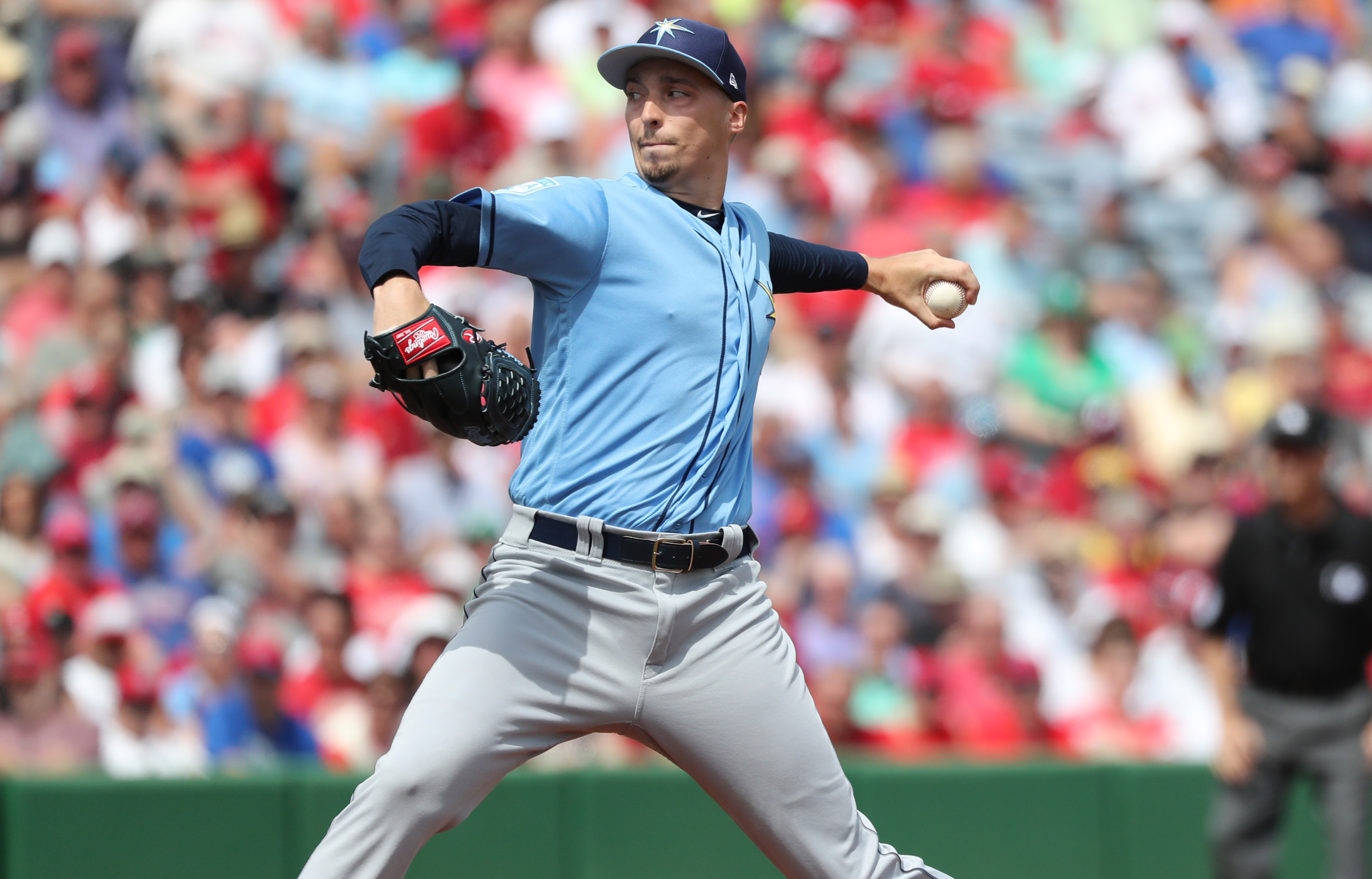 The Red Sox, Astros, Yankees, and Indians are all going to make the playoffs in 2019. They were the 4 American League teams in the Divisional Round in 2017 and 2018, and despite 3 of the 4 arguably taking a step back next season, you won’t find a single person predicting 1 of these 4 to miss out. Of course, 5 teams will have to make the playoffs from the American League, so the question remains who will sneak into the Wild Card round. Unlike the National League, there isn’t uncertainty due to there being a lot of postseason-worthy teams, but rather there being no team out of those top 4 that truly seems to be aiming for the Wild Card in 2019.

As a whole, the American League spent $987,308,410 less than the National League this offseason, a number that is still more than the Harper, Machado, and Arenado deals combined. The most prominent player traded from a National League team to an American League team was Carlos Santana, a salary dump that sent a better player the other way. As a whole, teams in the American League appear the same as the previous season. With a lot at stake, it’s odd to see nobody truly doing anything in the entire league.

The Orioles, Rangers, Tigers, Royals, White Sox, Blue Jays, and Mariners all appear to be tanking. The Rangers were fairly active in the free agent market, but outside of that, these teams all put an emphasis on playing younger, unproven players, over veterans that they could trade for future pieces. That leaves 4 teams that have a decent shot at the playoffs, the Rays, Twins, Angels, and Athletics.

The Rays were a surprise team late in 2018, but it ended up being too little too late for the young squad, as they won 90 games but ended up 7 games back in the Wild Card standings. Although they did acquire Charlie Morton and traded for Mike Zunino, they largely held onto their prospects and appear prepared to head into the season with a payroll of $60 million, the lowest of any team since the 2014 season. The Twins have signed a few cheap deals this offseason, led by Nelson Cruz, Jonathan Schoop, Marwin Gonzalez, and Martin Perez. The Twins have made it clear that they think they have a shot at the playoffs, but judging by their bargain-hunting that’s left them with a lower payroll than in 2018 they aren’t making it a priority..

Angels fans have been disappointed year after year with the final standing of their team. Although their payroll is among the top teams in the league, the fact that they have made the postseason just once during Mike Trout’s career has spoken volumes to the depth that the organization has surrounded the perennial MVP candidate with. The Angels were connected to a number of free agents that could have put them into the postseason, such as Yasmani Grandal and David Robertson. Instead, they’re entering into the 2019 season with a team largely resembling the one that didn’t scratch the surface of October baseball. Their division rival, the Athletics, did win 97 games and made the postseason as a young team in 2018. Despite that, they only made a major move in regards to trading for Jurickson Profar, and currently their pitching staff and catching tandem look about as bad as the Orioles and Royals.

The argument each of these teams has against pushing ahead for the final playoff spot is that they don’t truly stand a chance against the top 4, even if they improve from a projected 83 win team  (the average Depth Charts projection of the 4) to about a 90 win team. Fangraphs Playoff Odds gives the top 4 combined a 91.5% chance of winning the ALCS. That leaves essentially an 8.5% chance that a team that is not attempting to make the World Series makes the World Series. It’s not likely, but it isn’t 0%. Now, imagine if one of the Rays, Twins, Angels, or Athletics decided they were going all in for the present. That makes it incredibly likely that they do secure the 5th playoff spot (and that 8.5% is all to them), as well as the fact that a better team gives them a more likely shot at upsetting a team in the playoffs and moving on.

At the end of the day, making it to the postseason should be the ultimate goal. The Wild Card game is just one game, and the following series are short enough that even the worst team in the league could beat the best some of the time, let alone a 90-win team. No team in the MLB has won more than 72.1% of their games in a season. Even if you know you are worse than the Red Sox, there is always a decent enough chance that you move on to the next round.

The significantly increased chances of winning the World Series should be enough to push these teams into true contention. But even just sneaking into the playoffs should sell more tickets and jerseys to the point that it helps their chances in future seasons. With increased profit and the lack of future payroll and prospects it takes to improve your team in the tanking era, trying to get over the hump in 2019 seems as if it won’t really hurt the future of a franchise while improving the present dramatically.

As currently projected, Tampa Bay, Minnesota, Los Angeles, and Oakland aren’t at the peak of the estimated “win curve”. Yet once taking into account the current state on the American League, it seems as if an improvement of a single win could be worth more ever, and the improved chances of winning that would come from signing Dallas Keuchel, Craig Kimbrel, or if you go back in time even trading for stars such as Paul Goldschmidt, would be worth it both financially and in terms of baseball success. It seems odd that each of these teams has chosen to stay content in their current position when true contention is right in their line of sight and comparatively easy to reach than it will in the future. If there is any season to go for it rather than rely on overperforming, this year is it.