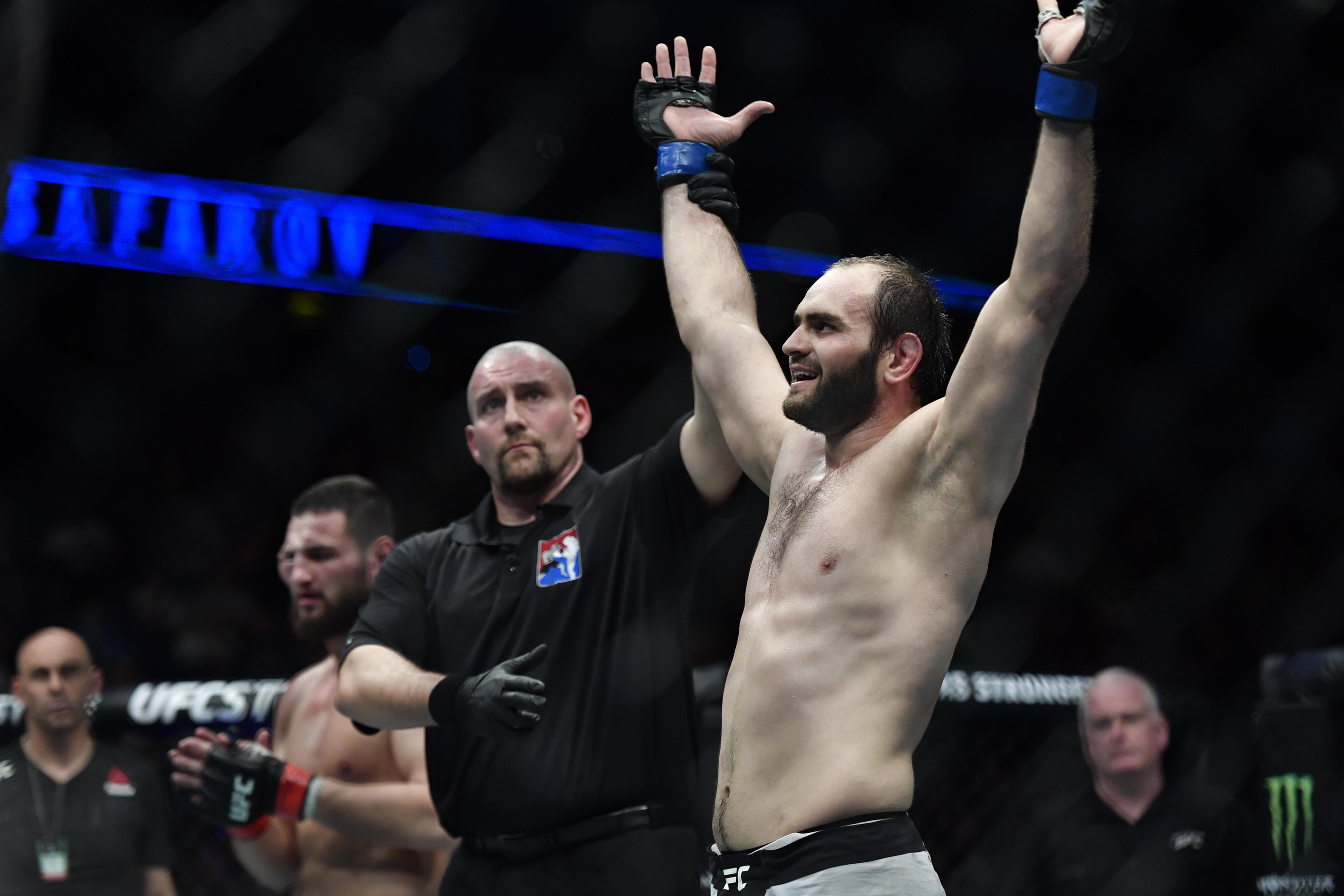 SS put some impressive numbers on the board tonight in London.