Michael Bisping to be inducted into the UFC Hall of Fame 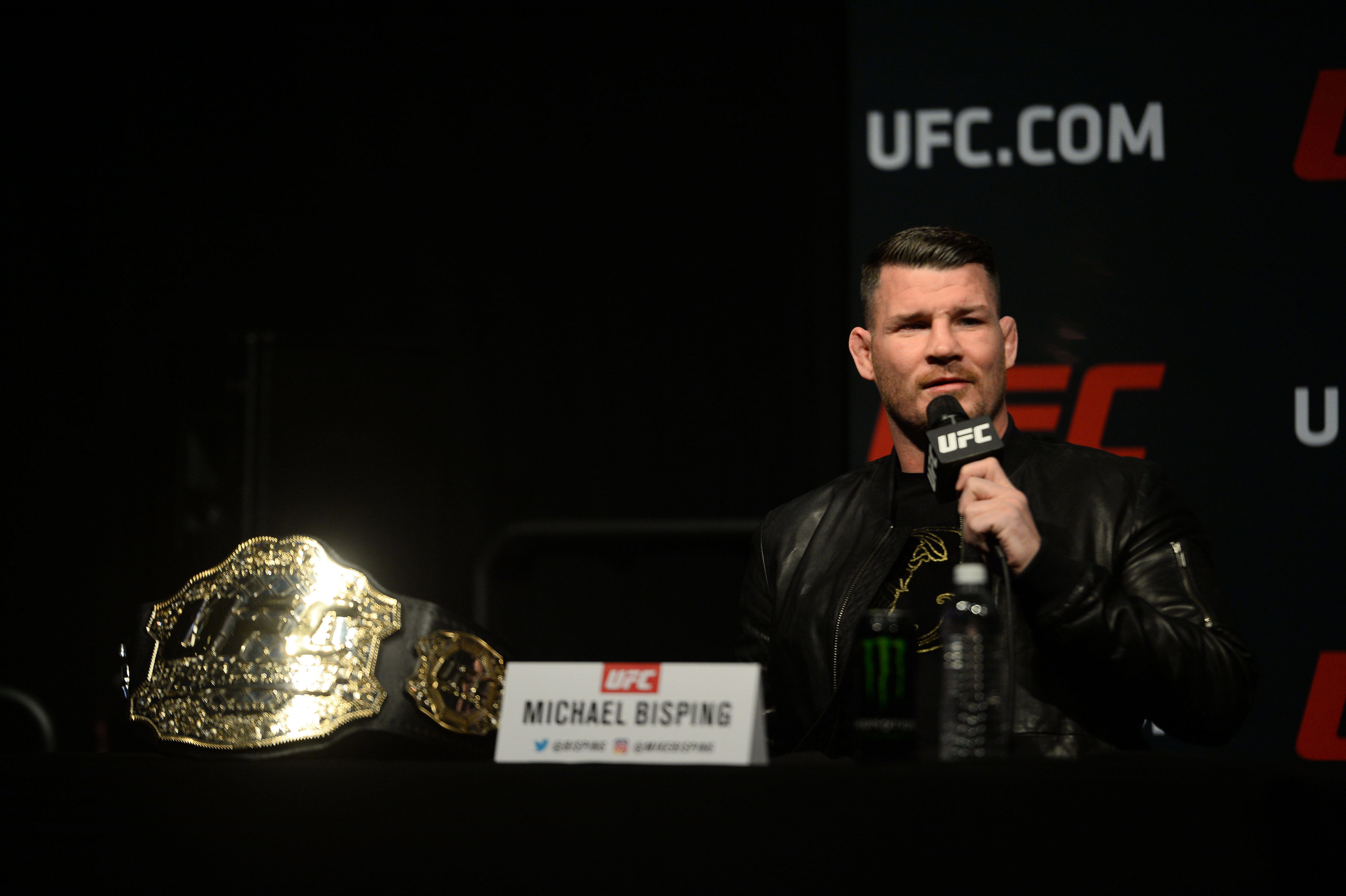 Michael Bisping to be inducted into the UFC Hall of Fame

When talking about influential fighters in the UFC, Michael Bisping’s name is often brought up. Now, his name will also be recognized as a Hall of Famer. The UFC announced that “The Count” is the first inductee in their Hall of Fame, class of 2019.

He’s one of our own! Congrats @Bisping! 🏆 pic.twitter.com/elKtmolhtl

The UFC Hall of Fame ceremony takes place on the 5th of July in Las Vegas. A location has not been determined yet. Bisping enters the HOF via the Modern Wing. an area specifically for fighters after 2000. Ronda Rousey was inducted last year. UFC Fight Pass will air the event.

The winner of the third Ultimate Fighter, Bisping (30-9) became the first British-born champion in the UFC’s history. He won the Middleweight Title in dominant fashion against Luke Rockhold at UFC 199.

“It’s hard to have the level of talent needed to compete in UFC for any amount of time, but Michael Bisping was able to have an 11-year career where he became a world champion and won The Ultimate Fighter, not many people can say that,” UFC President Dana White stated. “He also came back and coached The Ultimate Fighter and is now one of the best analysts on our broadcast team. Michael has been a huge part of not only building our brand, but also the sport of mixed martial arts. He absolutely deserves to be in the UFC Hall of Fame. Congratulations.”

Originally a light heavyweight, Bisping moved up to middleweight in 2008. He was considered the “bridesmaid” of the division; coming up short in two world title eliminators. When he finally won the big one, it was a huge moment. One of his biggest wins was against Anderson Silva back in 2016 in his backyard of London.

A pro since 2004, Bisping also won the Cage Rage Light Heavyweight Championship. Bisping successfully defended the UFC Middleweight Championship once against Dan Henderson. He lost the belt in a dream match against Georges St-Pierre in the highly regarded UFC 217. His last bout was a loss to Kelvin Gastelum only a few weeks later.

At one point, Bisping retired with the most fights (29) in UFC history. He is also tied for second with the most wins (20) in the company. One thing he was also good at was his trash-talking. Bisping was a master of the mic, able to get into the heads of any of his opponents without getting physical.

Now an analyst and broadcaster for the UFC, Bisping’s legacy will surely not be forgotten. He opened the door for British fighters to succeed. A headliner wherever he fought, who knows what “The Count” will have to say when he has a live mic in July.