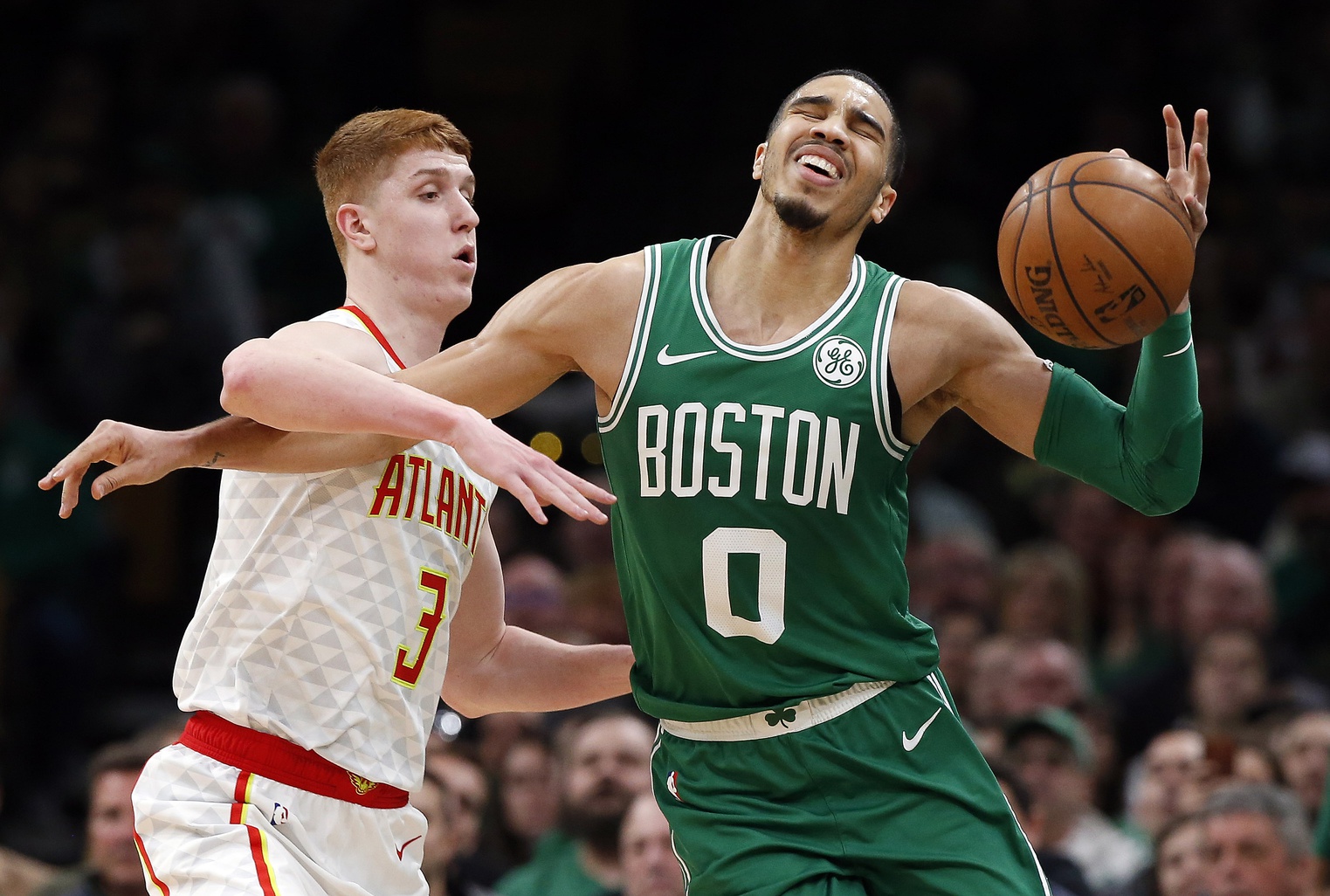 The Celtics led by 25 points against the rebuilding Hawks with 3:12 left in the third quarter. Celtics coach Brad Stevens desperately wanted to rest his starters, allow his little-used players to get fourth-quarter minutes, and rest up for a difficult two-game stretch with the Denver Nuggets (Monday) and Philadelphia 76ers (Wednesday).

But the Celtics have been rather awful dealing with prosperity this season and they allowed the Hawks to tie the score in that 9:19 stretch, turning TD Garden from an afternoon playhouse into a nervous dwelling for the next several minutes…

The one thing the Celtics could learn from the Hawks and what they used to do early in Stevens’s tenure is to keep playing the same way regardless of the situation. Stop the pull-up 3-pointers, fancy passes and hero ball. Continue the intensity on defense, stop slapping at the ball and causing And-1s and play like the best team on the floor.

I’m not sure why everyone feels better about this team because the warning signs are still there. They’re just maintaining a bit more composure and effort against teams beneath them.

Fresh off the roller-coaster, bipolar effort against the Kings, our beloved Celtics churned out a disastrous defensive effort against the Hawks. It takes a special kind of suck to piss away a 25 point lead late in the 3rd quarter. And don’t pin this solely on the bench unit of Terry Rozier, Semi Ojeleye, and Daniel Theis. Jayson Tatum, Jaylen Brown, Marcus Smart, and Marcus Morris contributed. Everyone outside of Kyrie Irving and Al Horford simply cannot be trusted.

I’m about out of patience with Morris. Can someone please explain this 3-point attempt with the Celtics protecting a 5 point lead with 52 seconds remaining and 19 seconds on the shot clock? The only acceptable shot in this situation is a guaranteed dunk.

Shots like this one are why the young guys don’t want to hear his shit. https://t.co/v6F0KPqsSK

Gordon Hayward continues to have shit luck with injuries, the latest being an apparent concussion or neck injury. And fresh off recent media reports that Al Horford is healthy, his balky knee suddenly needs more rest.

I know what some of you are thinking…  at least they’re winning these games. True. Enjoy wins over mediocre/bad teams. Meanwhile, I’ll be over here looking for signs that this team is capable of winning a playoff series.

Herald – Celtics/Hawks had everything but defense