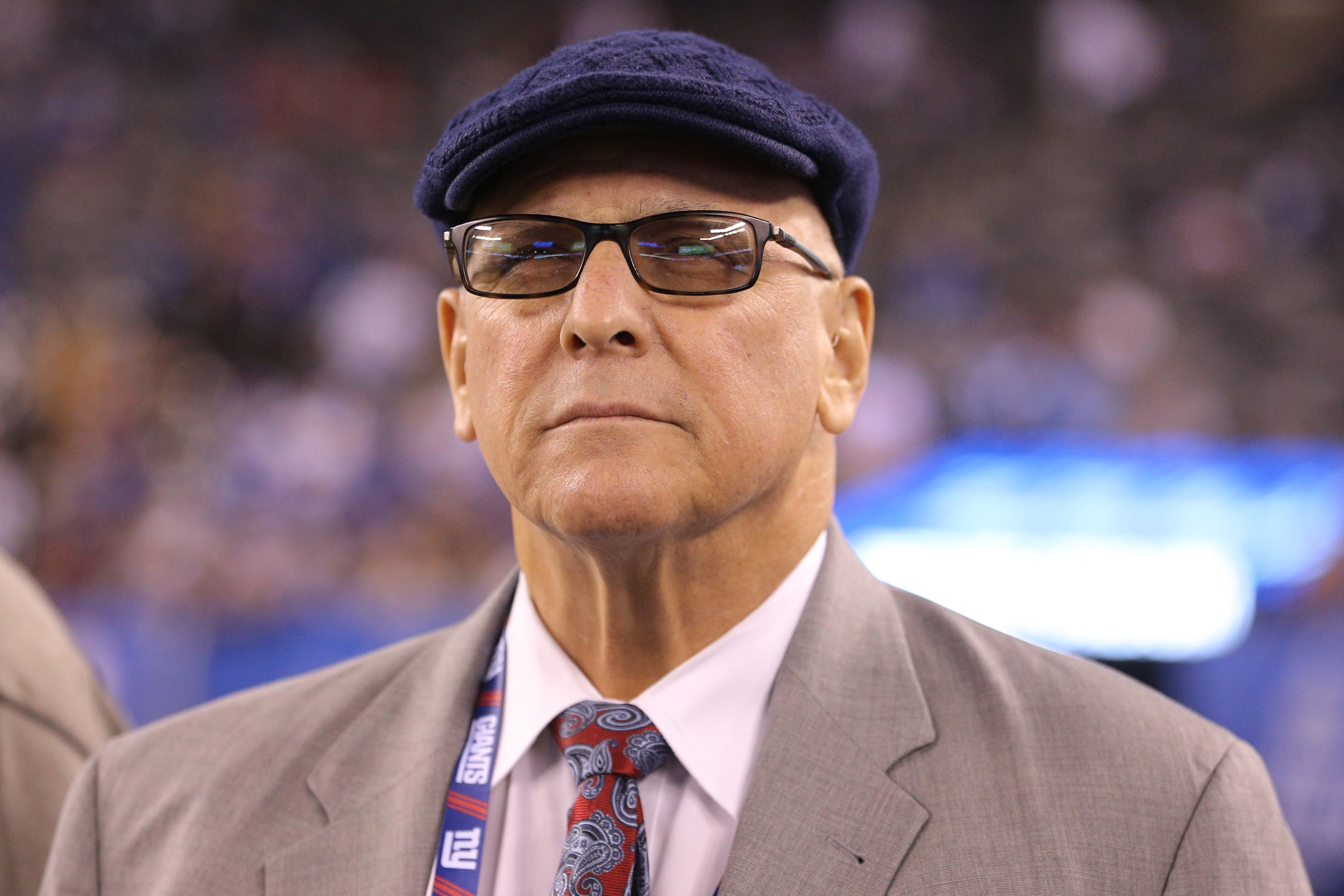 Is there really a benefit for New York Giants’ general manager Dave Gettleman doing interviews at this point? Ever since his infamous presser after selecting Saquon Barkley with the second pick last season, Gettleman has made himself into one of the NFL’s biggest jokes.

We all know what happened recently. The Giants decided to sign Odell Beckham Jr. last season for over $90 million. Typically, when you give a player of that caliber that kind of contract, you plan to hold on to him for at least a few years. The Giants? They traded him the following season.

Trading Odell Beckham isn’t the crazy part, though. The insane part is the fact that one, they didn’t exactly get a king’s ransom as they should’ve with Beckham. And two, the Giants continue to believe that Eli Manning isn’t holding them back at this point in his career. Right now, it’s all just comical.

On Monday morning, Giants’ general manager Dave Gettleman decided to do a press conference to explain to his moves. As everybody questions the idea of trading Beckham, and the return that they got from him, Gettleman felt he needed to defend his actions. So, let’s check in on what he had to say…

“This was purely a football decision. We didn’t sign him to trade him but things change. And what changed is another team made an offer we couldn’t’ refuse.”

I believe the Giants had every intention of keeping Beckham until teams realized this guy is not untradeable. With all of the temper tantrums and the behind-the-back interview that Beckham did, it would clearly be a weight lifted off of the Giants’ shoulder if they could dish out Beckham. However, saying you got an offer, you couldn’t refuse is flat out laughable.

The Giants got a first-round pick, a third-round pick, and veteran safety Jabrill Peppers for Beckham. According to Gettleman, they wanted two first round picks, but the idea of having former first-round pick Jabrill Peppers in the mix was good enough for them to take it. First off, this trade isn’t horrible, per se. But is that worth Odell Beckham? No, it’s not. We’re not talking about an aging receiver that’s good. We’re talking about a young superstar, who’s a game-changer with a decent quarterback. Speaking of quarterbacks…

“Keeping Eli wasn’t a hard decision. This narrative that Eli is overpaid and can’t play is a crock. I’m telling you.”

Eli Manning is getting paid over $11 million this year. He counts as $23.2 million on the Giants cap space. That’s a large cap hit for a player who has clearly been past his prime for the last few seasons now. Gettleman said last season that he believes Eli’s still got it. I know the Giants offensive line situation hasn’t been ideal but look at Manning’s weapons around him. Barkley, Beckham, Evan Engram, even Sterling Shephard is solid. Yet, the Giants still struggle tremendously. It’s time for a new passer, Dave. Stop doing interviews, and start doing a search for a franchise savior. 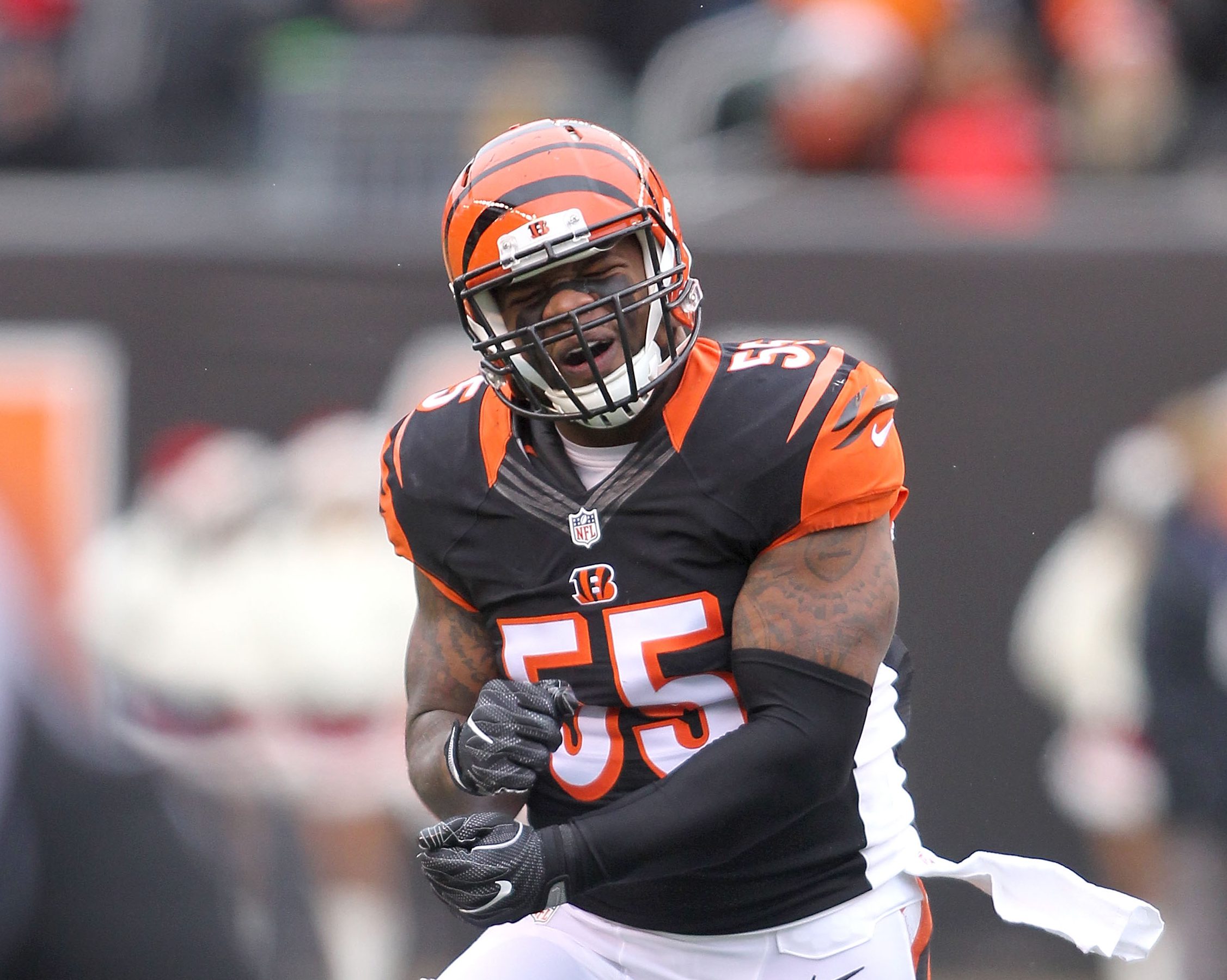