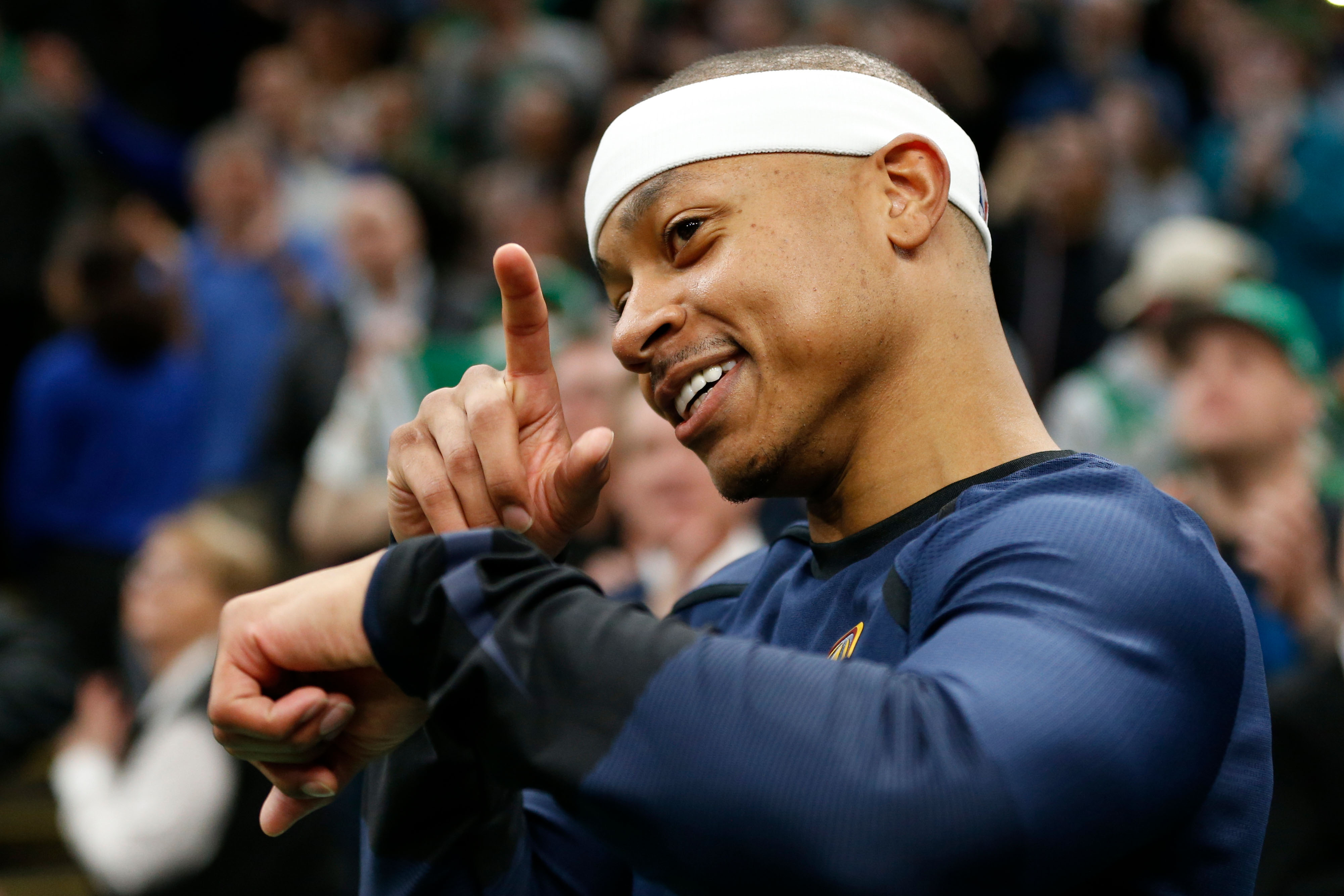 It seems like forever ago that Isaiah Thomas once carried the Celtics to the Eastern Conference Finals, but fans in Boston clearly have not forgotten about it.

Thomas returned to TD Garden in his first game as a member of the Nuggets on Monday night, and despite what he said about general manager Danny Ainge in the past, the team elected to run a tribute video on the Jumbotron.

It was a bit surprising, given that Thomas never really won anything major with the Celtics, and was only there for three seasons. Regardless, he was still honored by this.

He also got a standing ovation from Celtics fans.

Isaiah Thomas gets a standing ovation in his return to Boston pic.twitter.com/vzN6YSSkwU

It feels like everyone gets a tribute video nowadays.