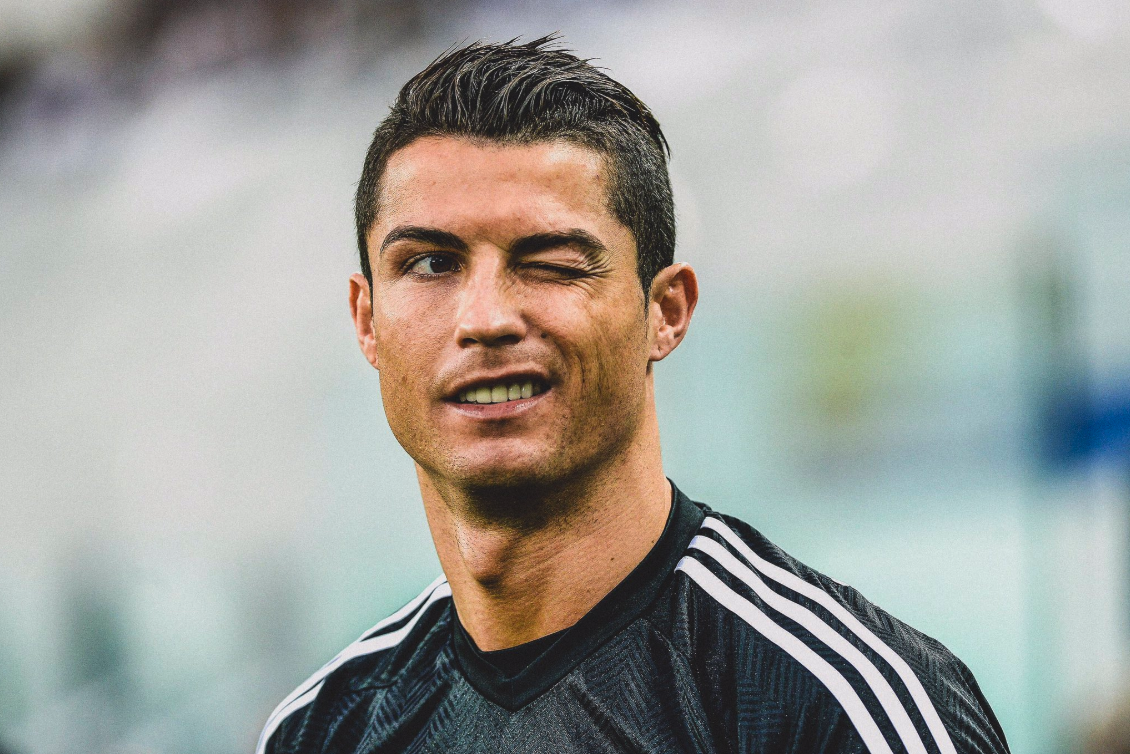 Ronaldo’s hair and skin during matches, is, somehow, always perfect, almost to a fault, as he’s actually been criticized by putting so much time and energy into his appearance.

And that’s why his latest business endeavor would come as a shock if it were any other athlete — except him, that is.

Ronaldo opened a hair transplant clinic in Spain on Monday, with his beautiful girlfriend, Georgina Rodriguez (who you can check out more photos of here). The clinic is named Isparya, and is located in Madrid. Not only that, Rodriguez will work there — serving as a manager.

Here’s a video of Ronaldo and Rodriguez opening the business for the first time on Monday.

Ronaldo in Madrid? Opening a hair transplant clinic? … Is he trying to say something to Zidane?😆

Cristiano Ronaldo, who left Real Madrid last summer, was back in town today to open a hair centre where his long-term girlfriend Georgina Rodriguez will be one of the managers. pic.twitter.com/BpoiTO1Xse

Here is a photo of the opening as well.

Cristiano Ronaldo back in Spain, Madrid 🇪🇸 for the opening of his hair clinic.

Cristiano Ronaldo and girlfriend Georgina Rodriguez look stylish as they attend the opening of his hair transplant clinic in Spain https://t.co/wotwMYRRuT pic.twitter.com/9vWmBIrTJ7

For the record, Ronaldo did add that he has not had hair transplants, but said “of course I’ll do it” if needed in the future.