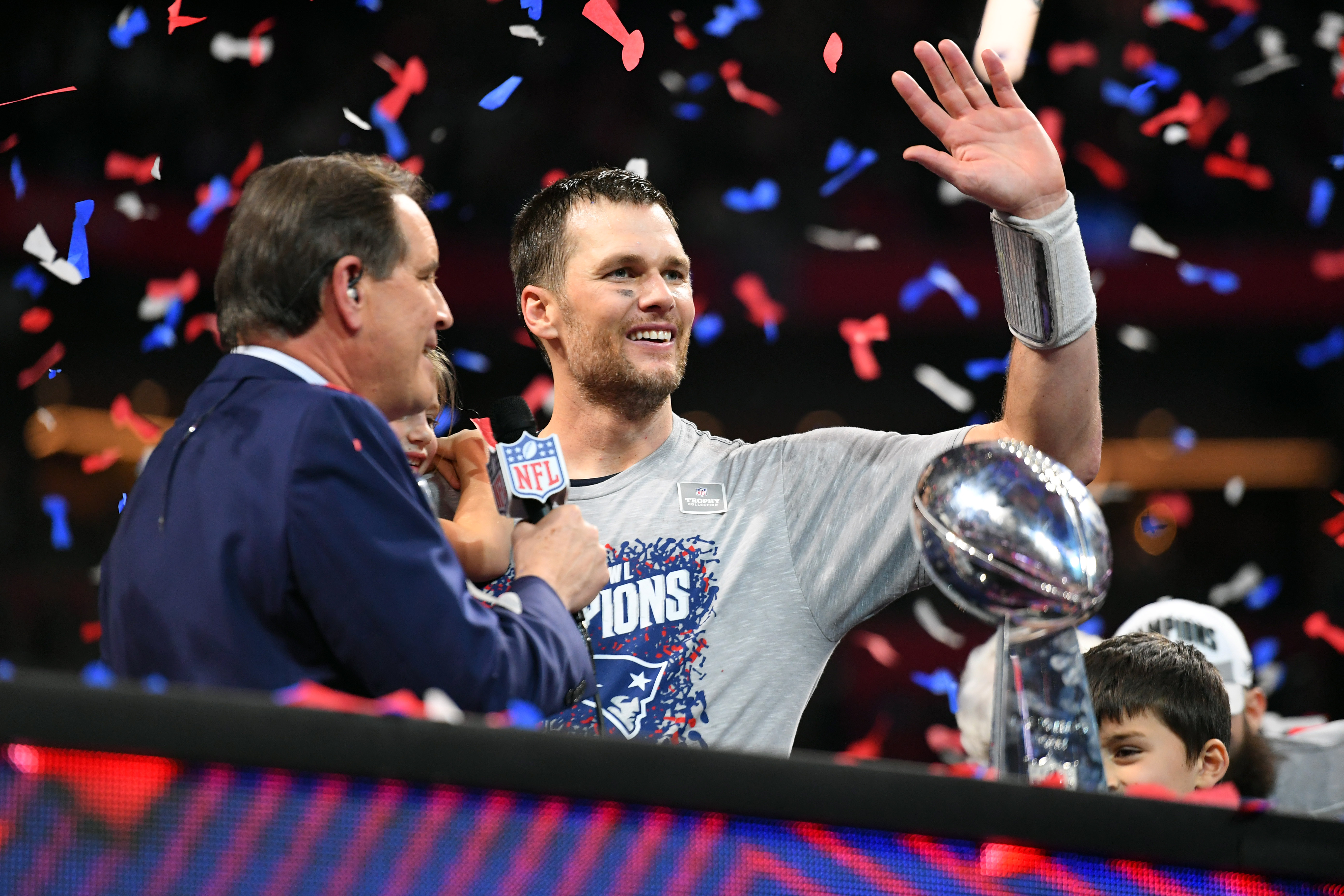 Patriots quarterback Tom Brady is regarded by many to be the greatest quarterback of all time, so it’s safe to say his value is through the roof right now.

And he’s looking to capitalize on that, while his stock is soaring, it seems.

Brady is holding a private autograph signing later this month, and the prices are higher than for any athlete we’ve ever seen. A simple signed photo costs $1,049, according to TMZ Sports, which was able to obtain a copy of the memorabilia price sheet.

Here’s a more in-depth breakdown of how much the memorabilia cost, as TMZ did a good job of comparing it to Brady’s past signings.

We started tracking Tom’s autograph prices back in Feb. 2017 — when it cost $850 for a signed photo.

And, if you’re an artist who’s created an original Tom Brady painting, TB12 will sign it for $2,199!