Recap: Celtics scrap impressively with Nuggets, but get pickaxed to bloody death in the clutch 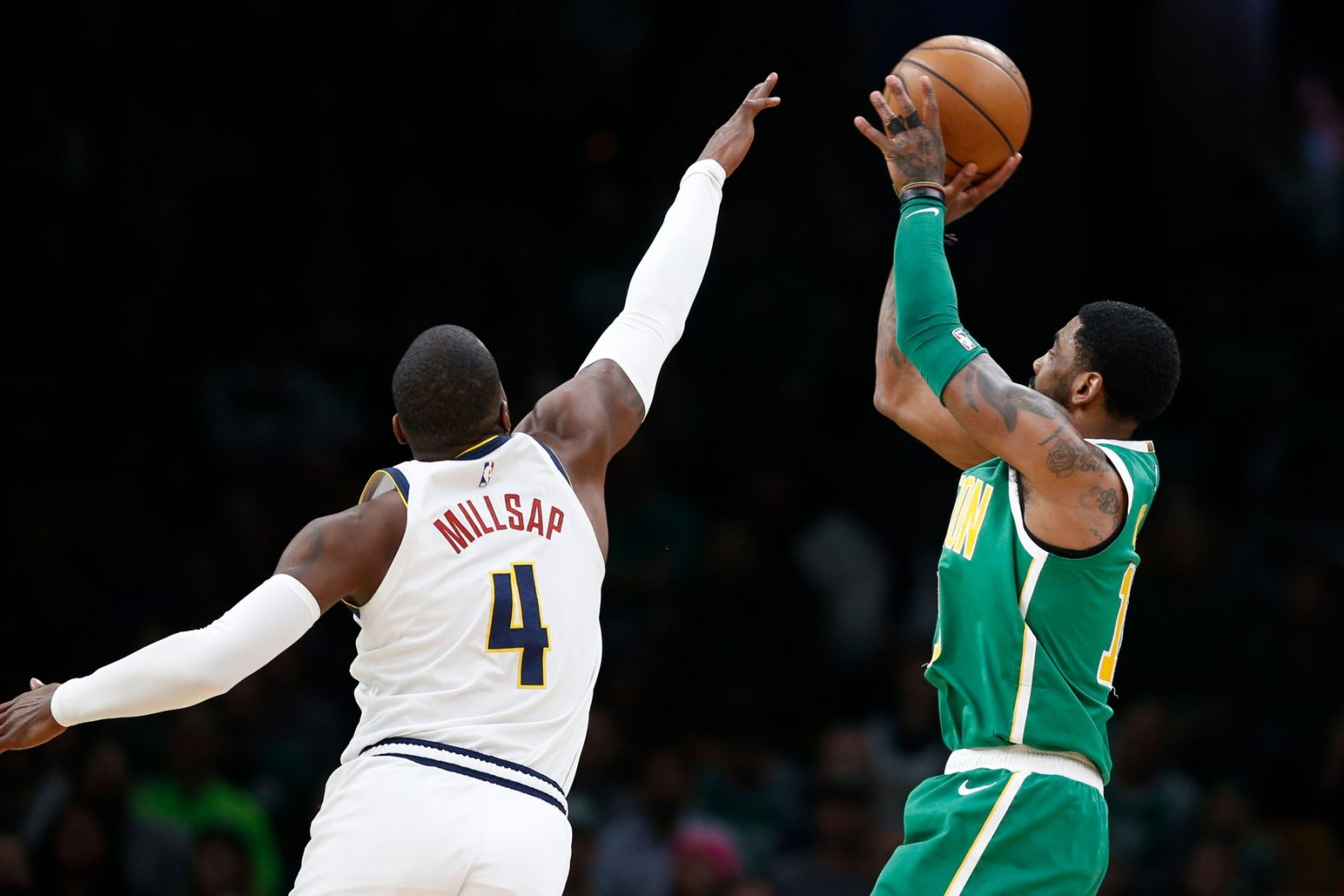 Recap: Celtics scrap impressively with Nuggets, but get pickaxed to bloody death in the clutch

IN A NUTSHELL
This game was weird. Between the emotional intensity of the tribute to current-Nugget-but-forever-a-Celtic Isaiah Thomas, the exciting closeness of the contest for much of its runtime and the anticlimactic fashion in which it ended, it ultimately felt like whiplash.

It’s also hard for me to gauge the ultimate significance or lack thereof of this Boston loss, which Denver handed our heroes by a 114-105 margin. Obviously it sucks in the moment; games your favorite team loses due to short but impactful stretches of stupid play in an otherwise respectable performance always do. Does it really matter in the longer term, in which the Celtics and Brad Stevens need to worry in minute detail about their matchups with East teams like the Pacers, Bucks and Raptors than anything else? No, it does not. This loss certainly showed notable faults on Boston’s part, but it wasn’t anywhere near the stomach-churning embarrassments of the team’s defeats from immediately after the All-Star break.

Would be remiss not to include this:

This counts as Smart dunking on Jokic, right? I mean how can it not?

Kyrie threads the needle and Al finishes on the run! pic.twitter.com/8vA3KGUGfP