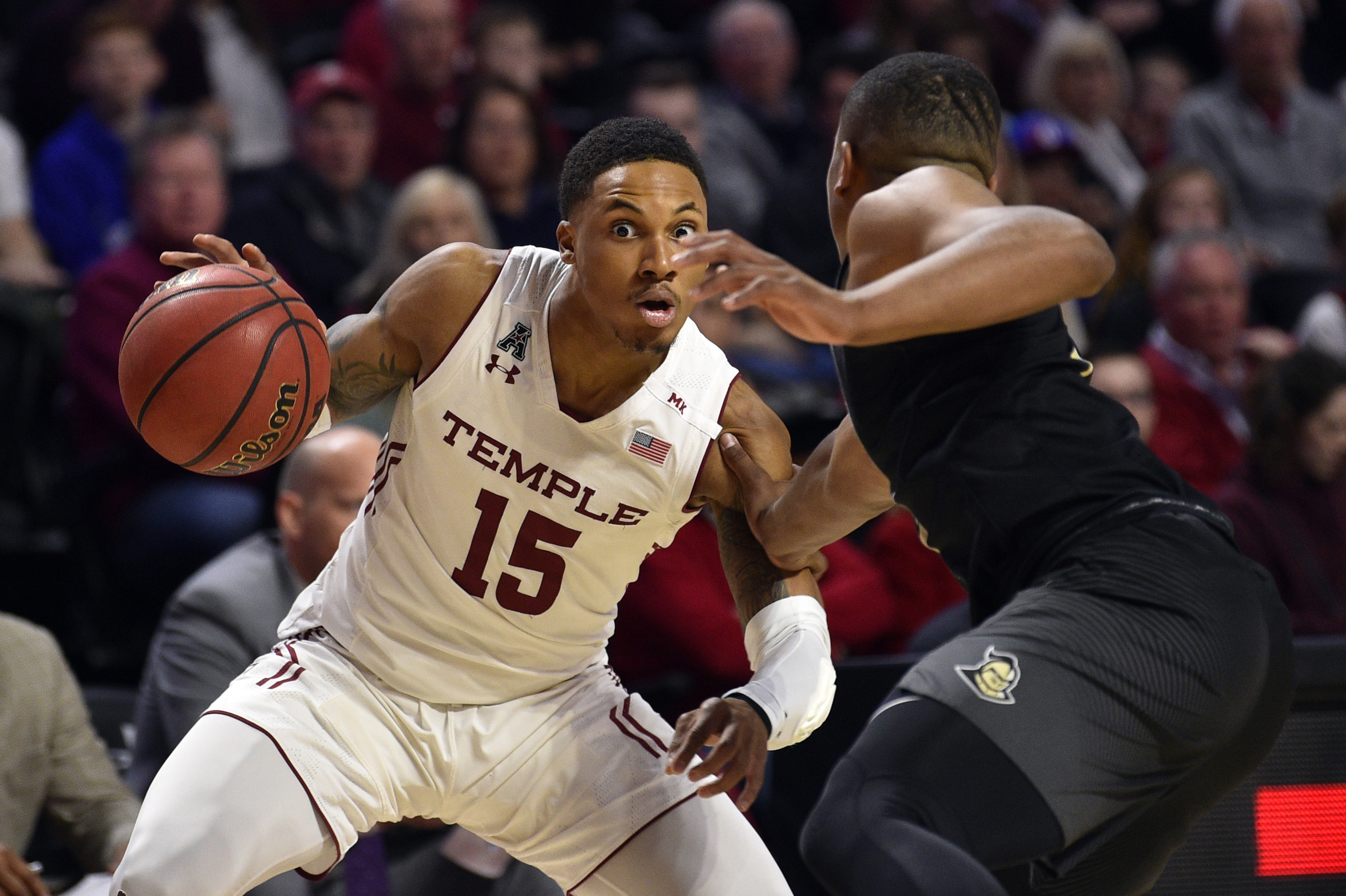 Two exciting teams — Belmont and Temple — will go toe-to-toe in the First Four play-in game to kick off March Madness on Tuesday night, and we’re expecting plenty of points in an entertaining game.

Belmont’s style of play alone makes this game worth watching. They excel in ball movement, averaging 19.6 assists per game. Their run-and-gun offense gets them plenty of possessions, and they can shoot from all over the court — especially from the perimeter, which they’re known for. However, something you may not know is that Belmont ranks second in the country in field goals from two-point range, at a ridiculous 59.5 percent.

Temple, however, has a completely different style of play, and they’ll be looking to get after it on the defensive end. Expect the Owls to close out on Belmont’s shooters, playing them tight, and looking to limit the Bruins’ airspace to make their shot attempts difficult, without fouling. It will be a tall order, though. Temple’s athleticism allows them to defend well on the perimeter, as their opponents have been shooting only 32.7 percent from three-point range, so that could be what decides the game on Tuesday night.

This game will likely come down to which squad is able to impose its will and dictate the style of play. An uptempo game, with open looks from the perimeter, would suggest Belmont will come out on top. A slower, more physical content would favor Temple. Let’s now get into how to watch it.