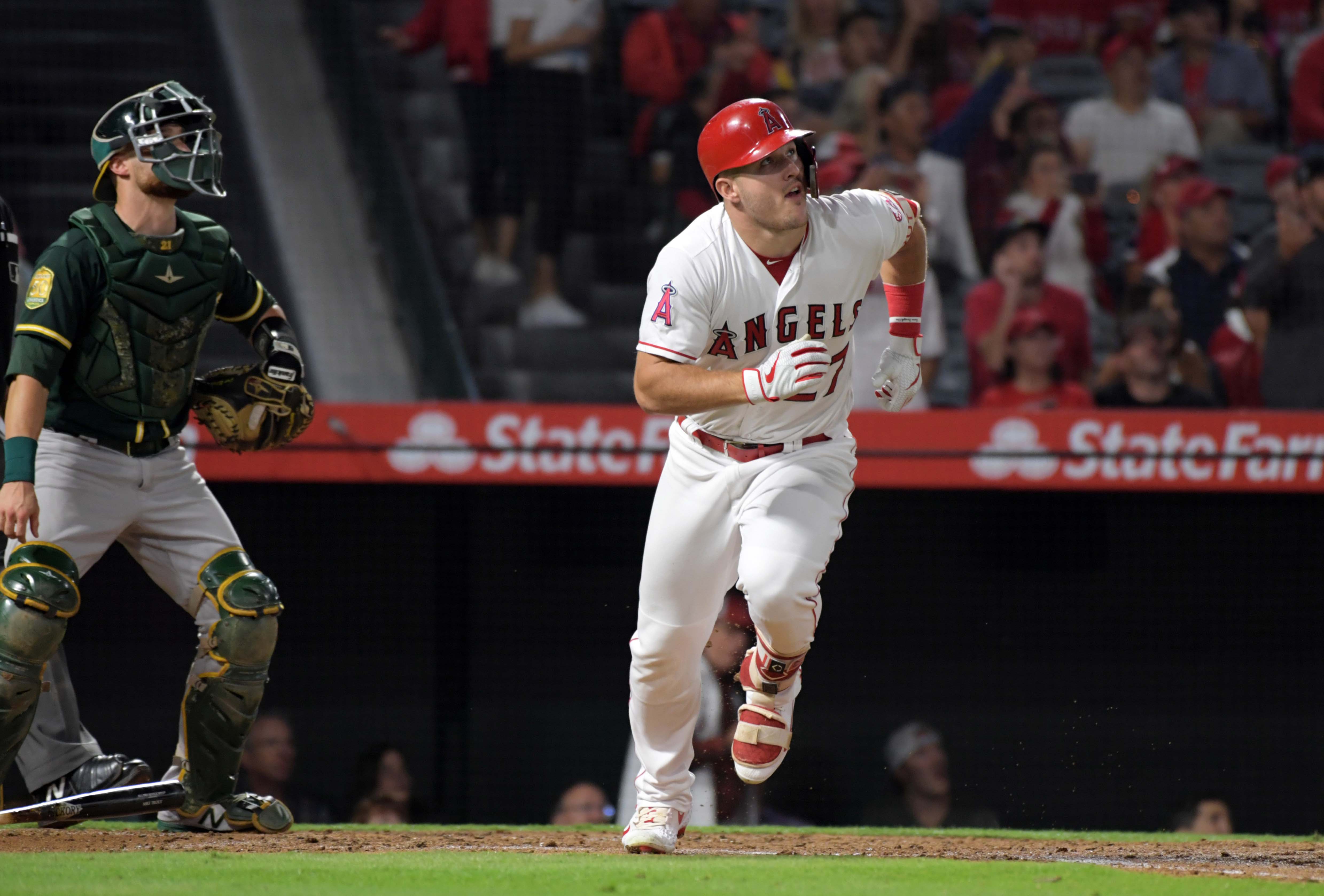 How exactly do you compensate someone who has already outproduced more than half of current National Baseball Hall of Fame members despite being just 27 years old? Handsomely, as we found out Tuesday when news of Mike Trout‘s agreement on a contract extension with the Los Angeles Angels broke.

ESPN’s Jeff Passan was first to report the record-setting agreement, which comes out to a 12-year, $430 million contract for the two-time American League MVP. Further reports have mentioned Trout will play out the final two years of his current six-year, $144.5 million contract before this new deal takes effect. So, this essentially means the Angels are agreeing to pay their outfielder $363.5 million in new money.

This comes not even three weeks after Bryce Harper‘s $330 million payday with the Philadelphia Phillies, which ended up being a short-lived record.

Any way you slice it, $430 million is an incredible amount of money. Could it still be a bargain by the time his age-38 season rolls around in 2029, though? The answer to that question is yes.

Thanks to the projection models over at FanGraphs, there’s also proof to back up that claim, as Ben Gellman-Chomsky pointed out on Twitter. FanGraphs has three different scenarios with which we can project a player’s future performance: aging well, aging normally, and aging poorly.

You can see how each of these scenarios would play out in Ben’s tweet, but here are the pictures so you can see them side by side.

Next is Trout aging normally (well, for Mike Trout, at least):

Lastly, here’s what it’d look like if Trout ages poorly and the end of his contract isn’t nearly as enjoyable as the first portion of his career:

Let’s not forget that each of these fWAR totals is on top of what he’s already produced since debuting in 2011. If he beats the normal aging curve, Trout could finish his age-38 campaign with 173.2 career fWAR. That number would drop to 164.2 if he ages normally, and it “plummets” to 147.7 if he ages poorly.

Things can obviously go haywire compared to these projections (after all, they’re called projections for a reason). But still, using this as a guide makes for an eye-popping observation. Below is a table of the top five players in baseball history when using fWAR as the benchmark:

Basically, FanGraphs is projecting Trout to finish this contract as the fifth-best player in baseball history when accounting for their worst-case scenario. The Angels would also almost double their money in that scenario when looking at the value of Trout’s performance.

If there’s any player in baseball that deserves this huge payday, it’s Trout. By the way he’s been producing, though, this could end up being viewed as a steal for Los Angeles. And that’s even more crazy to think about.