Odell Beckham announces he's going off the grid for a bit 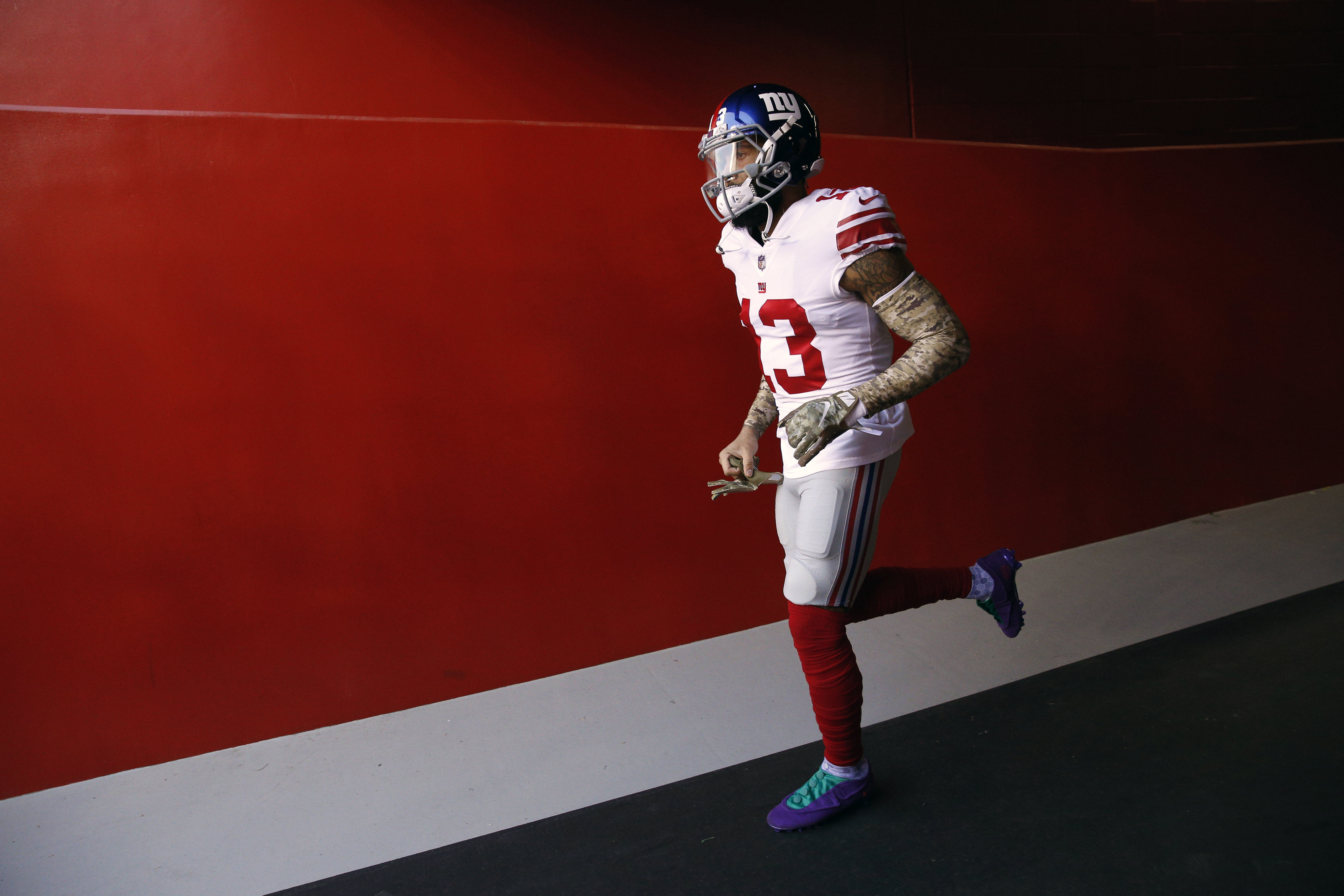 Odell Beckham announces he's going off the grid for a bit

The past week has been a bit crazy for former New York Giants wide receiver, Odell Beckham Jr. Out of nowhere, the Giants decided to send Beckham packing and off to Cleveland to join the Browns just one year after signing a brand new contract in New York.

Many would believe that Beckham is absolutely thrilled to join the Browns nowadays. They have a young star quarterback in Baker Mayfield. Their defense is young and ready for success now. And Beckham links up with his college teammate, Jarvis Landry. Apparently, though, the transition may be a little more difficult than we all expected it to be.

Odell Beckham took to Instagram on Tuesday to announce that he’s “going dark” for a bit. Meaning he will not be available for his fans, friends, and maybe even family. Now, I’m not exactly sure if this has anything to do with the trade, considering he said he’s “doing amazing.” But you would have to think that the sudden change is putting Beckham through a lot of stress.

It’s not every day when a star player like Beckham gets traded out of his situation while he’s right in his prime. In a way, Beckham could feel like the team that made him a ‘Giant’ star in the NFL pretty much gave up on him. Hopefully, during Beckham’s time away he realizes that his career could be shaping up to really take off in 2019. Beckham might’ve had his problems in New York, but his new situation in Cleveland should really help him take off.

As crazy as it sounds, it’s almost like Beckham got traded out of the old Browns, and onto a new team that’s prepared to win now. It may take some time for Beckham to get adjusted, but I’m sure once football season starts he won’t be so stressed anymore.