Stephen A. Smith caught on TV with embarrassing gaffe (Video) 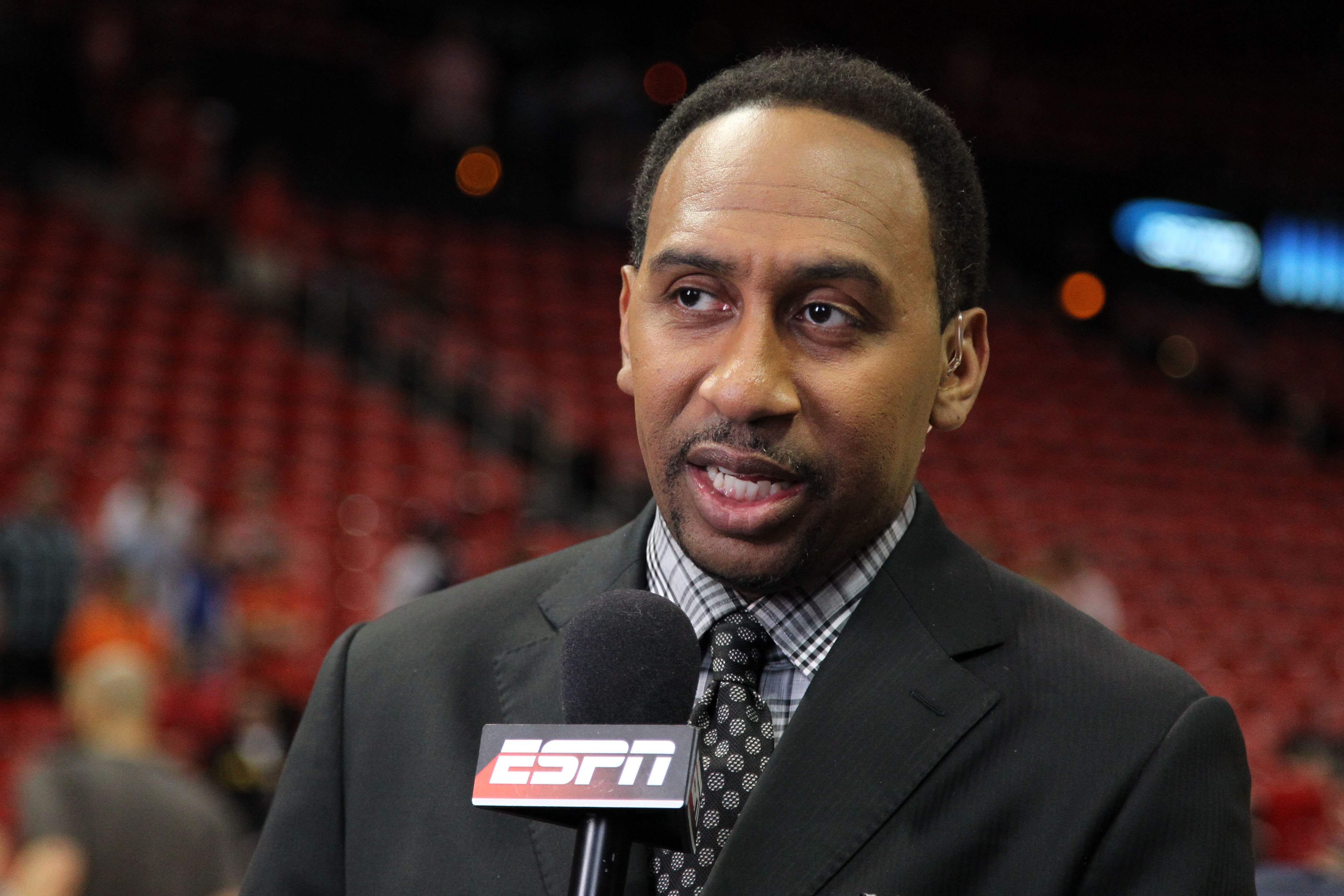 Stephen A. Smith caught on TV with embarrassing gaffe (Video)

ESPN “analyst” Stephen A. Smith continues to embarrass himself on the airwaves, and it’s pretty hard to believe that he makes millions of dollars per year to break down sports.

No one is perfect, and everyone has had their issues on live TV over the years, but Smith really takes the cake. He had another one on Tuesday, when he was interviewing fellow ESPN’er Jeff Passan about Mike Trout’s record-breaking $430 million contract.

Smith’s radio show also airs on local television, so what he said when speaking to Passan went viral quick. Smith talked about how Trout’s deal could affect manager Mike Scioscia, except the thing is that Brad Ausmus is the manager. The team parted ways with Scioscia once the 2018 regular season ended, so what Smith said was hilarious.

(Scioscia stepped down at the end of last season, was replaced by Brad Ausmus in October) pic.twitter.com/Ez9VkIG8I2

It’s one thing to make a mistake, but Smith does it often, and not knowing which managers are in charge of which teams is unacceptable.