The Minnesota Timberwolves should embrace the tank 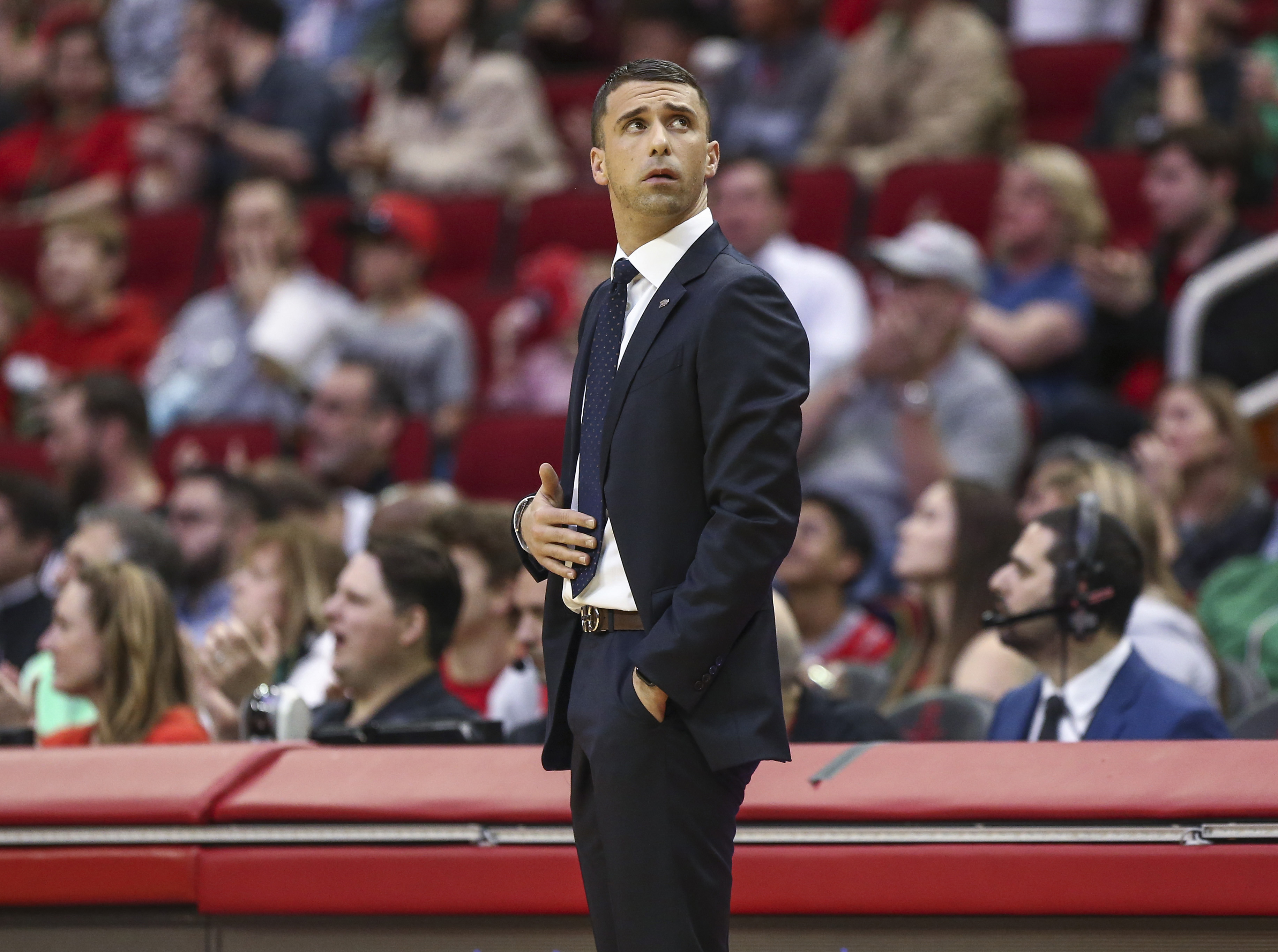 The Minnesota Timberwolves should embrace the tank

During a season that started with playoff hopes, it’s been a wild ride for the 2018/19 Minnesota Timberwolves. From the Jimmy Butler saga, to the Tom Thibodeau firing, to all the injuries down the stretch, things haven’t gone according to plan for Minnesota this season. With just 12 games remaining on the season, the Wolves sit 10th in the Western Conference, currently slotted with the 12th pick in the NBA Draft Lottery. With the 12th pick in the lottery, that selection gives the Wolves a 7.1% chance to move into the top four, and a 1.5% chance at getting the top selection. However, with 12 games to play, it’s time for the Minnesota Timberwolves to embrace the tank to see if they can move higher in the draft order.

As I just stated, with the Timberwolves currently slotted in the 12 spot in the draft, that gives them a 7.1% chance to move into the top four if the ping pong balls fall their way. However, the Wolves are just 2.5 games from moving into the 8th spot, which would increase their chances of getting a top four pick to 26.3%, with a 6% chance at the top selection, also known as Zion Williamson. For a more detailed look at where things stand in the “tankathon” standings, take a look at the graphic below.

How should the Wolves tank

The Timberwolves are 3-7 in their last 10 games, so I guess they should just keep doing what they are doing, right? Showing minimal effort on defense and allowing open threes has been a staple for the Wolves defense this season, especially the last handful on games. Over the last 10 games, Minnesota is allowing an astonishing 123.1 points per game. You don’t have to be an NBA expert to know that isn’t ideal.

To make the tank over the last 12 games worthwhile, the Wolves should continue to be garbage on defense. Okay, I’m kidding. A “young” team shouldn’t be building these habits. Whether it’s the defensive system, or all the injuries, the Timberwolves have the worst defense in the league, and that needs to change.

Instead of not trying on defense, Minnesota should approach the tank by playing their young guys as many minutes as possible. Keita Bates-Diop, Josh Okogie, and Cameron Reynolds should all be playing over 30 minutes a night. Get them as much experience as possible in NBA action, so when the Wolves need to rely on them next season in meaningful games, the transition will be smoother. There can be a case made to bring Andrew Wiggins off the bench for the rest of the season, but unfortunately for the tank, that probably hurts the Wolves chances at losing.

While Andrew Wiggins has been abysmal this season, Karl-Anthony Towns has been far from that. For the rest of the season, the Wolves need to keep feeding KAT on every possession, allowing him to orchestrate offense. Towns has improved immensely under Ryan Saunders, as Saunders has given Towns the freedom to handle the ball and create opportunities, similar to Nikola Jokic in Denver. In the months of February and March, Towns is averaging 30.8 points, 12.4 rebounds, and 3.9 assists per game. Towns is putting up these numbers while shooting 58.9% from the field and 50% from three. After seeing what KAT has done with Saunders as coach, can someone explain to me why Thibs didn’t run the offense through the big fella?

As with any good tank, the schedule plays a big factor. Eight of the Wolves’ remaining 12 games will come at home, not ideal for an efficient tank. However, all eight of those remaining home games come against teams that are currently in the playoff picture. So, this could be good or bad for the Wolves. Minnesota has a tendency to play well against good teams at home, but with teams fighting for playoff positioning late in the season, it’s better to play these type of teams than other fellow tankers.

On the road, Minnesota will see the Hornets, Grizzlies, Mavericks, and Nuggets. These games will be essential to get into a better draft position. The game against Charlotte will be especially important as Minnesota currently trails the Hornets by 0.5 game for the 11th spot in the lottery. The last game against the Nuggets could be a trap if Denver’s playoff seed is secure, which could cause them to rest their starters. However, while a majority of the Wolves’ remaining games are at home, 10 of the last 12 opponents for Minnesota are either currently holding a playoff spot, or fighting for a playoff spot, so for tanking purposes, the schedule checks out.

I’m not a fan of tanking. I know it may not seem like it based off this article, but I truly think every team should be playing as hard as possible each night to find a way to win games. Afterall, that’s what they are paid to do. However, with the situation the Wolves are in, they can still give effort each game to try and win games and fall short. With four players currently sidelined by injuries (Jeff Teague, Derrick Rose, Robert Covington, and Luol Deng), the Wolves are severely undermanned. While losing may be in the best interest for Minnesota down the stretch, efforts like Sunday night against the Rockets can’t happen. Guys weren’t running out to contest open shooters, and they weren’t running down the floor with a purpose. For Ryan Saunders, a coach fighting for his job next season, the Wolves need to find a middle ground for the rest of the season: show the effort and play hard, but fall just short to improve draft position.