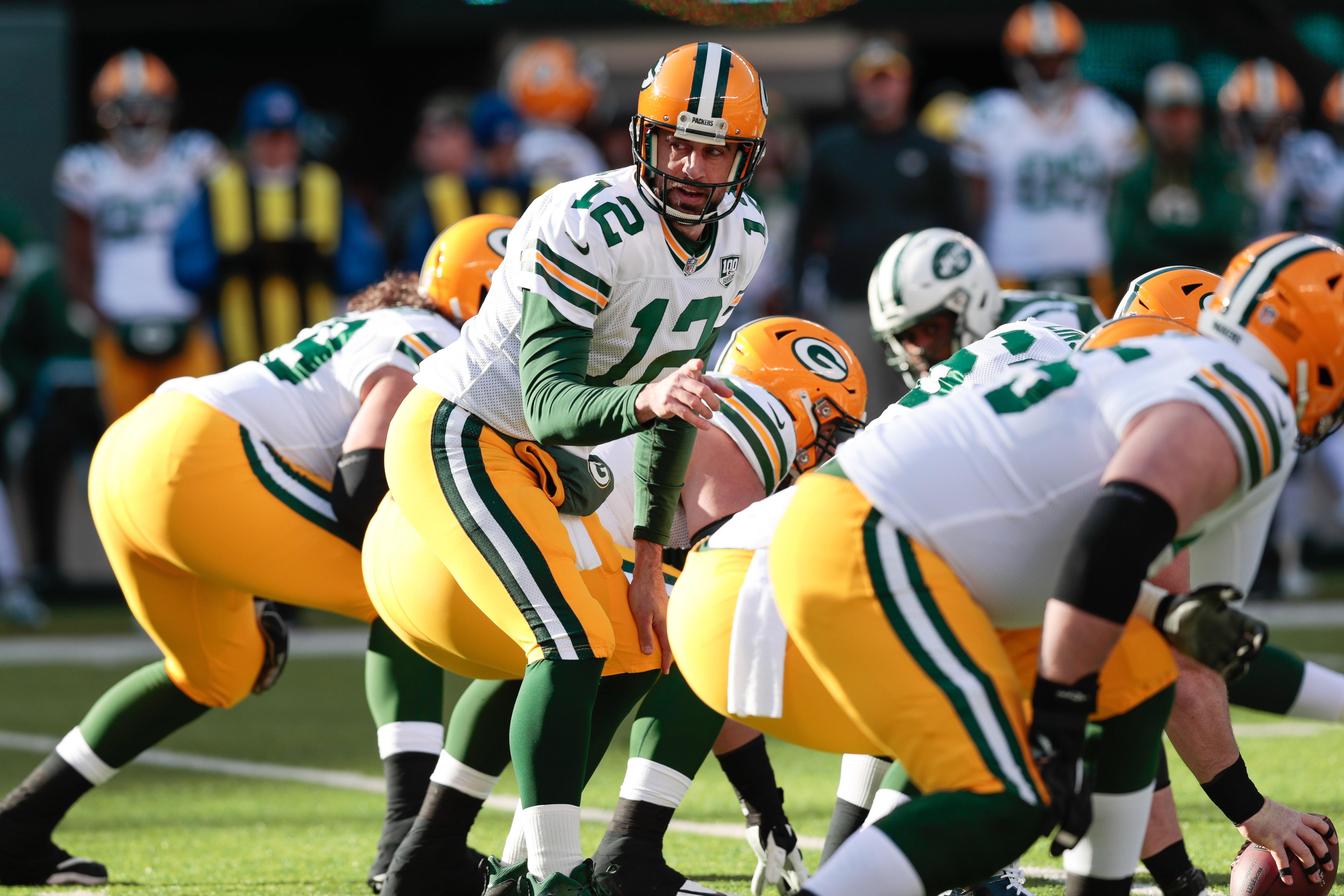 The Green Bay Packers made a big splash in the opening week of free agency, signing four players who should step into the starting lineup including edge rushers Za’Darius Smith and Preston Smith, safety Adrian Amos and offensive lineman Billy Turner.

Prior to free agency, the Packers needed to make immediate moves to bolster their roster at edge rusher and safety. Now that the team added talent to these areas, what are the Packers greatest needs heading into the 2019 NFL Draft?

The Packers have 10 choices in this draft including two picks in the first round, their own at 12 and a pick acquired last season from New Orleans at 30. With their own second-round selection at 44th overall, that gives Green Bay three picks in the top 45. GM Brian Gutekunst also has two picks in the fourth round and two in the sixth round.

Because of the four free agent signings and the return of Geronimo Allison, the Packers needs are not nearly as urgent as they were before the start of free agency. Still, here are the Packers biggest needs heading into the 2019 NFL Draft.

The Packers do not have a clear-cut slot receiver with the expected departure of Randall Cobb via free agency. All the remaining receivers are over six-feet tall and are better suited to outside duty.

Whether Gutekunst decides to address this need via a lower-cost free agent or a mid-to-late round draft choice (or both), the Packers offense will be better off with a wide receiver who can fill this role in 2019.

While Billy Turner will have first crack at the starting right guard spot, Turner is not an established NFL starter and the Packers will most likely add a player here in the middle of the draft.

Lane Taylor struggled in pass protection last year on the left side while none of the three players who started on the right side (Byron Bell, Lucas Patrick and Justin McCray) established themselves as starters.

The Packers have historically drafted college tackles in the middle rounds and converted then to guards in the NFL. Look for them to attempt something similar this year.

The Packers have one of the best pass-blocking tackles in the game in All-Pro David Bakhtiari on the left side, but the right side is more of a question mark. Bryan Bulaga plays well when healthy, but he’s been slowed by nagging injuries and will be 30 this season. Even if Bulaga can play all 16 games this year, it’s time to draft his eventual replacement.

Depth is a major problem here. Newly-signed Billy Turner can swing over to tackle in a pinch, but Jason Spriggs has yet to prove he can take over and start at the NFL level and Justin McCray can only play tackle in an emergency.

The Packers will add a player or two at this position in the draft.

Sure, the Packers added Za’Darius and Preston Smith in free agency, but they still lack depth at this position with the departure of Nick Perry and Clay Matthews this offseason. Kyler Fackrell jumped to 10.5 sacks last season but no other player on the roster has any established track record as an edge rusher.

The Smiths are in their playing primes, but the Packers can use a young stud to be the future at this position. After inking the two free agents, there is much less pressure to use the 12th overall pick on an edge rusher although if there is a special player still available when the Packers are on the clock, it would still make sense for the Pack to use their pick here.

The Packers need an impact player at the edge for the -. They haven’t had one since Clay Matthews was in his prime several years ago.

The Packers will keep Jimmy Graham around for another season, but Graham was a major disappointment in his first year with the Packers and barring a major turnaround, this season is likely his last.

Marcedes Lewis is back to be the blocking tight end but Lewis will be 35 by opening day and is no longer much of a receiving threat. Robert Tonyan is the only other backup available now and he is unproven at the NFL level.

This is a deep draft at tight end, and it is likely that Gutekunst uses one of his top three picks to add the tight end of the future. Most tight ends don’t make a major impact as rookies, so the Pack can draft someone here and have them learn behind Graham for a season. Adding a highly-ranked tight end in the draft is a major need.

The addition of Adrian Amos fills one safety spot, but the Packers still need to upgrade here. The other spot will be filled by either veteran Tramon Williams or third-year man Josh Jones. Williams would be best suited for nickel or dime duty and Jones has shown flashes but remains unproven as a quality starter.

Because safeties are not valued as highly as some of these other positions, it is unlikely the Packers add one until the third round at the earliest, but this position is presently the team’s biggest need.