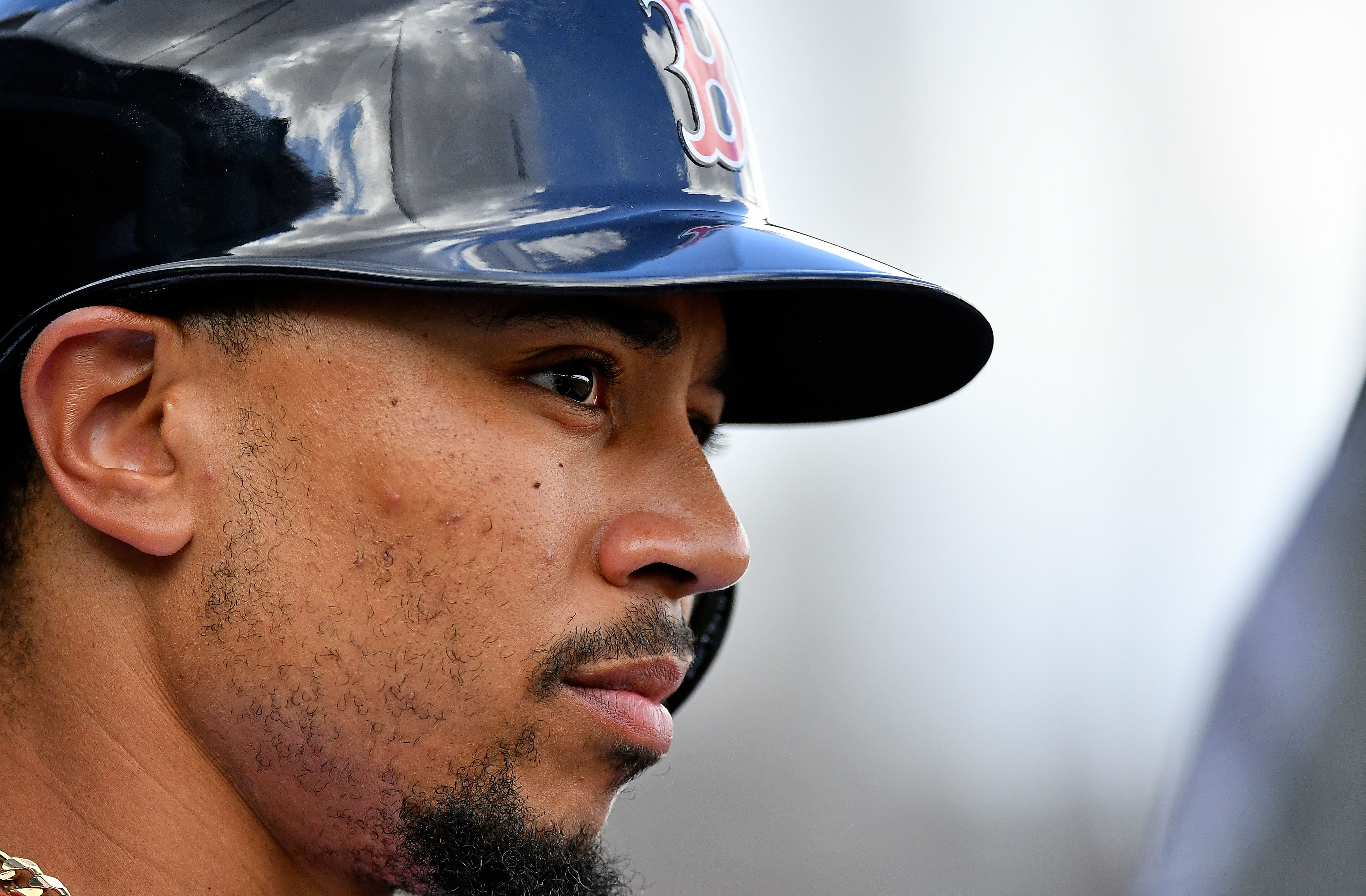 Mike Trout is the best player in baseball, and he was paid as such, receiving a massive $430 million contract — the largest any MLB’er has ever seen.

But there’s another elite outfielder who’s set to become a free agent after this season, and this particular player could receive nearly as much, which has already sparked plenty of speculation. Mookie Betts is playing out a one-year, $20 million deal, and a number of teams with plenty of money to spend figure to be in the mix for his services.

Betts, like Harper, is a five-tool player, as he can steal bases and make plays with his glove — which Bryce Harper can’t do. As such, he appears to be in line for a $400 million payday. He, however, doesn’t seem similarities between the contract Trout got and what he’ll command.

Mookie Betts says he loves it in Boston, would be a great place to spend his career, but recent extensions ‘don’t impact me that much.’ He wants what he feels is fair, and that he and the Sox have disagreed on what that is, but suggests that hasn’t hurt relationship w/team.

Betts has already won a World Series with the Sox, so testing the free-agent market and pursuing a massive deal could be in the cards for him. Time will tell.