Morning Walk - Gausman Could Head to IL to Open Season 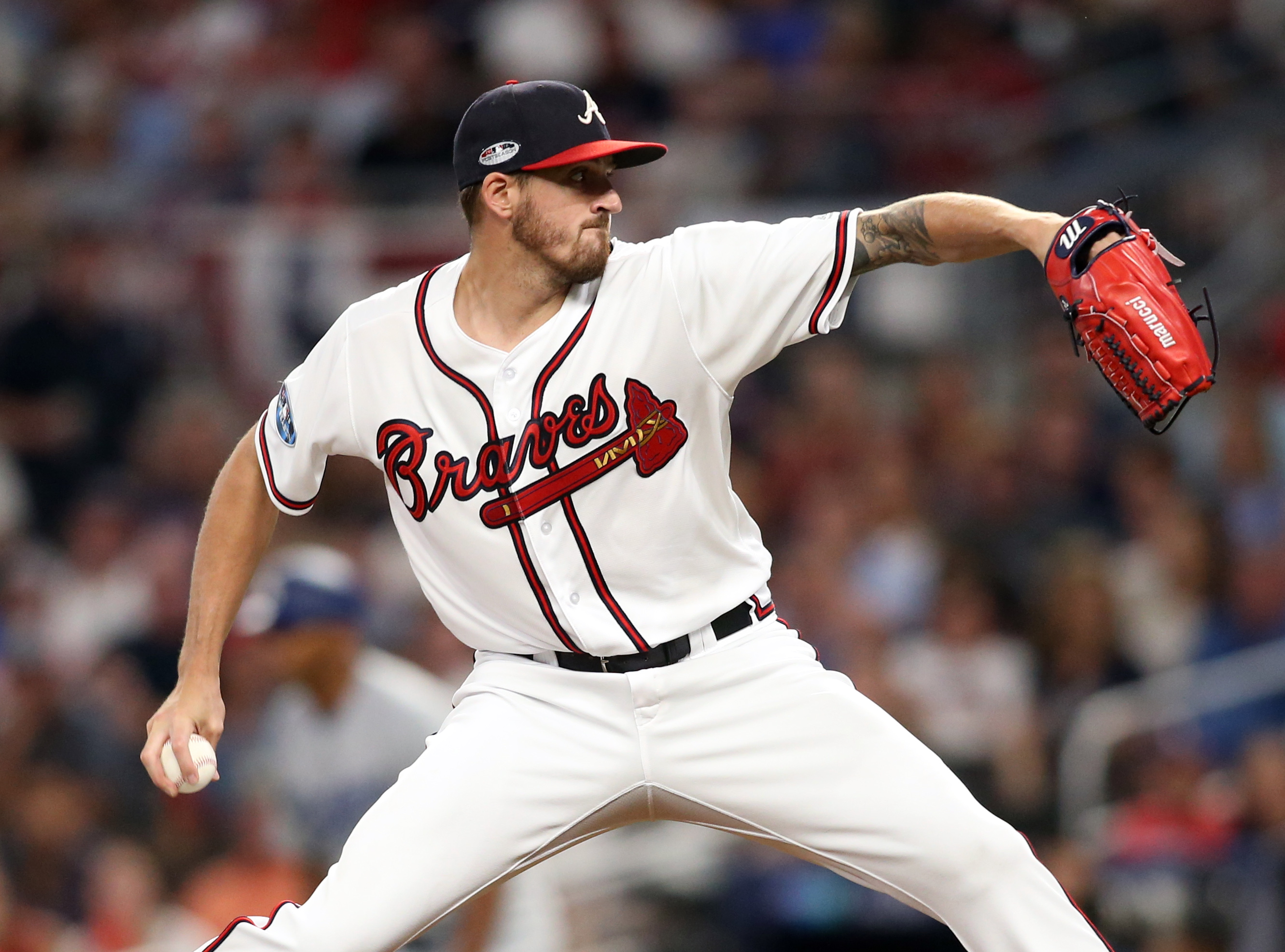 Morning Walk - Gausman Could Head to IL to Open Season

Despite Austin Riley snapping out of a prolonged slump with a homer and a single, the Braves fall yet again in spring action. Old friend, Anibal Sanchez, got the start for the Nationals and gave up two runs, including Riley’s dinger. But the Cuban import, Elian Leyva, couldn’t secure the win despite being handed a 2-0 lead in the ninth.

On the bump for the Braves was Max Fried and he was downright dominant. In five frames, he yielded five singles, a walk, and struck out seven Nats along the way. The lineup didn’t have too many guys for the Nationals in line for a spot on this year’s roster, but just the same, it was the kind of outing that could help push Fried into a spot on the roster. We’ve kind of forgotten about Fried, but if his curveball is working, he’s every bit as good as any other pitcher the Braves have. But finding consistency with his pitches has sometimes been difficult.

In contrast to the Nationals, the Braves rolled out a lineup full of guys who are expected to be on the opening day roster – with the exception of Riley. However, only Ender Inciarte and Freddie Freeman added to the Braves’ hit total. Each had a single. The backups did a tiny bit more damage with Sean Kazmar Jr. and Ray-Patrick Didder each getting their first doubles of the spring. Kazmar is not a threat to break camp with the team, but is hitting .375 with a 1.111 OPS.

Between Fried’s dominance and Leyva’s struggles, the Braves went to three relievers in one-inning performances. Daniel Winkler got a late start, but has excelled this spring and looks ready to log high-leverage innings. The Braves desperately need that with A.J. Minter and Darren O’Day out. Luke Jackson and Shane Carle also pitched with each hurler allowing a hit and striking out one. Jackson also walked a batter. Jackson is out-of-options, which may help him stick around to at least start the season.

In a minor league game, Kevin Gausman tossed 58 pitches yesterday, spanning four seasons. It was a step in the right direction for a guy who didn’t retire more than three batters in either of his first two starts. Because he’s behind the curve, though, he could start the 2019 season on the Injured List. Of course, Mike Foltynewicz will do the same and is targeting a mid-to-late April return date.

Gausman won’t need that much time, but likely does need at least two more starts to get to the 90-pitch threshold the Braves would like him to be at. On a regular schedule, that would mean a start on March 24, which could be to open the Braves’ new spring training park in North Port. Another start would happen on March 29 – the Braves are scheduled off after playing the Phillies on opening day. Gausman then could be scheduled to start April 3 for the Braves against the Cubs. Because of off days, he would only miss the first four games of the season.

What would that do to the rotation? It would move up the two rookies who will join Julio Teheran and Sean Newcomb, for one. Kyle Wright seems like a definite and I think Touki Toussaint is next, but there’s definitely a discussion for Bryse Wilson and Max Fried. Assuming that Toussaint is the guy, it seems likely we’ll see Newcomb start the second game and either Wright or Toussaint to follow. Whoever doesn’t start the third game in Philly would get the home opener gig against the Cubs. At that point, Gausman could rejoin the rotation on the third.

There is some talk that the Braves would like to avoid using Newcomb against the Phillies because of their right-hand heavy lineup. I don’t buy that kind of consideration for the first series of the season, but who knows? We’ll probably know more about what the Braves plan to do later this week.

Brian Snitker suggested that the Braves will likely not carry an extra bat before they absolutely need a fifth starter. With the extra off days early on, it seemed to be a consideration for the Braves to not carry a supersized bullpen. But the Braves had already shipped out most of the options they would have considered. In fact, the only player who is still in camp, on the 40-man roster, and a position player is backup catcher Raffy Lopez.

Obviously, things could change as players who don’t make opening day rosters elsewhere become available, but the Braves appear headed to an opening day roster of 13 pitchers and 12 position players. Which leads us to…

With spring training nearing its end, here is my projected roster. I made a change, moving Gausman off the roster and adding Fried. If a player is in italics, they are on the roster bubble and could easily lose their spot.

-The Athletic’s Ken Rosenthal and Robert Murray are both reporting that the Brewers are talking to Craig Kimbrel. The Braves have long been labeled a potential landing spot for the free agent closer, but Atlanta is reluctant to either retain Kimbrel for the years he wants or lose a draft choice for signing the qualifying offer recipient.

-The Braves head to Dunedin, the long-time spring training home of the Blue Jays. Sean Newcomb looks to turn his luck around – and throw more strikes, obviously – while Matt Shoemaker gets the start for the Jays.