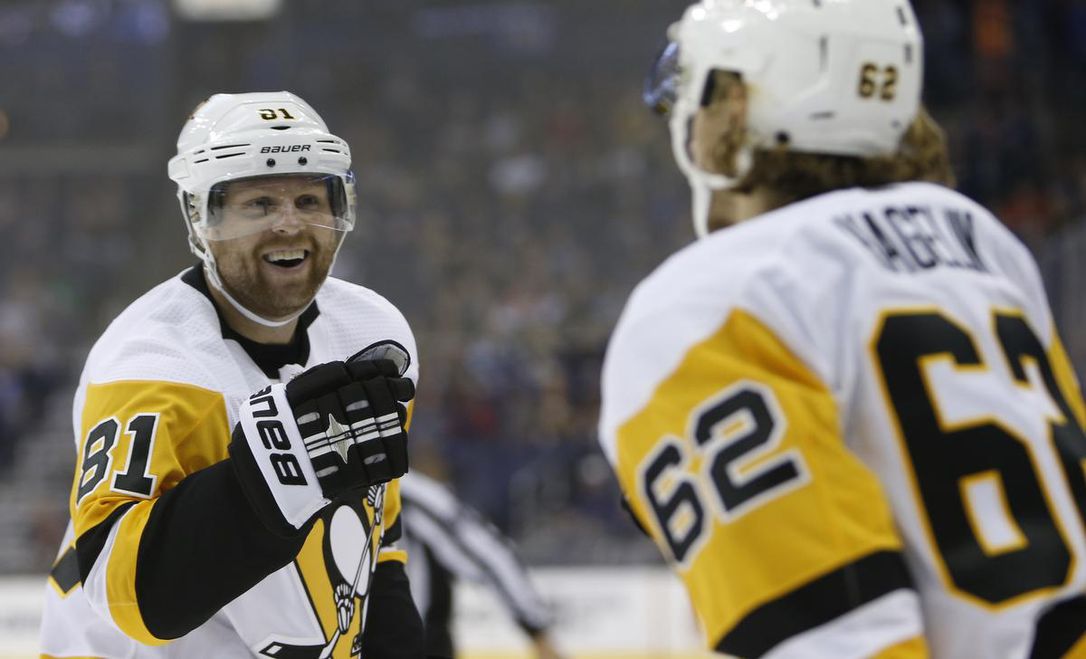 Phil Kessel, player of 320 straight games with the Pittsburgh Penguins, has done a lot of great things since joining this organization, including, but not limited to, winning the Stanley Cup in each of his first two seasons in Pittsburgh.

Over the course of his 988 game career spanning across 13 seasons, Kessel has taken a lot of flak and endured even more than any human should ever have to, ranging from overcoming testicular cancer to being accused of being obsessed with hot dogs and being run out of Toronto to even being left off of Team USA rosters because he’s not David Backes. (Not being David Backes is, objectively, a good thing.)

Lately, the new flak aesthetic is hammering Phil! for not scoring enough at 5-on-5.  Exhibit A:

What in the world is going on with Phil Kessel? It was another poor performance from Kessel, who didn’t come particularly close to scoring while making zero impact in 5-on-5 situations. He doesn’t have an even-strength goal since Jan. 31.

Part of that is true: Phil Kessel has not scored an even-strength goal since January 31st.

That’s far from “zero impact,” but the underlying point remains: Phil Kessel hasn’t scored a goal at even-strength since the calendar turned to February.

Despite this, Kessel has found himself on 73 points from 74 games, scoring 24 goals and 49 assists.  Unless he scores about 2.5 points per game the rest of the season, he won’t eclipse his career high of 92 points he scored last season, but his 0.99 points per game pace right now currently tracks to finish as his joint second-best season on record.

So, in terms of his share of even-strength goals, you could make the case that this is a bit of a “down” year for him.  Events like Kessel walking in and wiring shots home with regularly don’t stand out in your mind as much this season.

When you look at his individual shot-based metrics, it’s easy to understand why his goal scoring is down.

At 5v5 this season, Kessel is attempting 2.3 fewer shots per 60 minutes of ice time compared to last season’s 15.16.  In fact, since joining the Pens, his 12.86 attempted shots per hour would be his lowest rate (and would be the lowest rate of his career).

A similar thing can be seen when looking at his shots on goal.  His 7.72 shots on goal per hour of 5v5 ice time would also be a career low, while he’s converting his shots into goals 9.85% of the time, a slightly lower shooting percentage than he saw last year.

But, what Kessel has done this year, in lieu of scoring goals and shooting the puck, is turned into a provider of goals at 5-on-5 play.

Put another way, Kessel may actually score more 5-on-5 points this season than his 93 point season last year.

While Kessel may only be scoring goals at 5v5 at the same rate as he did in 2016-17, he has 8 games remaining to set career highs in primary, secondary, and total assists.  He’s only got to get 2, 1, and 2 of those respectively.  Betting against him to hit those marks would be incredibly shortsighted.

So, even though Kessel may not be scoring as many goals as you would like him to at 5v5, but he’s setting up goals at a career-best clip.

The way Phil! just waits for Gudbranson to commit, then de-commit before making the pass to Hagelin is a thing of beauty. Gudbranson gets back up right as he buys into Phil! shooting the puck, pic.twitter.com/AQANq8taSi

Phil Kessel may be the best passer on this team, hitting Letang to double the lead. pic.twitter.com/C5qAA5VBv0

Moral of the story: It shouldn’t matter who scores, as long as someone scores.  And with Phil Kessel, he’s serving up 5-on-5 goals better than he’s done in his career.