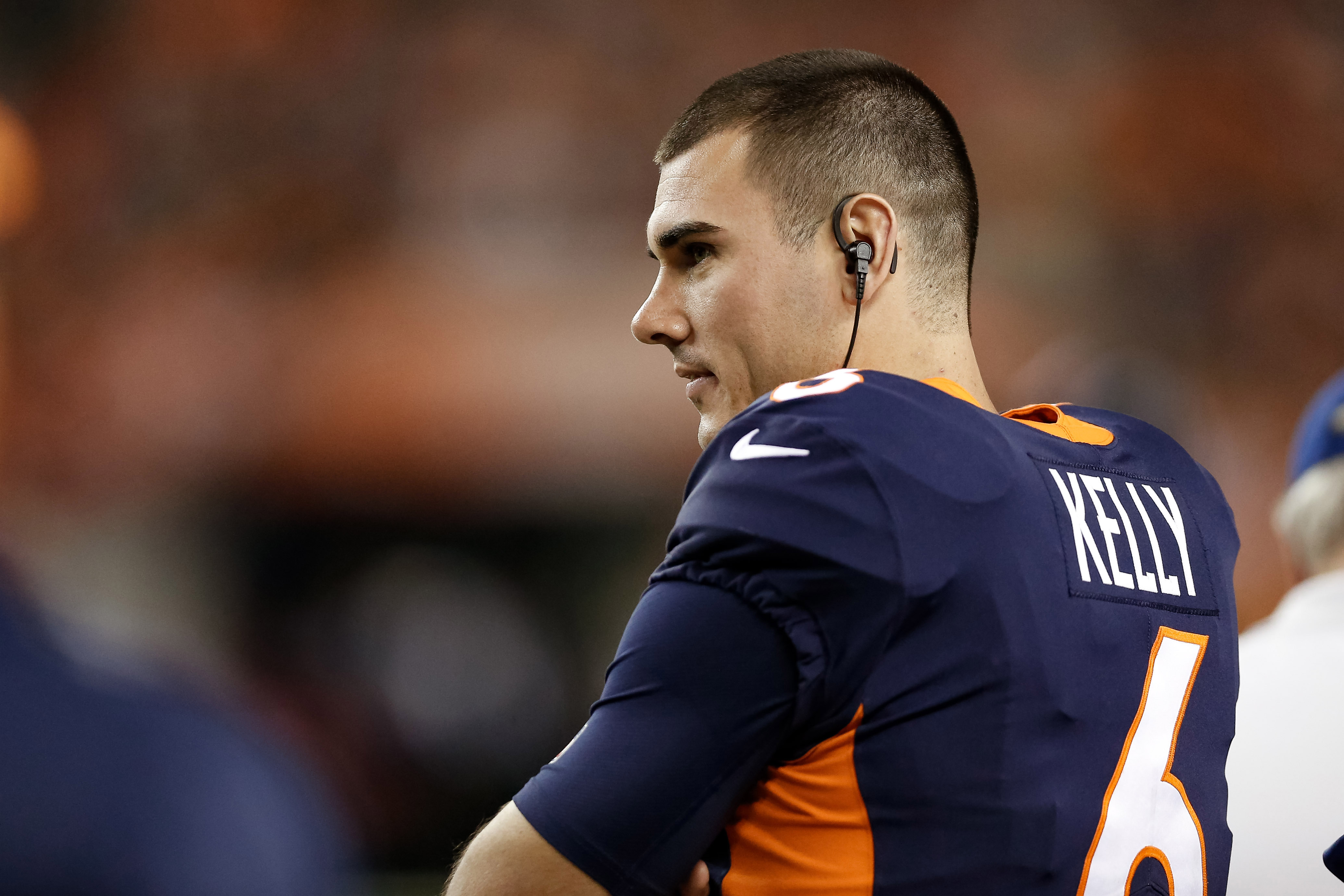 One of the more bizarre events that took place involving an athlete in recent months dominated the news cycle when it first happened, and now we finally have video of it.

Quarterback Chad Kelly, who was a member of the Broncos at the time, appeared to be in line to get a chance to start under center, with Case Keenum struggling, and the team needing a spark on offense. It was an opportunity that many dream of, but Kelly threw it away, all for one night of “fun.”

Kelly was arrested for stumbling around on someone’s lawn after hitting up a party hosted by then-teammate Von Miller, which this news release from the Englewood Police Department shows.

Kelly was later found by police inside a black SUV that was not his, and was taken into custody. He was later released by the Broncos as a result of his arrest. However, that was the end of it — until now, that is. TMZ Sports was able to obtain video of the incident, and it actually shows Kelly stumbling around a yard in front of a house, when a man comes running out, chasing him with a vacuum.

TMZ got the video of Chad Kelly getting chased out of the house with a vacuum tube… pic.twitter.com/kC3zCZ4Jk9

Can’t say we were expecting that.