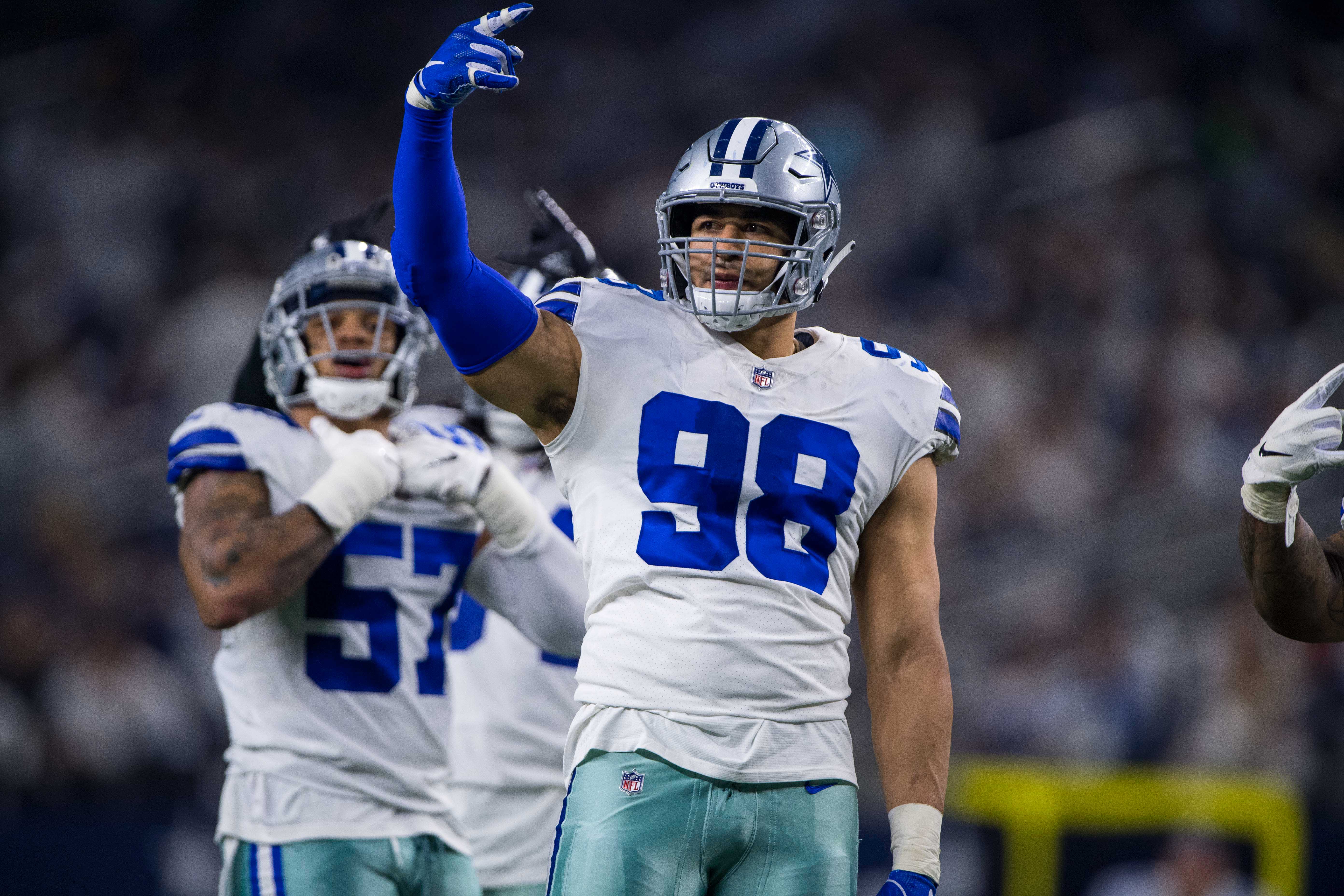 It appears there’s something about the Dallas Cowboys’ pass-rushers, specifically their ability to stay out of trouble off the field.

Defensive end Tyrone Crawford is the latest example, as he got into an epic brawl at Coyote Ugly Saloon in Panama City Beach, Florida on Friday. It’s unclear what started the fight, but Crawford was seen throwing punches at multiple different people, then fighting four different bouncers, according to TMZ Sports. It was clear that no one could really contain him, just like on the football field.

The fight spilled outside of the bar, where Crawford even got into it with multiple police officers, as this video shows.

Here's the video from the Tyrone Crawford bar incident

It’s likely that the NFL will investigate the incident, to determine whether or not Crawford violated the league’s personal conduct policy.