Your Morning Dump... Where the Celtics can't just flip a switch (except when they do) 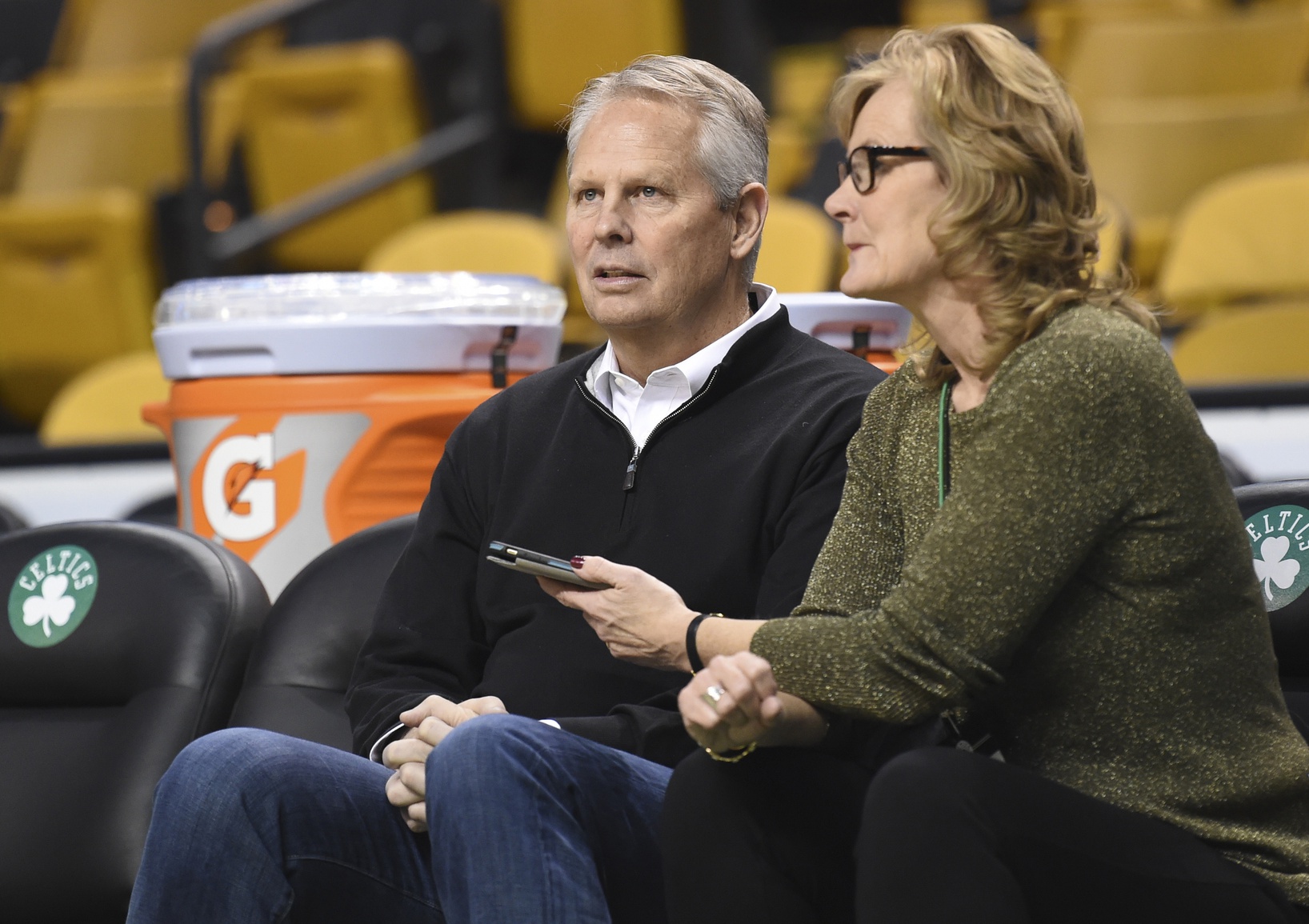 Your Morning Dump... Where the Celtics can't just flip a switch (except when they do)

“Yeah, I don’t believe you can flip a switch,” Ainge said, “but I see a lot of things I like on our team. I like a lot of our energy. We have lapses, but I feel a lot of it is inexperience and maybe communication that we need to get better at. At this stage of the season, we’re still playing lineups out there that probably haven’t played much together. We saw [Al] Horford and [Aron] Baynes out there more than maybe we’ve seen them all year, and that was the foundation of our defense last year. Again, I’m not making excuses. I’m not panicking. I feel much better about our team today than I did two weeks ago.”

It’s pretty dangerous territory to assume that a team can’t flip a switch when the playoffs start. We’ve seen this song and dance from about two Warriors teams as well as approximately five different LeBron teams, some of which involved our very own Kyrie Irving. An impressively mediocre 2011-12 Celtics squad was one win away from the NBA Finals. This year’s Celtics are perplexing, but I know a switch-flip when I see one, and this team does it all the time.

This year’s team has a mode they switch to when they’re down eight with two minutes remaining where they transform into a juggernaut. Of course, the underlying issue is that the Celtics are constantly down in games they shouldn’t be, but there’s still a body of evidence that this team can turn even the most disastrous situations into a possible victory. This is Switch Flipping 101: Introduction to Flipping. It doesn’t look as good if you’re not losing first.

I agree with everybody else’s evaluation of the Celtics’ season: unimpressive, underachieving, and other fun un-words. Just don’t sleep on the potential for them to become great out of nowhere, especially after you’ve seen them do it a dozen times this year.

On page 2… Your playoff seeding update

Celtics get back in the mix for the 3-seed by winning at Philadelphia later tonight.

Don’t sleep on Indiana, people. They’re the new Hospital Celtics. Do. Not. Sleep. On. Indiana. I’m going to be extremely nervous if the Celtics don’t get home court, but I still feel good about the potential matchup against Philly until they show that they can adapt. Struggles aside, the Al Horford has been able to check Joel Embiid in each matchup and yet the 76ers opt to post him up a dozen times each game when he’s not launching threes from a full step behind the arc.

MassLive: Isaiah Thomas memories remind Boston Celtics fans how much fun this season is lacking | Terry Rozier on fixing the Celtics: ‘Win. It’s like the cure, it all goes away’