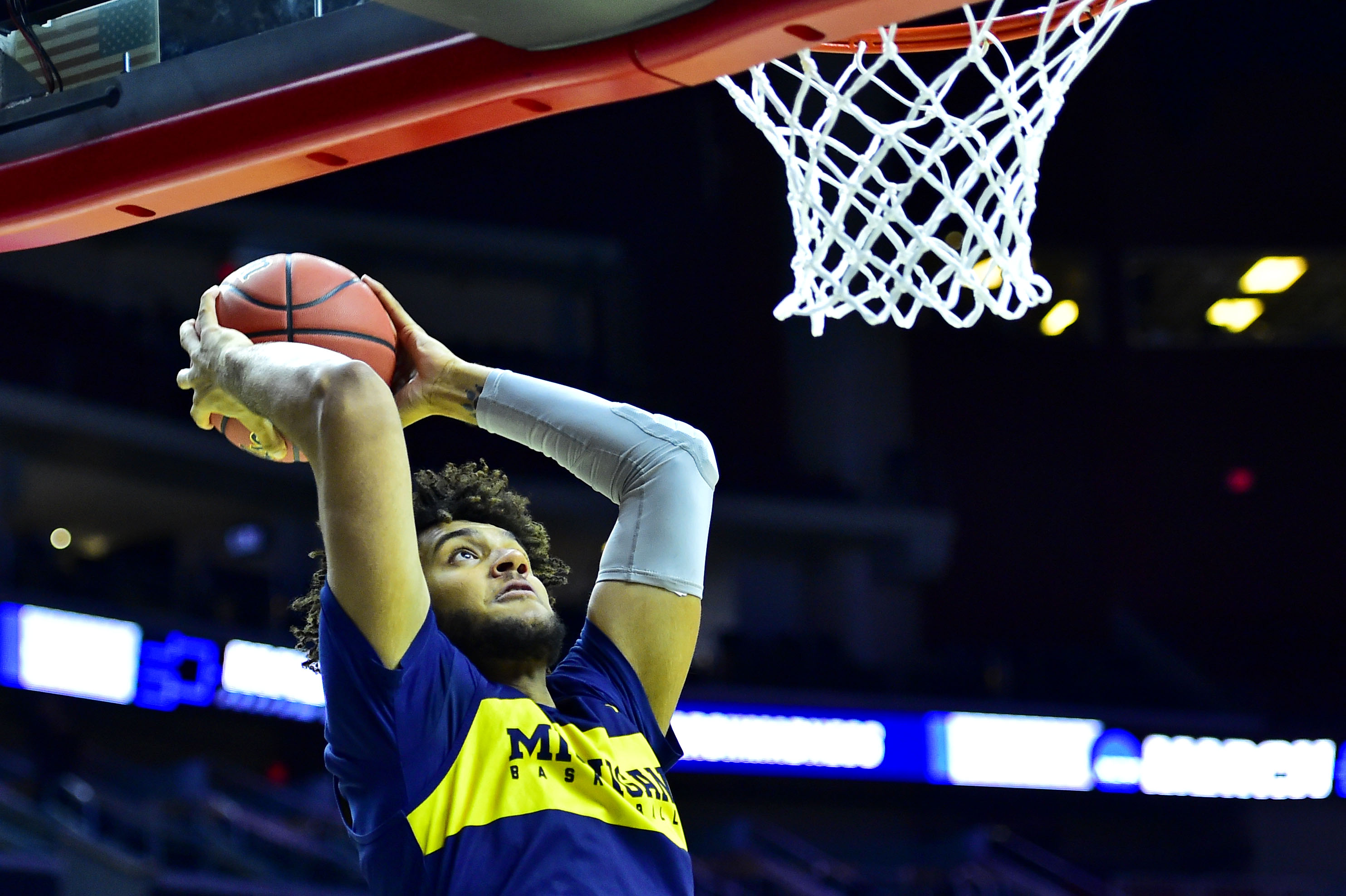 Michigan fell just one game short of being crowned national champions last season, and they’re looking to take it one step further this year, with the action starting against Montana on Thursday night.

The Wolverines proved analysts wrong last season, making an epic run to the national championship game, Ironically, they’ll play the same Montana team they met in the first round last season, which they struggled against in the first half, but eventually beat, 61-47. Michigan has a long history of winning its opening games, having advanced to the second round five out of the last six times they’ve appeared in the tourney.

Montana may have a difficult time scoring, as Jamar Akoh, who was leading the team in points (15.5) and rebounds (8.7), suffered a season-ending injury last month. That has put a lot of pressure on Ahmaad Rorie. Michigan is led by Iggy Brazdeikis, who averages 14.9 points and 5.3 rebounds, and was named Big Ten Freshman of the Year.