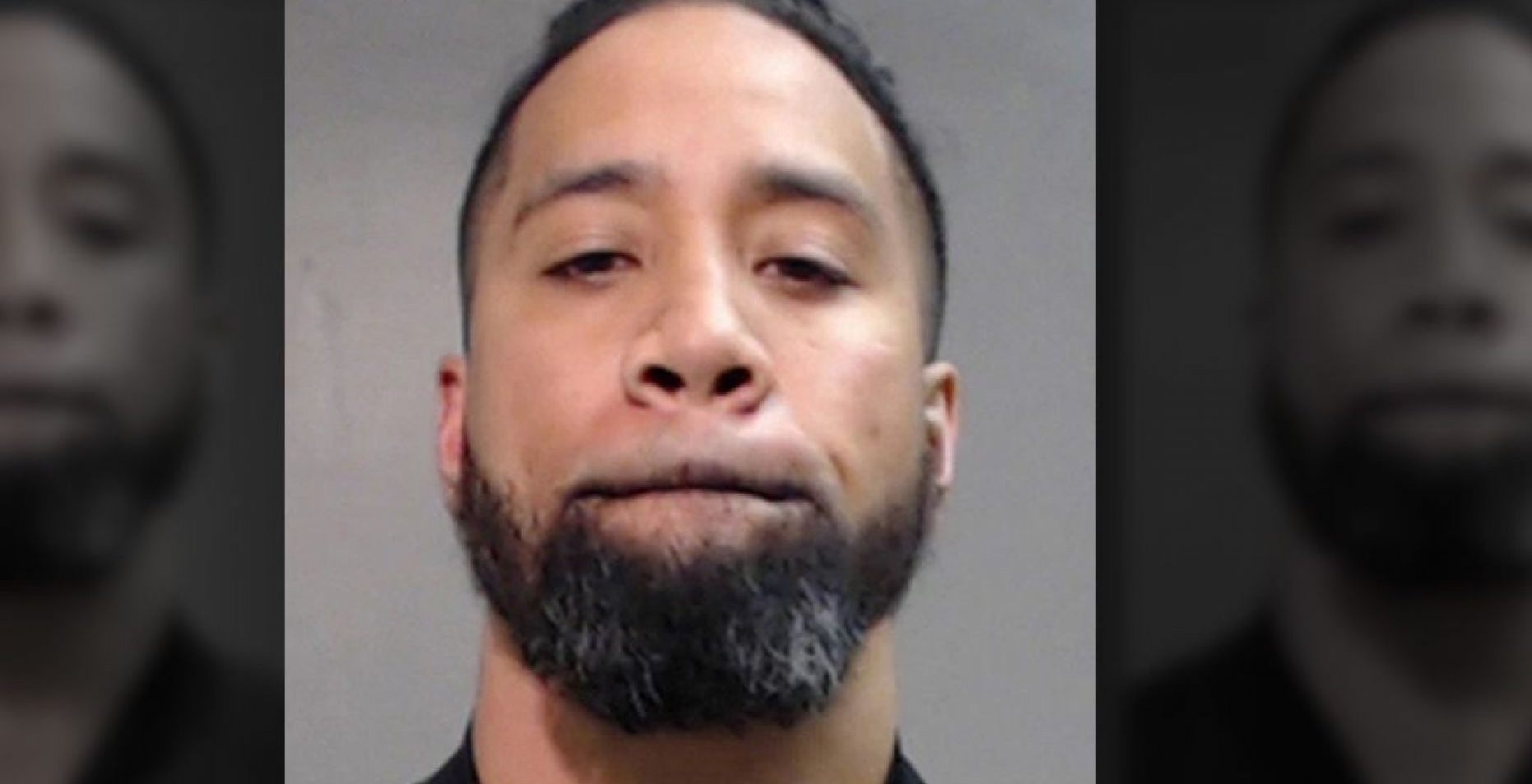 Back in February, WWE Smackdown Tag Team Champion Jimmy Uso was arrested in Detroit after leaving his car during a police routine stop after Naomi was spotted driving the wrong way down a one-way street.

Several reports later noted the car being driven by Naomi and Uso “reeked of booze” when the couple was pulled over, and Jimmy allegedly removed his shirt and squared off with the arresting police officer as if he was going to begin a fight. The incident lead to the police officer using his stun gun in order to subdue the reportedly drunken Jimmy Uso.

Following the arrest, WWE issued a statement simply stating, “Jonathan Fatu is responsible for his own personal actions.”

In a follow-up Tweet, Naomi further explained, “I was NOT ticketed, I was NOT drinking, leaving the lot I was unaware that it exits to a 1 way street (it was dark snow no signs no traffic I was pulled immediately made a mistake and I own it) as for my husband. he’s more of a man you’ll ever be & I’ll leave it at that.”

Speculation after the incident was that Jimmy Uso was highly intoxicated at the time of his arrest, and local authorities have since released the body camera footage obtained by police during the encounter with Uso. Naomi can be heard in the video telling police, “He’s had a lot to drink. He’s intoxicated.”

Police have released the body cam footage from Jimmy Uso's arrest last month in Detroit. In the video, Naomi can be heard telling police, "He's had a lot to drink. He's intoxicated."

Immediately following the arrest, FOX News reported that sources close to Jimmy Uso and Naomi noted the couple was actively trying to get released from WWE, but it appears as if the arrest did not deter the company’s creative plans, as The Usos won the Smackdown Tag Team Titles shortly after the arrest.

As we have been reporting for the past few weeks, Jimmy and Jey Uso’s WWE contracts are set to expire this year, and with the brothers having yet to sign new deals, it remains to be seen what the future holds for the current Champions.