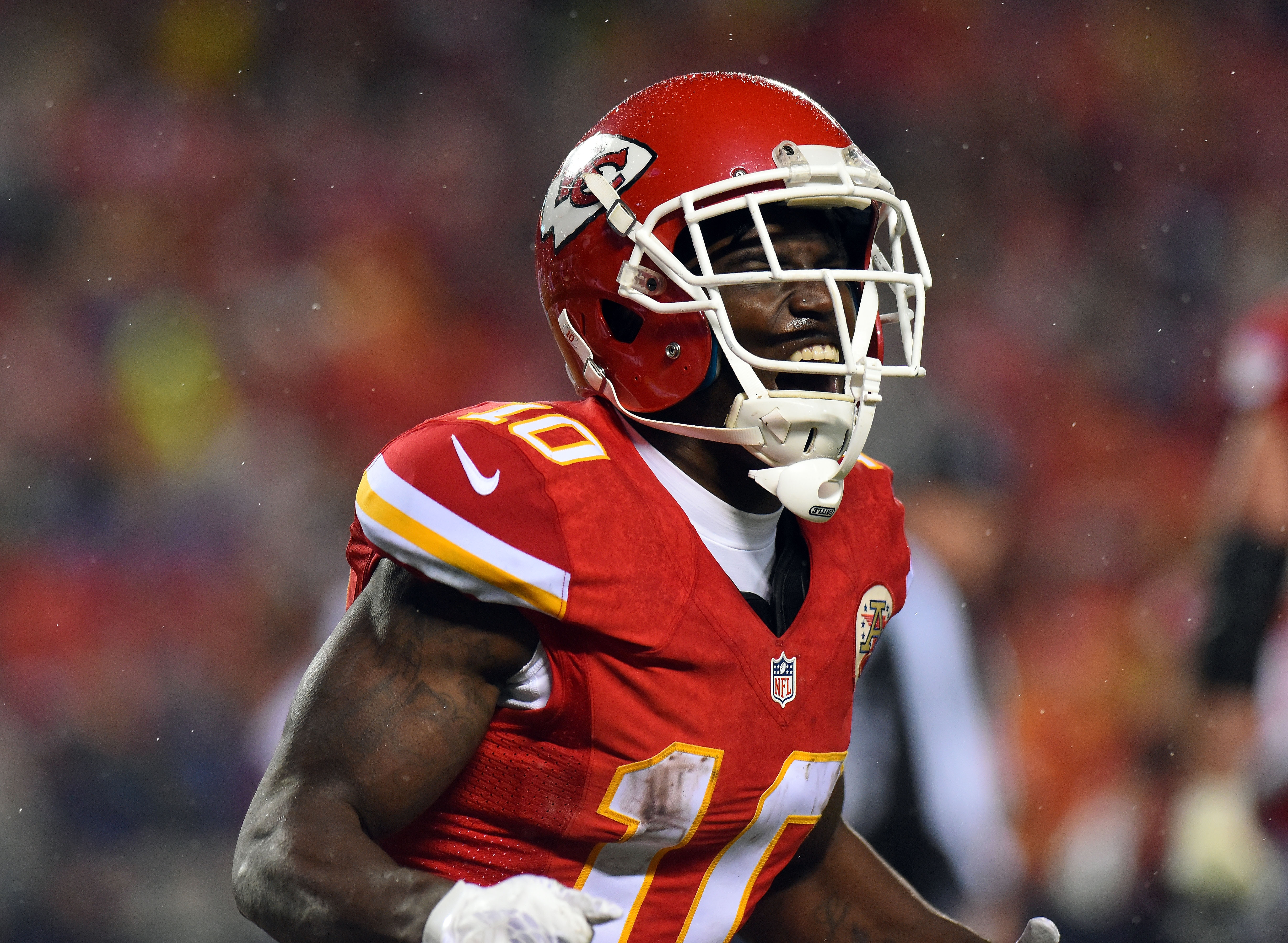 Could the Kansas City Chiefs consider trading away Tyreek Hill for 2019?

The Kansas City Chiefs have found themselves in some unfortunate situations as of late. Last season, they were trucking along in the AFC when they figured they had to make a decision on their star running back, Kareem Hunt. As Hunt had an off-field incident come to light via TMZ, the Chiefs knew that they had to make a big-time decision. Either they hold onto Hunt, and take heat for it. Or they cut him loose and take the loss. They ended up doing the latter, which looked good on their behalf.

Now, the Chiefs find themselves in a similar situation regarding their star wide receiver, Tyreek Hill. Will the Chiefs continue to set an example? Or leave that entire Hunt situation as a one-time thing? Decisions, decisions…

What did Tyreek do now?

Overland Park police said Monday they are investigating two alleged incidents, including a reported battery, at the home of Kansas City Chiefs wide receiver Tyreek Hill and have forwarded a report to the local prosecutor’s office.

Hill has been involved in an investigation after police took reports of a battery and child abuse or neglect earlier this month at his Overland Park home.

The Kansas City Star reported that Tyreek Hill had been involved with a recent incident that included his son. Nothing has been confirmed yet as everything is still under investigation, but it seems like the NFL and the Chiefs are waiting to hear about what’s going to happen to Hill so they can figure out what their next step is going to be.
Apparently though, Hill was already a potential trade candidate for the Chiefs before his recent incident came to light. According to NFL Insider Jay Glazer, there were some rumblings about Hill’s availability via trade. Since the Chiefs are under the assumption that Hill’s going to want an expensive contract, there’s a possibility that the Chiefs move him to obtain some value for the wideout before losing him for nothing.
Considering that Hill now has an issue involving a potential suspension looming over his head, it could give the Chiefs even more of an incentive to trade away their superstar wide receiver. With the NFL Draft coming up next month, don’t be surprised if Hill’s availability sparks some more trade talks.