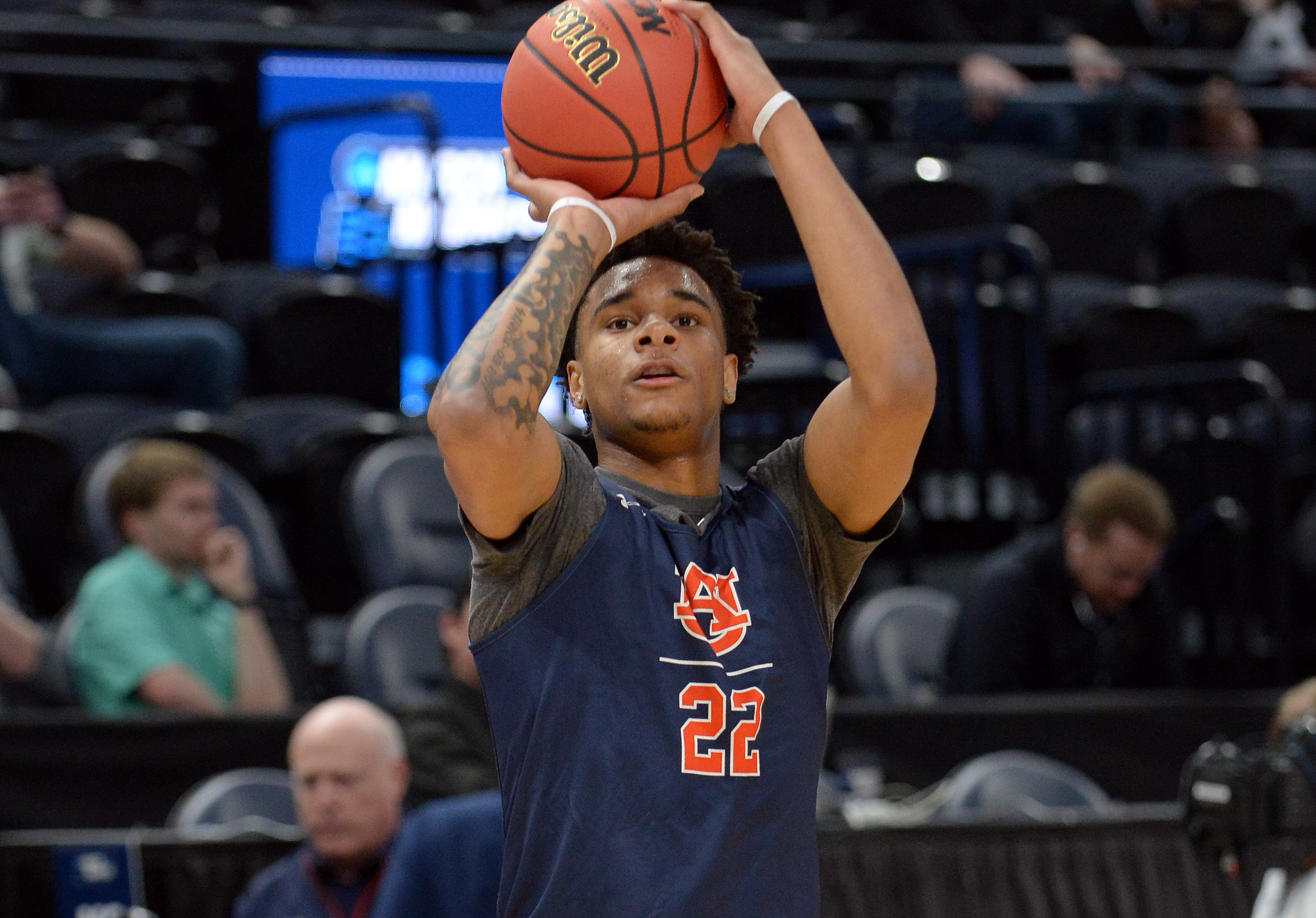 Auburn comes into the NCAA Tournament as one of the hottest teams, rattling off four straight victories in four days to win the SEC title. However, the team could be a bit fatigued from having played so much, and its opponent in Thursday’s matchup, New Mexico State, will be looking to take advantage.

For the Tigers, it’s all about the three-point shooting, which usually projects well in the NCAA Tournament, historically. They’ve made 396 three-pointers this season, which is more than any other team in college basketball. The Aggies will need to focus on defending it, which they’ve been pretty good at doing. Opponents are shooting only 42 percent from the field against them. They’ll need to focus on slowing down Tigers star Bryce Brown.

As for the Aggies, Terrell Brown is the only player on the roster averaging double figures in scoring, at 11.3 points per game. They’ll look to slow the game down and to control the tempo.

How to watch Auburn vs. New Mexico State