How to watch Belmont vs Maryland live stream online 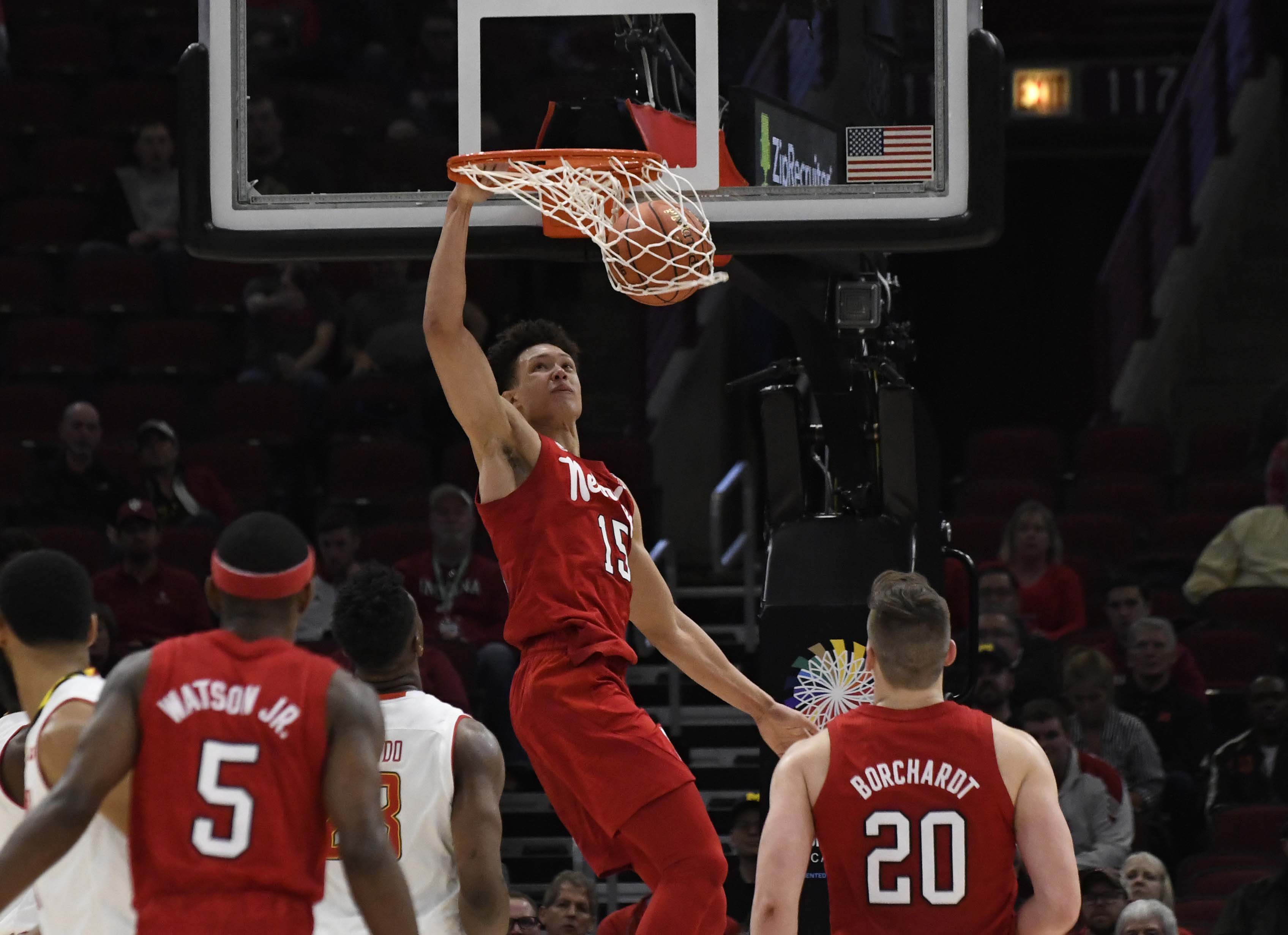 How to watch Belmont vs Maryland live stream online

Maryland started the season strong, but has cooled down a bit as of late, and now they’ll have to face the hot-shooting Belmont, which earned its first-ever NCAA Tournament win on Tuesday, in the First Four play-in game against Temple.

This is an intriguing matchup, as Maryland plays in the toughest conference  in the NCAA — squaring off against the likes of Duke, UNC and UVA. It’s safe to say they’ll be battle-tested. But don’t count out Belmont, as they lead the nation in assists per game, with 19.6. Their ball movement is exceptional, and they use that to create open looks — especially from the perimeter.

Maryland will likely look to close out on Belmont’s shooters — limiting their air space, and making life difficult for the second-best offensive team in the country. Maryland is led by Anthony Cowan Jr., while Belmont gets strong play from senior guard Kevin McClain, who said the team “belongs” in the tournament after Tuesday’s win.

How to watch Maryland vs Belmont 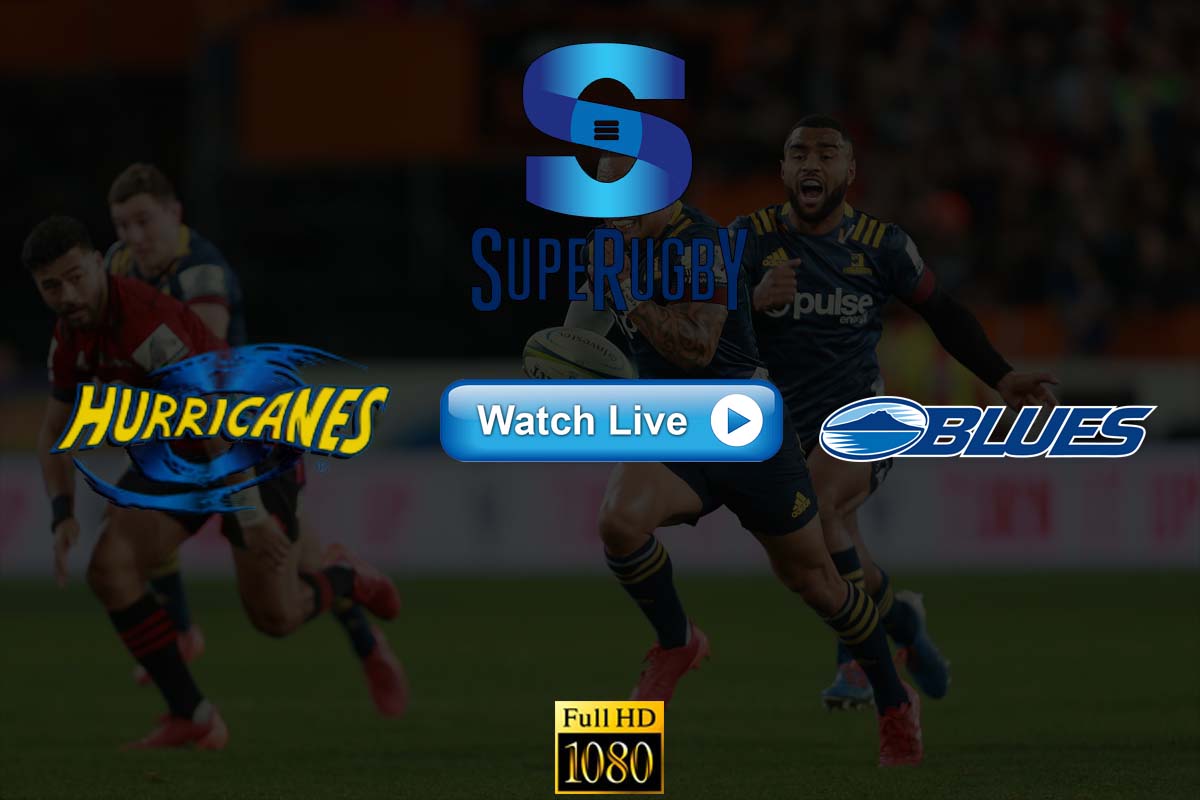